Fortnite Chapter 2 Season 2 has a new end date set on PS4, Xbox One, PC, Nintendo Switch and Mobile, adding an extra week to the Battle Pass. Epic Games has decided to push back the start of Season 3 due to the current events in the United States connected to the George Floyd protests. This also affects the upcoming Doomsday Device event, which has now been postponed until Monday, June 15, 2020.

WHEN DOES FORTNITE CHAPTER 2 SEASON 2 END?

Epic Games has revealed that they will not be ending Fortnite Chapter 2 Season 2 until Thursday, June 11, 2020, across all platforms.

The end date has been listed on the official Fortnite Battle Pass page and means that there will be a gap between the end of the current season, and the start of Season 3.

the Fortnite Season 3 release date has been pushed until Wednesday, June 17, 2020, and it should also be noted that no set release time has been announced for when things will get started on that date.

It’s likely that Epic Games will need to take the game’s servers offline and release a big update to make way for all the changes and new Battle Pass.

A statement from Epic Games adds: “Recent events are a heavy reminder of ongoing injustices in society, from the denial of basic human rights to the impact of racism both overt and subtle against people of colour.

“We’re acutely aware of the pain our friends, families, team members, players, and communities are experiencing.

“We believe in equality and justice, diversity and inclusion, and that these fundamentals are above politics.

“The team is eager to move Fortnite forward, but we need to balance the Season 3 launch with time for the team to focus on themselves, their families, and their communities.

“The live event The Device will be delayed to Monday, June 15, and the Season 3 launch delayed to Wednesday, June 17.

“We know this delay comes on the heels of another one, and we appreciate your patience and understanding during these difficult times.”

The launch of Season 3 has already been pushed back several times by Epic Games, due to world events.

But while this may come as a disappointment, it seems unlikely that more delays will be announced.

WHEN IS THE FORTNITE DOOMSDAY EVENT?

The Fortnite Doomsday event is still going ahead but has been given an updated release date, set for Monday, June 15, 2020.

The timing is expected to stay the same, with The Device expected to go off at around 2pm ET, or 7pm GMT, if you live in the UK.

Epic Games had previously warned that gamers should join servers 30 minutes before the live event kicks off, to avoid disappointment.

The Doomsday Device has been changing over recent weeks but it appears that nothing new is expected to happen until the big event later this month.

Fans are hoping that more Overtime Challenges will be released by Epic Games to help pad out the end of Fortnite Chapter 2 Season 2. 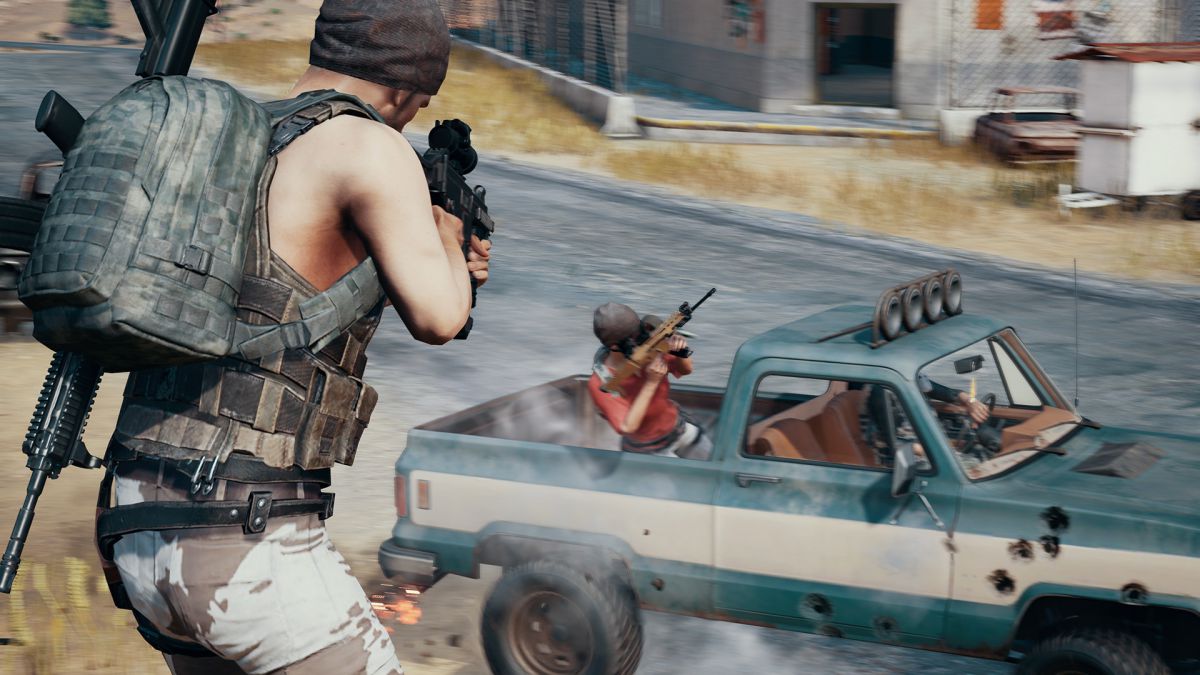 The above animation is perhaps the best illustration I’ve seen of how exactly Steam users’ tastes have changed since 2015—or, more accurately, […] 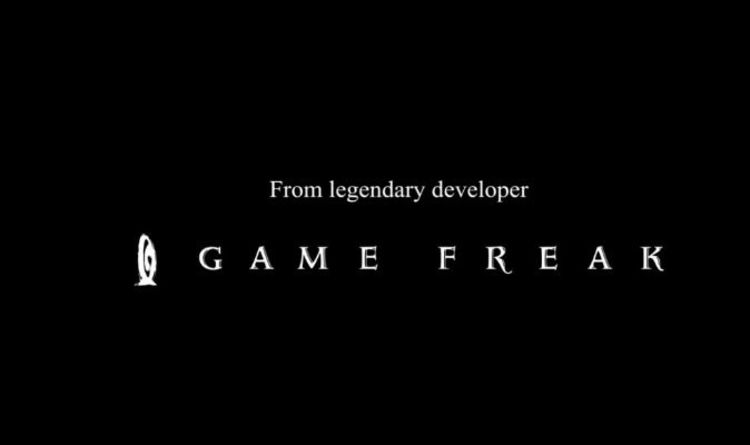 It only happens every few years, but it looks like Game Freak are releasing one of their latest titles on PS4, Xbox […]