Meghan McCain called her New York City neighborhood a “war zone” while protests surge in the wake of George Floyd’s death — but one of her neighbors doesn’t quite agree.

“My neighborhood in Manhattan is eviscerated and looks like a war zone,” McCain, 35, tweeted on Tuesday, June 2. “DeBlasio and Cuomo are an utter disgrace. This is not America. Our leaders have abandoned us and continue to let great American cities burn to the ground and be destroyed. I never could have fathomed this.”

Demonstrations have broken out in major cities across the country after Floyd, 46, died in Minneapolis on May 25. At the time, Floyd was being held down by police officer Derek Chauvin, who kept him down for over eight minutes despite pleading that he couldn’t breathe. Chauvin was later charged with third-degree murder and second-degree manslaughter and three more MPD officers were fired.

Talk Show Controversies and Feuds: The Biggest Ever

While protestors continue to fight for justice for Floyd and other victims of police brutality, a number of celebrities have spoken out — or taken to the streets themselves. Ariana Grande, Jamie Foxx and Rachel Lindsay all showed up at marches in different cities to show their support for the movement.

“Today we went beyond our platform. Today we put action behind our words,” the former Bachelorette star, 35, wrote via Instagram on Saturday, May 30. “Today we used our voice to make a difference. Today is just one day in the fight. We have to keep pushing forward and demanding change.”

One day later, Lindsay opened up about her experience at the Miami protest during an episode of her “Higher Learning” podcast.

“I heard beautiful speeches,” she told her cohost, Van Lathan. “It was beautiful to see so many people in unity marching and protesting for what they believed in and the injustices they’re facing in this country. … It hit me so hard. It’s just such a harsh reality that what we deal with and what other people don’t have to deal with because it doesn’t directly affect them.” 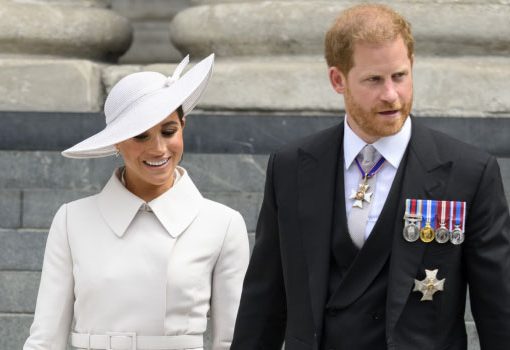 View gallery Prince Harry, 37, and Meghan Markle, 40, have released a portrait of daughter Lilibet Diana following her first birthday! To […] 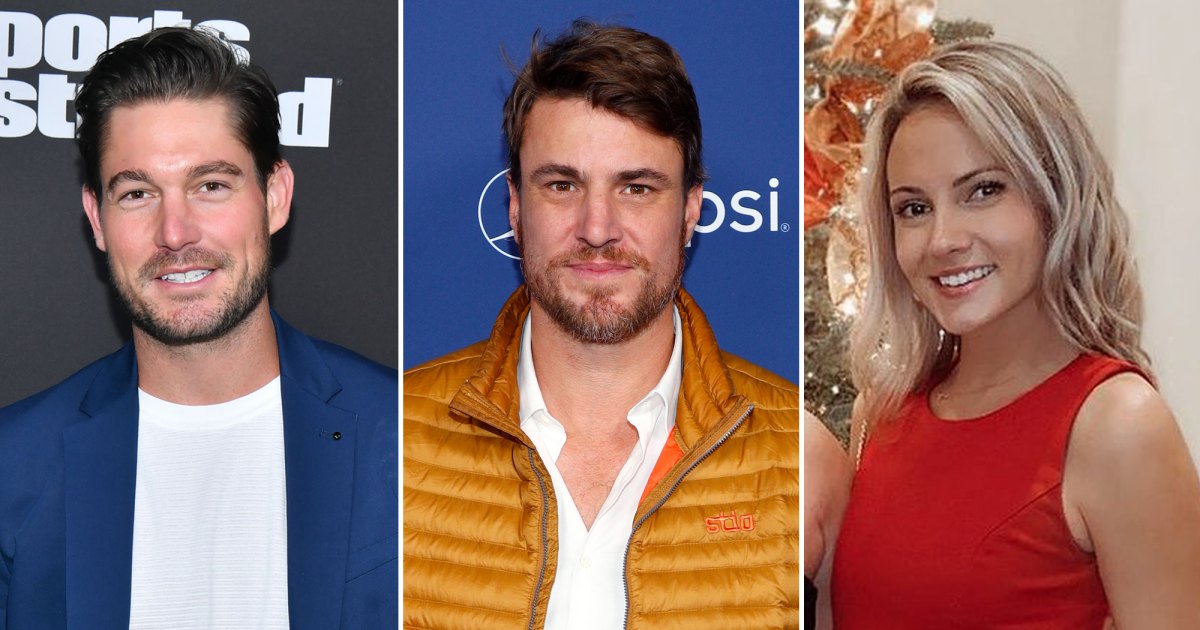 Stamp of approval! Craig Conover is a fan of costar Shep Rose‘s new girlfriend, Taylor Ann Green, and hopes the couple are […]

Will Michael Fogel be getting Amanda Stanton’s final rose? The Bachelor alum certainly hopes so. While Bachelor Nation started keeping up with […] 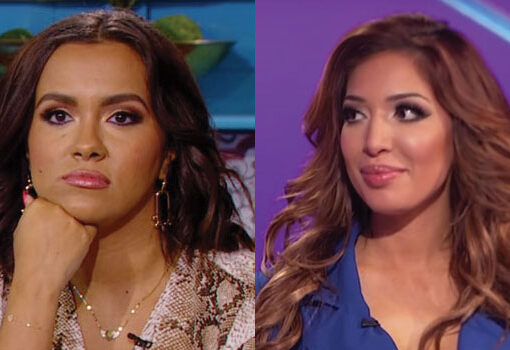 Briana DeJesus was seen saying she ‘can’t breathe’ before being put in an ambulance, in the intense new trailer for ‘Teen Mom: […]