(Reuters) – A male suspected of shooting another male was shot dead by police in Brooklyn, New York on Tuesday in an incident that police said was not linked to mass demonstrations over the death of George Floyd and police brutality.

A police officer was injured at the scene, the New York Police Department (NYPD) said.

“This incident is not related to the ongoing protests,” NYPD chief of department Terence Monahan said in a news conference posted on the department’s official Twitter account.

Police had arrived on the scene to find a male shot, and located the suspect up the block, hiding behind a tree, Monahan said. They asked him to drop his weapon, but he did not. A handgun was recovered from the scene, he added.

The victim of the shooter was taken to hospital and was in stable condition, Monahan said. The injured officer was receving treatment.

The incident took place in the area of the Kingsborough Houses public housing project, a police source said. 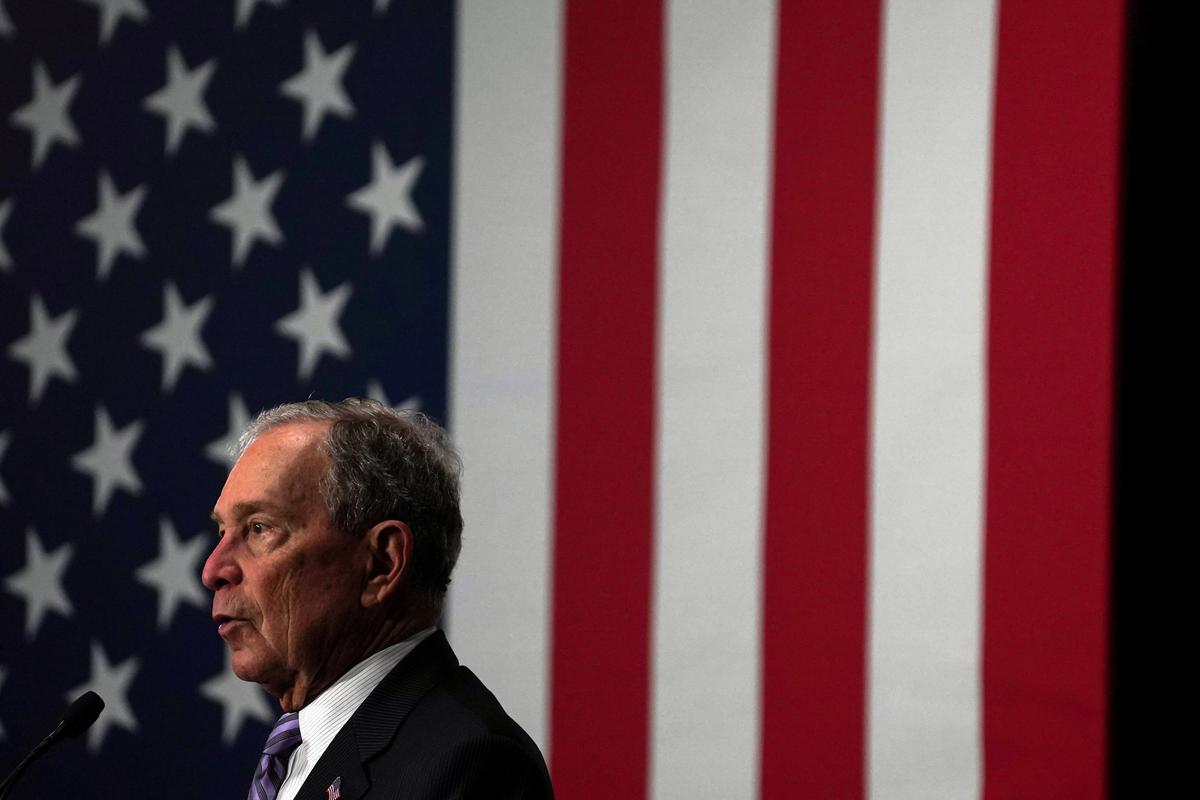 Frenchman Franky Zapata has become the first person to cross the English Channel on a flyboard. source: bbc.com 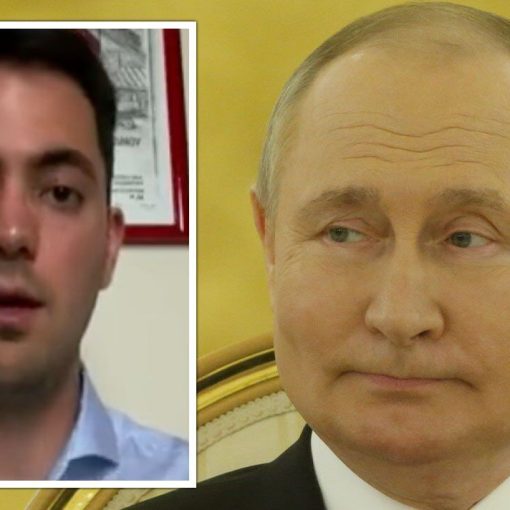 Despite predictions the West’s sanction against Vladimir Putin’s invasion of Ukraine would take a heavy toll on Russia’s economy, the country is […] 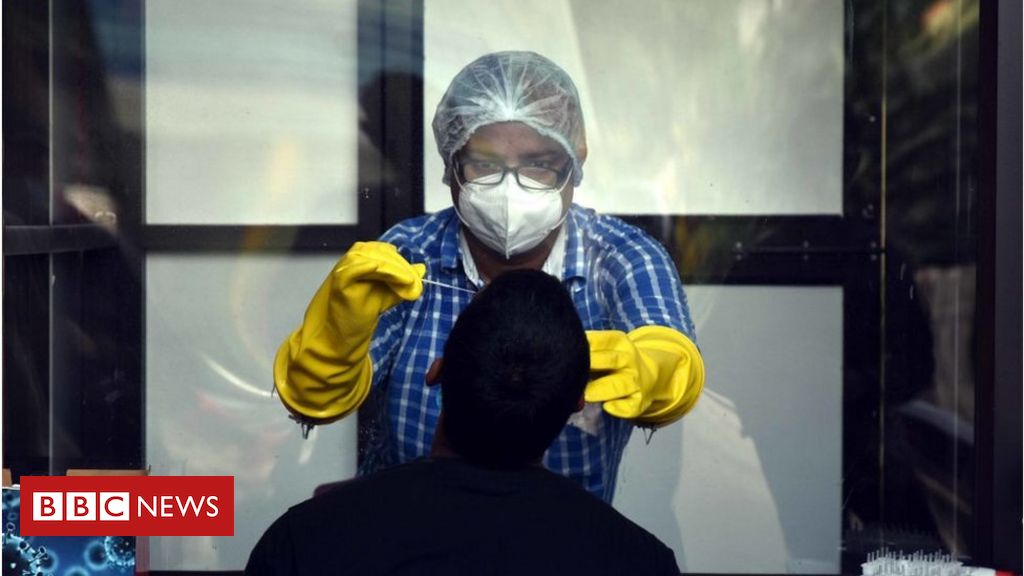