Chapter 2 season 2, which started Feb. 20, is coming to an end to make way for season 3 starting on June 4. As in previous seasons, players can purchase a Battle Pass to unlock skins, emotes and other cosmetics for 950 V-Bucks, or approximately $9.50. Unlocking the content requires players to earn experience points, and tackling the weekly challenges gives the largest number of points. The most notable unlockables are the fully customizable Maya, the powerful Meowscles and the gold-armed Midas for those who reach tier 100. Players will have until the end of the season to unlock everything.

Season 2 also saw the inclusion of the fourth-wall-breaking Marvel hero Deadpool. His outfit is unlockable by completing the special Deadpool weekly challenges.

Swim over five hatches at The Agency

In the waterway surrounding the agency, there are five hatches just below the surface of the water. For this challenge, simply swim over all five of them. Check the image below to see how the hatches look like from above. While a majority of automakers are looking toward the future, Dodge is mostly planted in the past. That’s a compliment, by the […] 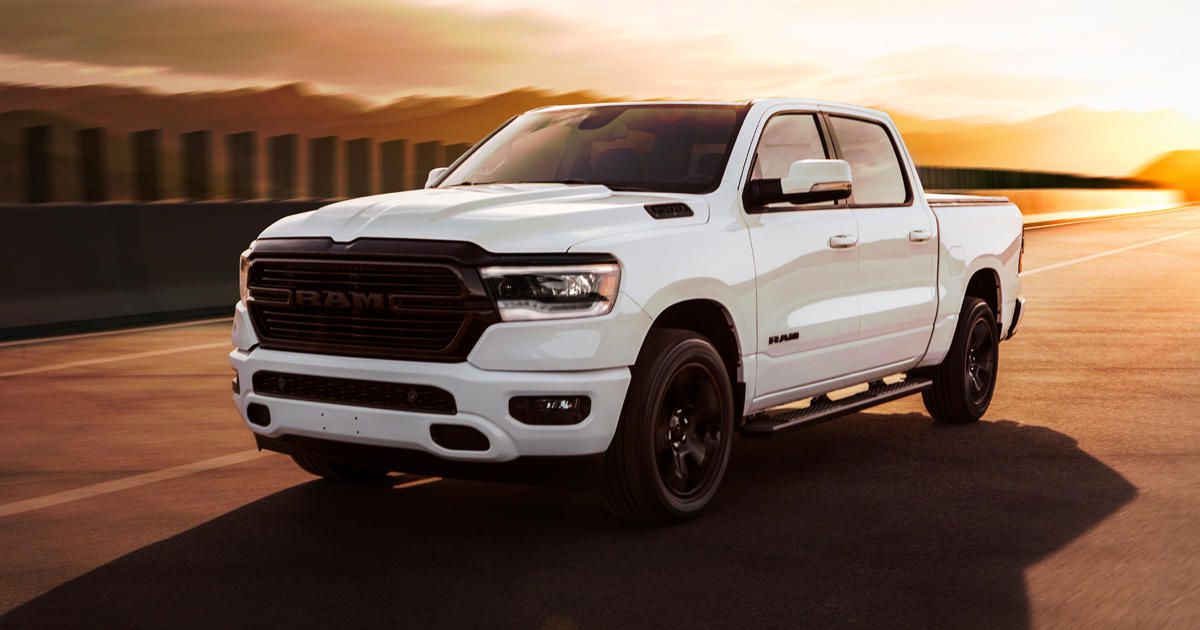 You can never go wrong with a blacked-out appearance package. Chrome is overrated. Ram Late summer or early fall is about the […] 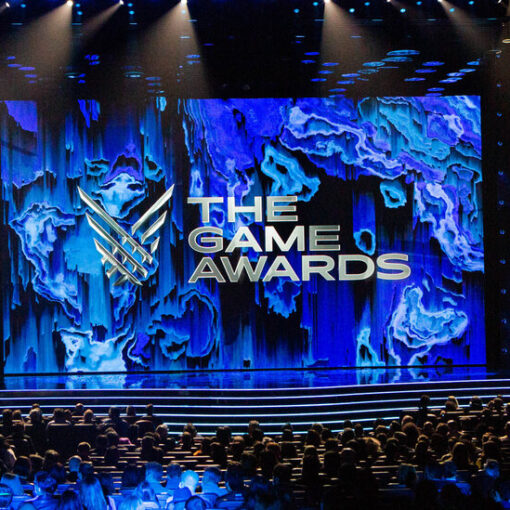 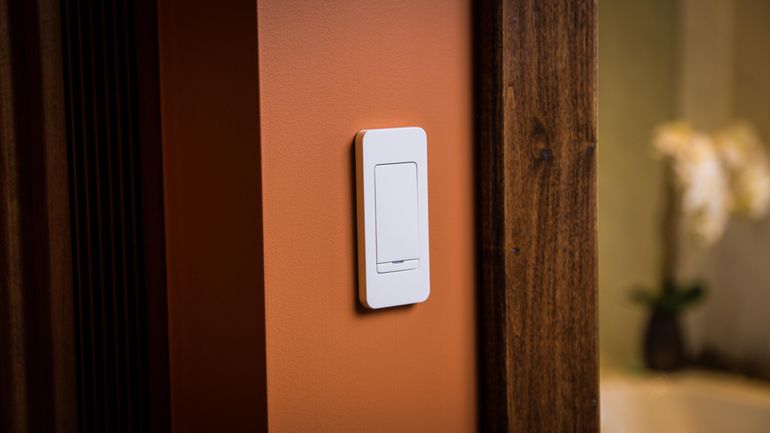