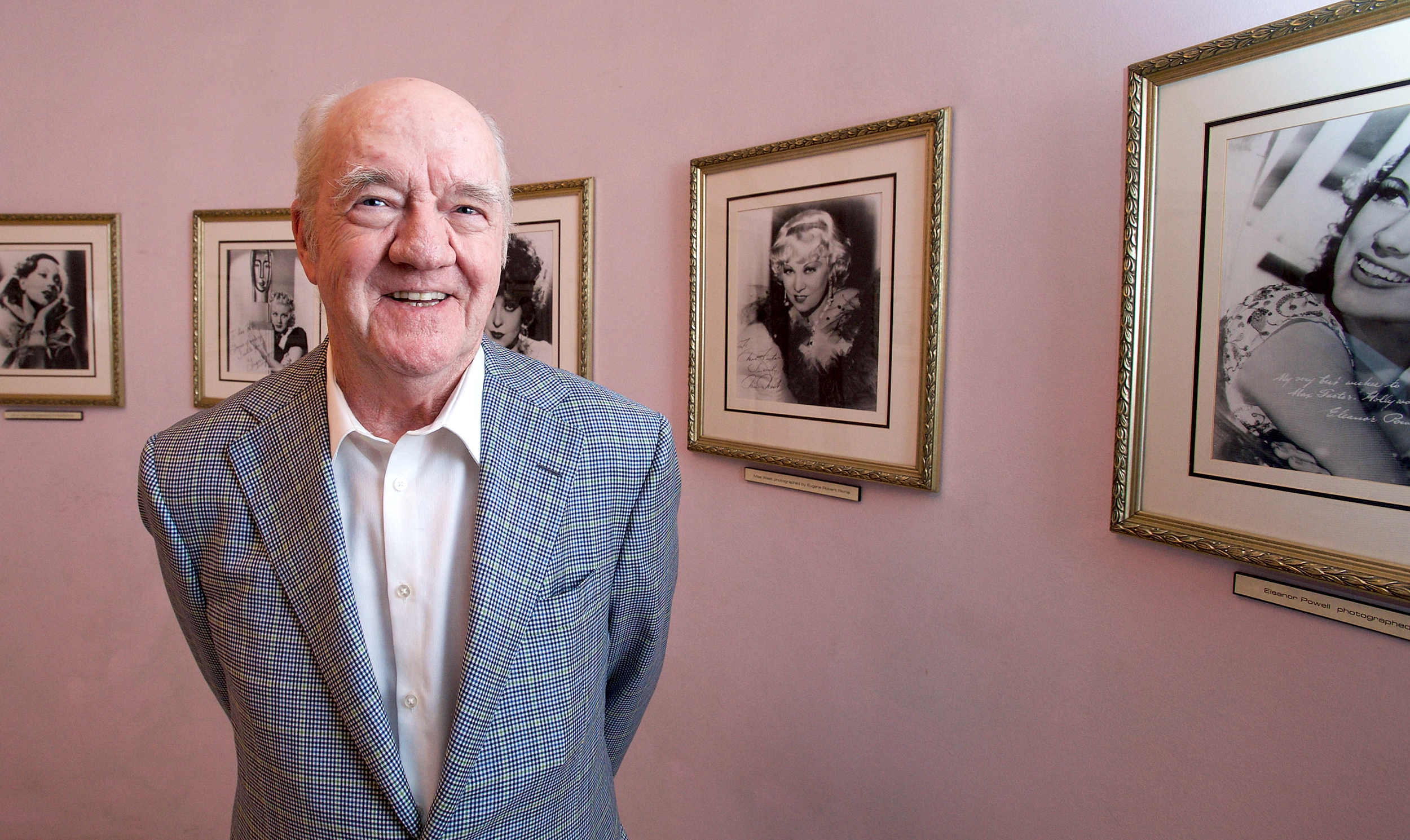 Veteran character actor Richard Herd, best known for portraying Mr. Wilhelm on “Seinfeld,” died on Tuesday at his Los Angeles home of complications from cancer. He was 87.

The Boston native broke into show business as a stage actor in New York. He made his film debut in 1970’s “Hercules in New York.” Herd was hired as Richard Long’s replacement for the part of Watergate burglar James McCord in Alan J. Pakula’s “All the President’s Men.”

Herd made 11 appearances on “Seinfeld” as Mr. Wilhelm, the inept New York Yankees exec who supervised George Costanza (Jason Alexander) after he landed a job as an assistant to the traveling secretary.

“He was always doing things that never got done and always going over to Mr. Steinbrenner and apologizing to him,” Herd said of Wilhelm in a 2016 interview.

He was also active in the Screen Actors Guild and served as the 3rd national vice president.

Herd is survived by his wife of 40 years, Patricia Crowder Herd. Survivors also include his daughter Erica, son Rick and stepdaughter Alicia. 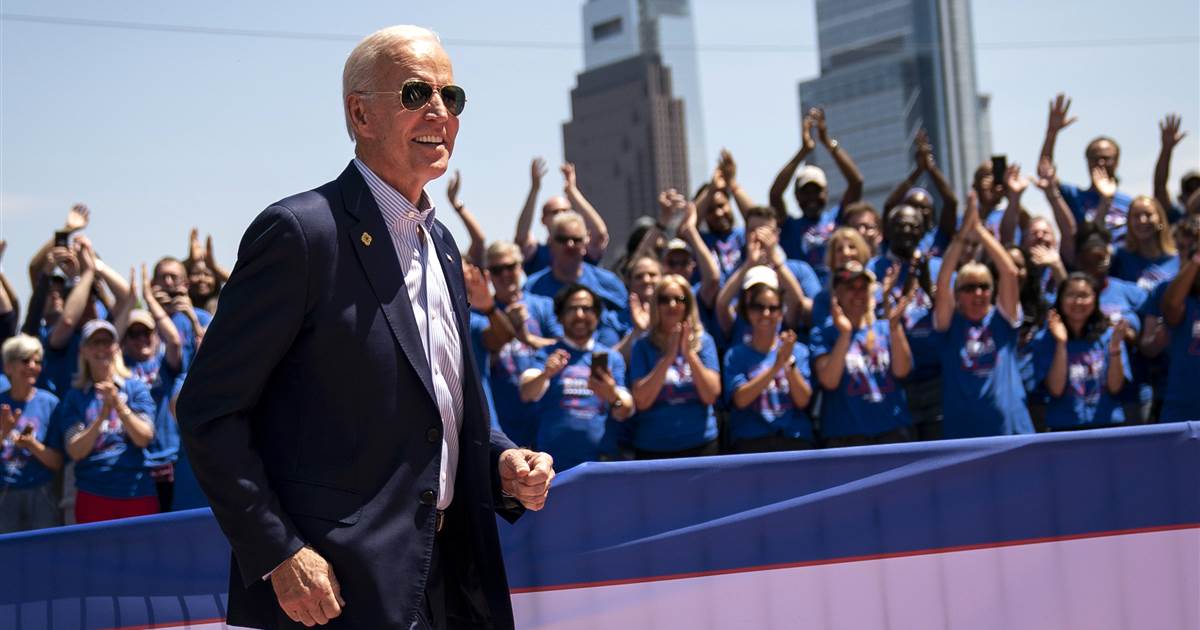 The Fourth of July commemorates a courageous, extraordinary day, when the architects of our nation laid the first stone in the foundation […] 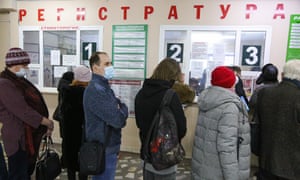 9.29am GMT 09:29 Russia registers 748 new Covid deaths Russia reported an increase in Covid infections on Wednesday, with a total of […] 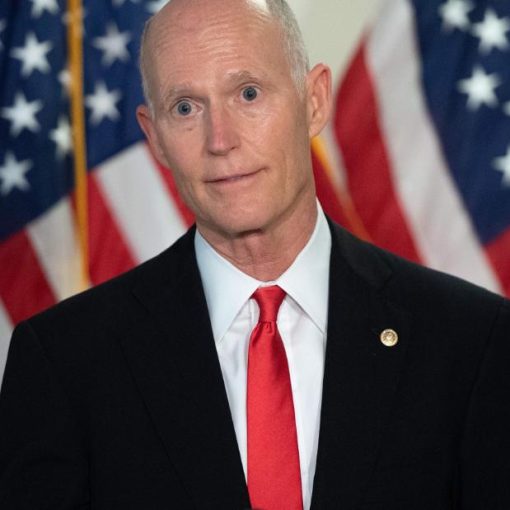