The Chinese company’s video games business, which generates more than a third of its revenue, saw growth of 31% to 37.30 billion yuan ($5.26 billion) as people sought entertainment at home and used online multiplayer games to spend virtual time with friends.

In-game spending on extras such as power-ups and object skins for PUBG Mobile alone surged to $232 million, more than three times the amount the title generated in March 2019.

Average revenue per user of Tencent’s mobile games jumped from 62.9 yuan in Q4 to 85.2 in Q1 as a result of limited offline entertainment options, Jason Zhou, an analyst with Guotai Junan Securities, calculated.

However, Tencent’s President Martin Lau said that in-game consumption was reverting to normal levels after the May 1 holiday as people began to return to work.

By contrast, shares in its U.S.-listed rival, which is focused on e-commerce rather than gaming, have dipped by almost 6% over the same period.

Alex Liu, an analyst with China Renaissance, said the lockdown boost was unlikely to be sustained, but strong deferred revenue was likely for the rest of the year and new titles, including Dungeon and Fighter Mobile, would deliver robust growth.

“The pandemic expedited the digitalisation of people’s way of life…Tencent is very mature in the monetisation of its current products,” Liu said.

James Mitchell, Chief Strategy Officer, said the coronavirus impact had heightened business awareness of the need to be online and the company would cater increasingly for that.

“This is the trend as Tencent swtiches gear to focus more on serving businesses,” Zhou said.

Tencent’s overall revenue jumped 26% to 108.07 billion yuan ($15.24 billion), while net profit rose 6% to 28.90 billion yuan for the three months to the end of March, with both ahead of the average analysts estimate, Refinitiv data showed.

The company said its group online advertising revenue rose 32%, with gaming and education-related ads on WeChat and its other apps helping it to buck a broader advertising downturn as the global economy reels from the pandemic.

Social media advertising revenue grew 47%, highlighting a shift in behaviour as people were confined to their homes. However lower revenues from its video and news platforms reduced its revenue from media ads by 10%. 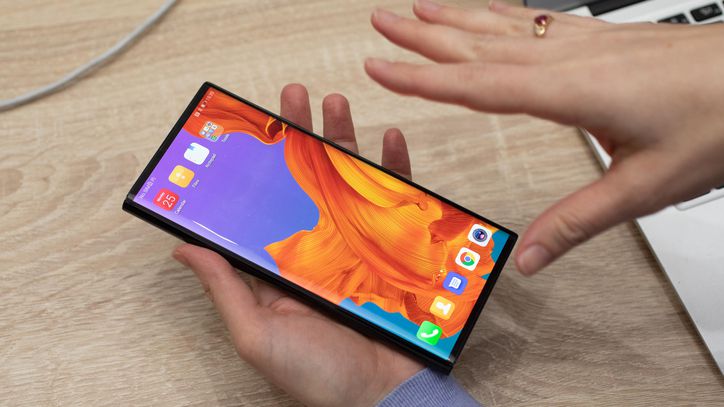 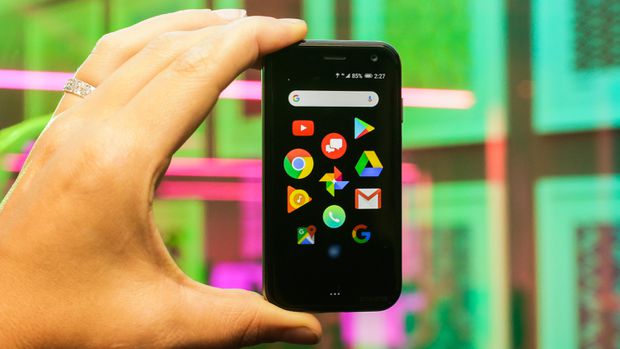 Aww, isn’t the new Palm just adorable? Sarah Tew/CNET Imagine a mini iPhone so tiny it fits neatly into the palm of […] 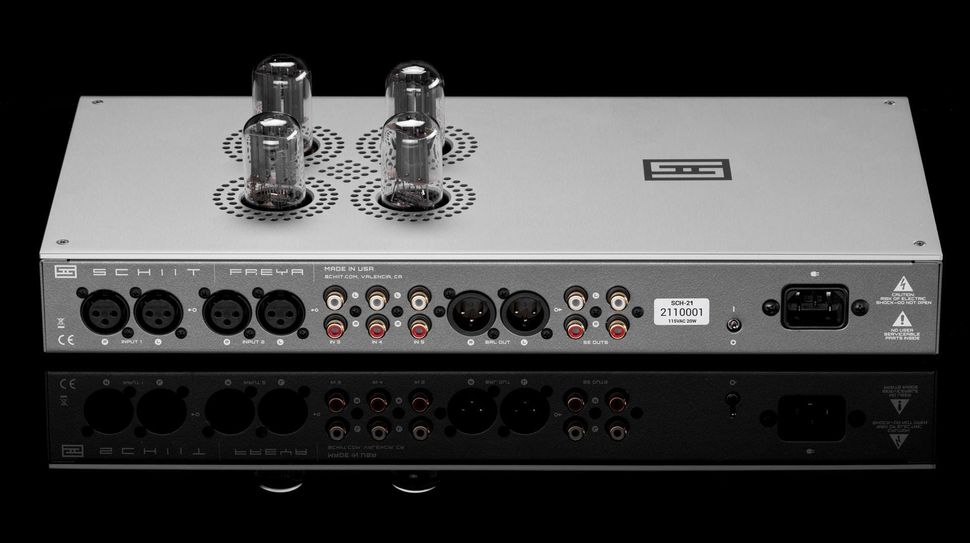 If you’ve been an audiophile for a while you’ve probably had at least one or two dalliances with tube electronics. The best […]