(Reuters) – The Wisconsin Supreme Court on Wednesday struck down an extension of the state’s stay-at-home order to combat the coronavirus pandemic after the Republican-controlled legislature sued, saying it should have been consulted before the order was enacted.

The court ruled that while Democratic Governor Tony Evers does have emergency powers, the stay-at-home directive was issued by Wisconsin Health Secretary Andrea Palm, whose powers are more limited.

“We further conclude that Palm’s order confining all people to their homes, forbidding travel and closing businesses exceeded the statutory authority …upon which Palm claims to rely,” the court said.

Coronavirus cases and deaths in Wisconsin rose to just over 11,000 confirmed infections on Thursday and 421 deaths related to the virus, according to a Reuters tally.

The lawsuit and ruling come as states are wrestling with how to safely reopen their economies as the coronavirus threat appears to stabilize. The U.S. economy has been devastated by the lockdown measures, which have thrown tens of millions of Americans out of work.

Government responses to the pandemic, and accompanying orders to close nonessential businesses has taken on a political tinge, as Republicans increasingly argue that states should reopen more quickly.

Wisconsin House Speaker Robin Vos and Senate majority leader Scott Fitzgerald praised the ruling. It “allows people to once again gather with their loved ones or visit their places of worship without the fear of violating a state order,” they said in a statement.

They urged small business owners to follow guidelines issued by the Wisconsin Economic Development Corporation on how to safely open up the state.

“Wisconsin now joins multiple states that don’t have extensive ‘stay at home orders’ but can continue to follow good practices of social distancing, hand washing, hand sanitizer usage and telecommuting,” they said in the statement.

The Wisconsin legislature filed its lawsuit on April 21, after Palm extended the state’s public health restrictions through May 26.

The state Supreme Court appeared to strike down the order with immediate effect, although the legislature had asked for six days to work out a new plan with Evers. 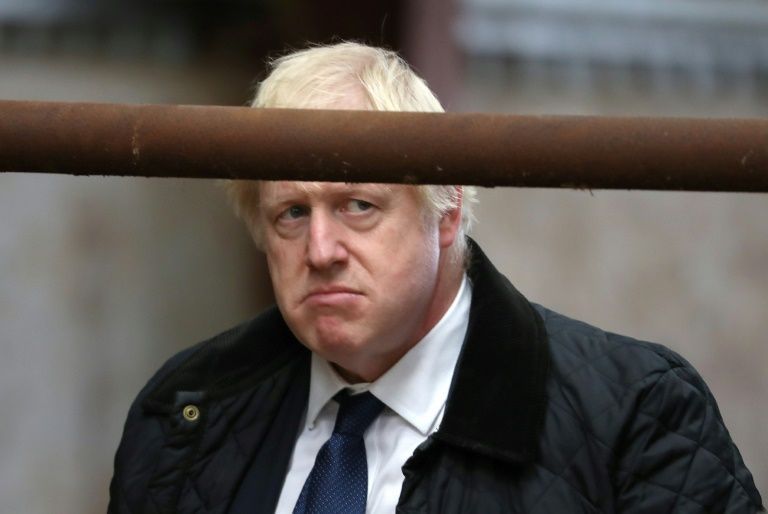 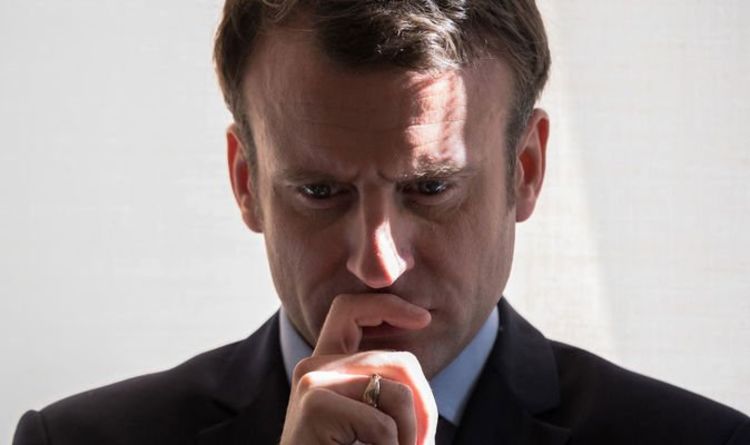 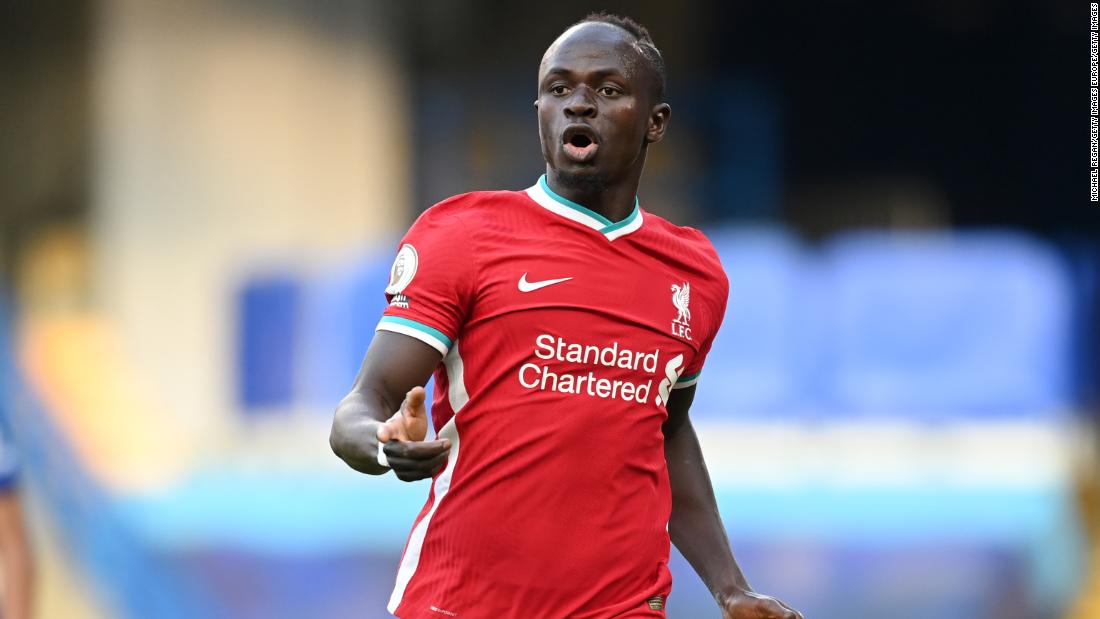 (CNN)Liverpool forward Sadio Mane is self-isolating after testing positive for Covid-19, the club announced Friday. Mane is the second Liverpool player this […] 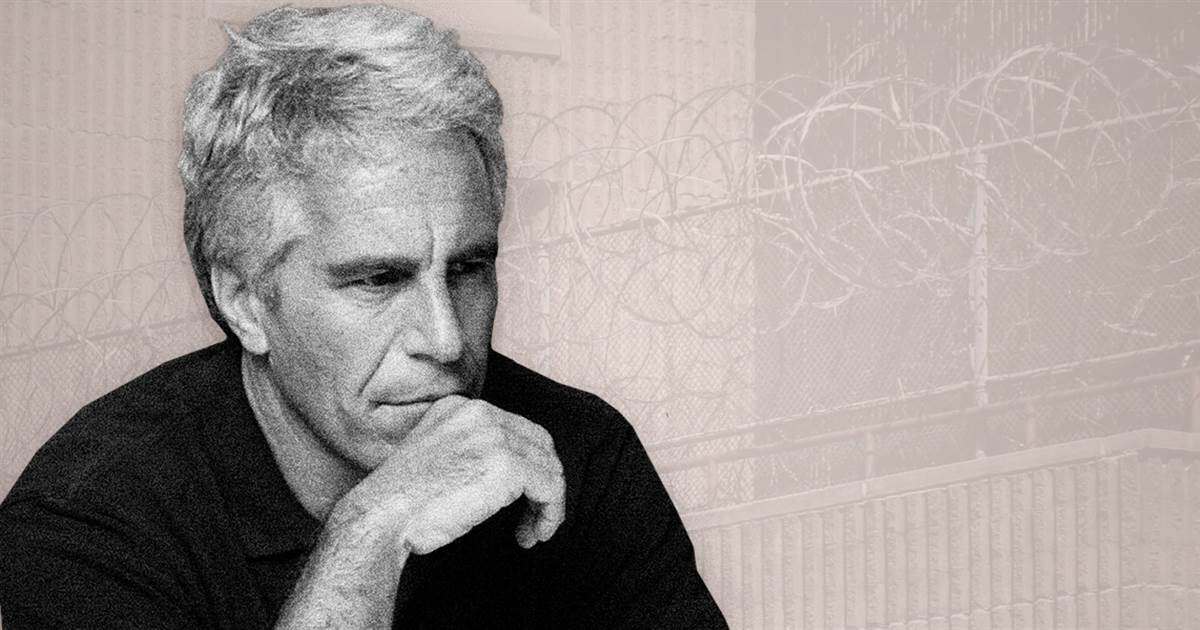 Jeffrey Epstein’s death has been ruled a suicide by hanging, the medical examiner’s office said Friday. The determination capped days of speculation […]