Some toddlers spill milk in the kitchen or give their parents a headache by pulling the cat’s tail.

Five-year-old Adrian took the family car, and was only caught when police in Utah state stopped him on the freeway.

A patrolman spotted the SUV weaving across lanes at 30mph (50km/h), and issued a traffic stop, duly obeyed by the driver.

He was shocked to discover the child behind the wheel, who said he was on his way to buy a Lamborghini.

The boy told police that he had left home after his mother refused to buy him the luxury vehicle – lower-priced models cost over $180,000 (£144,000) – which sparked an argument.

“He decided he’d take the car and go to California to buy one himself,” Utah Highway Patrol said on Twitter. “He might have been short on the purchase amount, as he only had $3 dollars in his wallet.”

Dash camera footage posted by KSL-TV shows the vehicle weaving slightly in traffic before pulling over at the police signal.

Highway patrol initially thought it might be an impaired driver behind the wheel.

In the footage, the officer can then be heard saying “How old are you? You’re five years old?” once he sees the boy.

The boy was sitting at the very edge of the seat to be able to reach the pedals. He had made it about a five minutes’ drive from home.

No-one was hurt in the incident. It will be left to local prosecutors to decide whether to file charges against the parents, KSL-TV reports.

Both were at work and he was left in the care of a sibling when he took the car. Police issued a reminder to ensure car keys are not easily accessible to children. 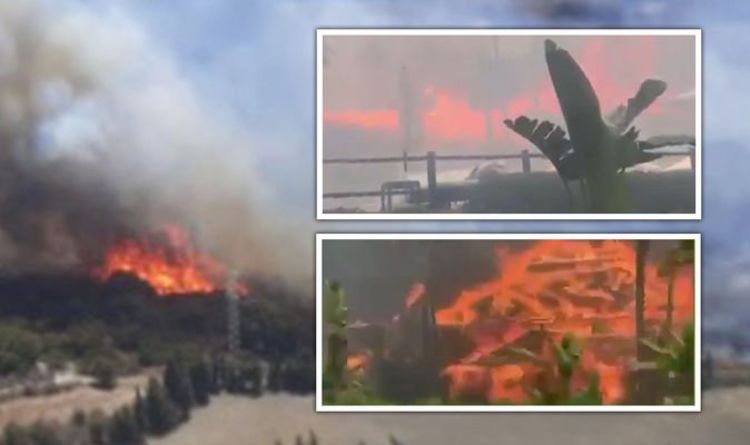 The blaze at Laguna Village – which is home to three beach clubs, shops, businesses and restaurants – started this afternoon. Dramatic […] 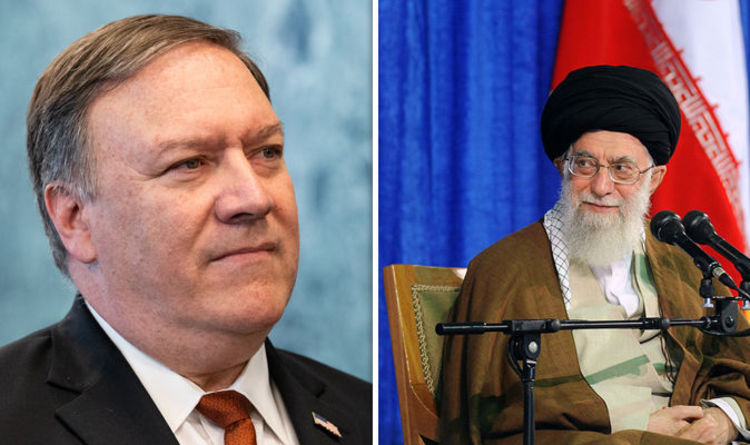 Speaking at the event “Supporting Iranian Voices” in California, the US Secretary of State, warned an audience composed mostly of Iranian-Americans that […] 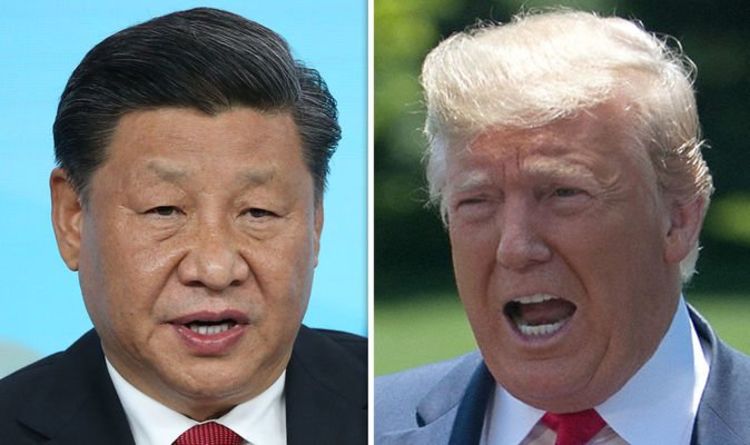 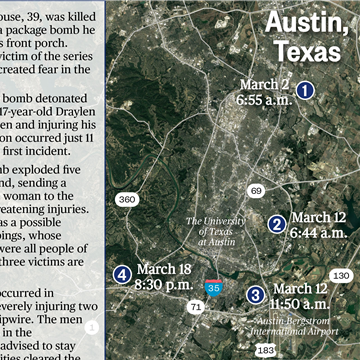 AUSTIN, Texas — A package that exploded at a FedEx distribution center near San Antonio early Tuesday may be linked to four […]