WASHINGTON (Reuters) – President Donald Trump took a rare trip out of Washington on Tuesday to tour a mask production plant in Arizona, visiting a state he hopes to win in the November election even as Americans avoid travel to fight the coronavirus.

U.S. President Donald Trump speaks to reporters as he departs on travel to Phoenix, Arizona from the South Lawn of the White House in Washington, U.S., May 5, 2020. REUTERS/Kevin Lamarque

Trump, a Republican who is running for re-election, has been holed up at the White House for weeks as his administration oversees the response to the pandemic that has killed tens of thousands of people in the United States alone.

The president has faced criticism for giving mixed messages about the virus, which he played down in the early stages of the outbreak. His trip to another state required a flight on Air Force One with an entourage of staff, Secret Service agents, reporters and military personnel at a time when many Americans are avoiding flying because of the risk of virus spread.

Trump has sought to give an optimistic view about the country’s ability to recover from the virus and is eager for states to reopen businesses whose lockdown closings have driven down the economy and left millions unemployed.

The novel coronavirus already is known to have infected almost 1.2 million people in the United States, including more than 69,000 who have died from COVID-19, the respiratory illness it causes, according to a Reuters tally.

On Monday, researchers at the University of Washington’s Institute for Health Metrics and Evaluation almost doubled their previous U.S. mortality model to nearly 135,000 from 72,400 on April 29.

The president is scheduled to tour a Honeywell International Inc mask production assembly line during his trip and to preside over a discussion about supporting Native Americans.

The federal government has encouraged Americans to wear masks to avoid spreading the virus even when not feeling any symptoms of COVID-19. Trump has so far declined to wear a mask himself, and Vice President Mike Pence drew criticism for not wearing one during a recent trip to the famed Mayo Clinic in Minnesota.

Asked by reporters as he left the White House whether he would wear a mask, Trump indicated he might.

“I’m going to pay my respects to a great company and a great state, the state of Arizona,” he said.

The location of Trump’s first trip out of Washington in weeks was not coincidental.

Republican U.S. Senator Martha McSally is traveling with Trump on the trip to her home state. She is also trailing her Democratic opponent, retired astronaut Mark Kelly, in the November race, according to RealClearPolitics poll averages.

McSally, a former Air Force combat pilot, was appointed last year to the seat held by the late Senator John McCain. She is running in a special election to determine who will serve the last two years of the term.

McSally posted a message on Twitter in front of Air Force One before the flight. In it, she was not wearing a mask.

DUBAI (Reuters) – An Iranian airplane made an emergency landing at a Tehran airport, the semi-official Mehr news agency reported on Saturday. […] 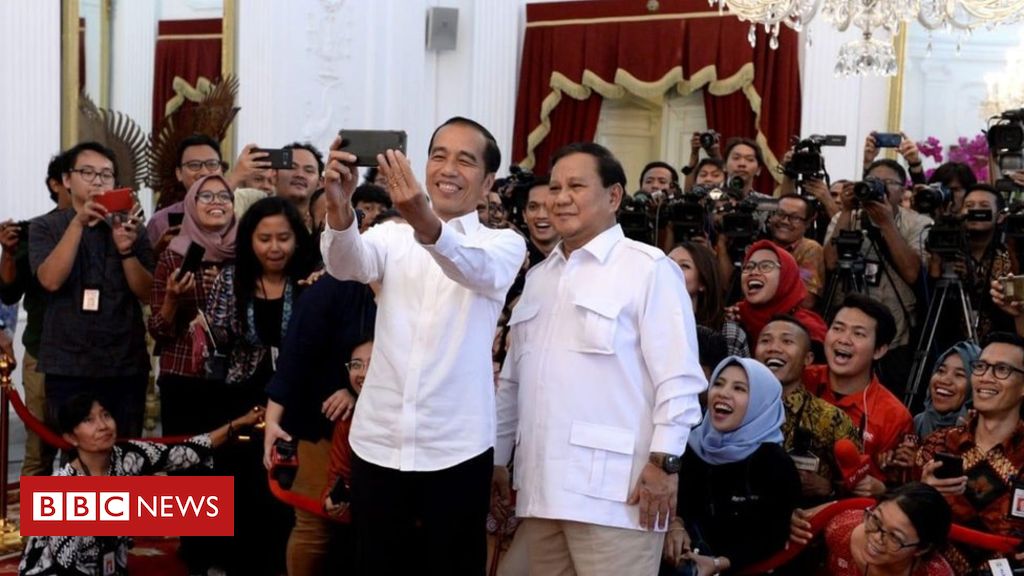 Minute-by-minute updates on the action at Parc des Princes Champions League expansion could be ‘devastating’, warns Parish Any comments? You can email […] 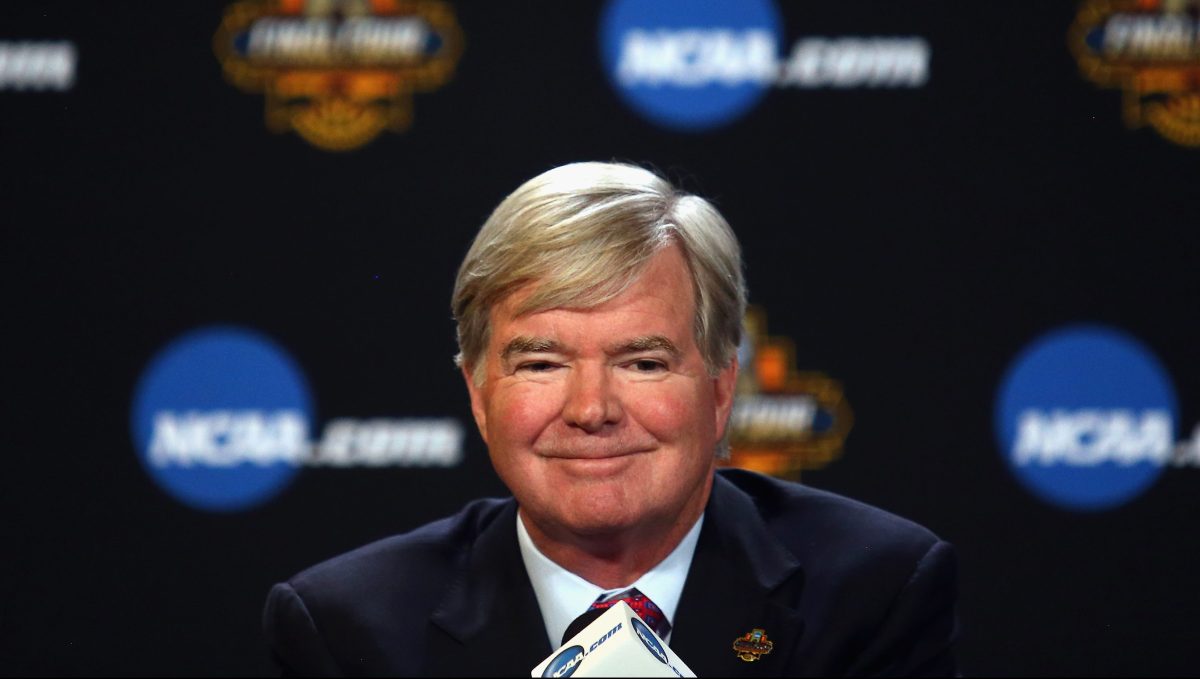