Robot vacuums are handy tools for keeping your home tidy without much effort. But they often get stuck or trapped by common household objects. And that forces you to get off the couch and investigate — unacceptable. The new Deebot Ozmo T8 Aivi from Ecovacs, however, is different. This $800 machine is smart enough to identify potential obstacles and avoid them.

That, according to Ecovacs, is possible because of the T8’s sophisticated navigation system. It relies on information collected from lasers, collision and cliff sensors, plus an onboard HD video camera. More importantly, the robot has the intelligence to tie all this data together, then accurately interpret what it sees.

So if there’s a pile of dirty clothes on the floor, the T8 will circumvent it. The same goes for shoes, wires and cords, area rugs and oddly designed chairs. At least that’s the theory. And I have to say, right now, a brainy cleaning robot sure sounds tempting.

Like many people, I’m hunkered down staying healthy at home with my family. I won’t lie: The chaos and untidiness level around here is getting a little much. That’s why I was really curious to see for myself if this smarter vacuum can handle or even improve the situation. Here’s how things went.

An eye out for trouble

At first glance, the Deebot Ozmo T8 Aivi looks like a lot of other robot vacuum cleaners. It’s round, flat, and shaped like a pie plate. A turret sticks up from the top of the machine housing a spinning laser that powers the vacuum’s lidar navigation subsystem. You’ll also find the usual assortment of cliff and collision sensors many vacuums have.

What sets the T8 apart is its optics. Robot vacuums with lenses aren’t new. Many models have had them for years, including iRobot Roombas and earlier Ecovac Deebots. Those products technically have what’s better described as optical sensors, not cameras. Their primary purpose isn’t to capture realistic images. They snap pictures to navigate as they move, and use algorithms to tag walls, the ceiling and other reference points.

The T8 instead boasts a 720p HD camera. This high resolution lets the robot actually see and avoid obstacles. And at the moment, my house is chock full of these pitfalls. At any given moment there are piles of kids’ sneakers, toys, books, paper, you name it, it’s scattered everywhere. I’m also fond of hardwood floors, as well as high-pile shag area rugs (don’t judge). The latter in particular can be a challenge for even the most robust vacuum cleaners.

Getting the Ozmo T8 acquainted with my home took a lot longer than I thought it would. The first step was to set it up in a room with a free power outlet (my dining room). Next was to have the robot create a map to navigate around my house. It does that by attempting to clean, exploring and learning as it goes.

The amount of time this takes will vary on the distance covered. Most robot vacuums I’ve used need two or three cleaning runs to draw up a floor plan. And if it’s just one room, like our robot vacuum test room, they complete this in just one 25-minute cleaning cycle.

It took five cleaning sessions, each between 90 minutes and two hours, for the T8 to fully map my home’s main floor. And like other robots, you can’t access special abilities until after the robot creates a floor plan. That includes functions like building virtual walls and keep-out zones, cleaning targeted areas and labeling rooms.

Once the Osmo T8 had its map, however, its navigation was close to flawless. Obstacles and surfaces that often trap other vacuums, such as high-pile rugs and tangled power cords, didn’t phase T8 one bit. Those are dangers that can foul up even flagship robots like the iRobot Roomba S9 Plus and Neato Botvac D7.

When cleaning is complete, the robot’s app presents a report outlining the potential problem areas it detected. For instance it identifies any shoes, cords and rugs you might consider clearing before your next cleaning

Across eight full cleaning sessions there was just one time the T8 ran into trouble. The machine had somehow encountered a hard plastic pool squid. The dive toy’s multiple tentacles proved too much for its main brush, and stopped the robot in its tracks.

Yeah, it mops too

Another of the Ozmo T8’s useful abilities is its mopping function. There’s a water reservoir in the back of the machine, along with a microfiber cloth scrubbing pad attachment. When both are installed, the T8 can simultaneously vacuum and mop. In this mode, the robot is smart enough to stick to hard flooring and avoid rugs or carpeting.

Ecovacs even says that the mopping action removes 99.2% of bacteria from floors. I can’t confirm that claim myself. What I can say is that mopping removed any greasy or slippery patches, especially in the kitchen.

For all the Ozmo T8’s slick abilities, its mobile app needs work. I used the software on my Pixel 3 XL running Android 10. Every time I cold-launched the app (not running in the background), it failed to open. I was always successful on the second attempt, but it’s annoying.

The biggest problem was “visual butler” mode. This function supposedly lets you drive the robot to locations in your home while it provides an HD video stream. I could never get it to work, and the video connection always timed out.

Ecovacs said it is aware of the issue and that some units suffer from the glitch. The company plans to address the shortcoming via an upcoming software update. Honestly, I feel it’s a minor problem. With so many people stuck at home right now, the demand to monitor your pets remotely is pretty low. And there’s always the security risk of adding yet another connected sensor inside your house.

The Ecovacs Deebot Ozmo T8 Aivi isn’t quite as incredible as its splashy marketing would have you to believe. That said, I’m still quite impressed with how well it gets around, and how little it gets stuck. It means fewer headaches for you. That by itself is a big reason to take a long look at this model.

Even the fanciest flagship robot vacuum cleaners run into problems a lot more than they should. It’s clear to me that the T8 spends more time hunting down dirt than sitting tangled in the corner. And that’s intelligence other vacuums would do well to emulate. I’m looking at you Neato Botvac D7 and iRobot Roomba S9 Plus. 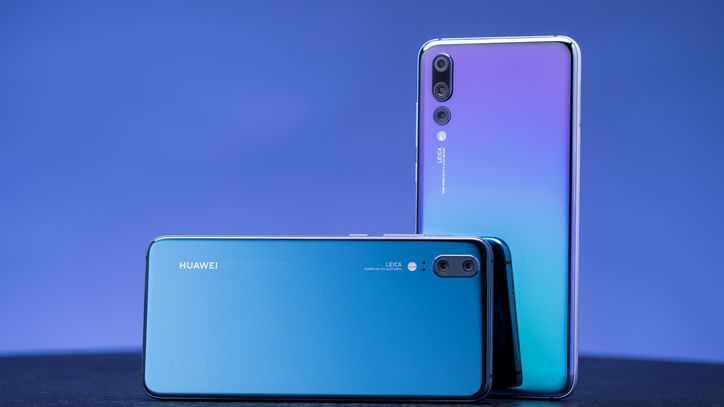 Huawei will take the wrapper off its latest superphones, the Mate 20 and Mate 20 Pro, at its launch event in London on Tuesday […] 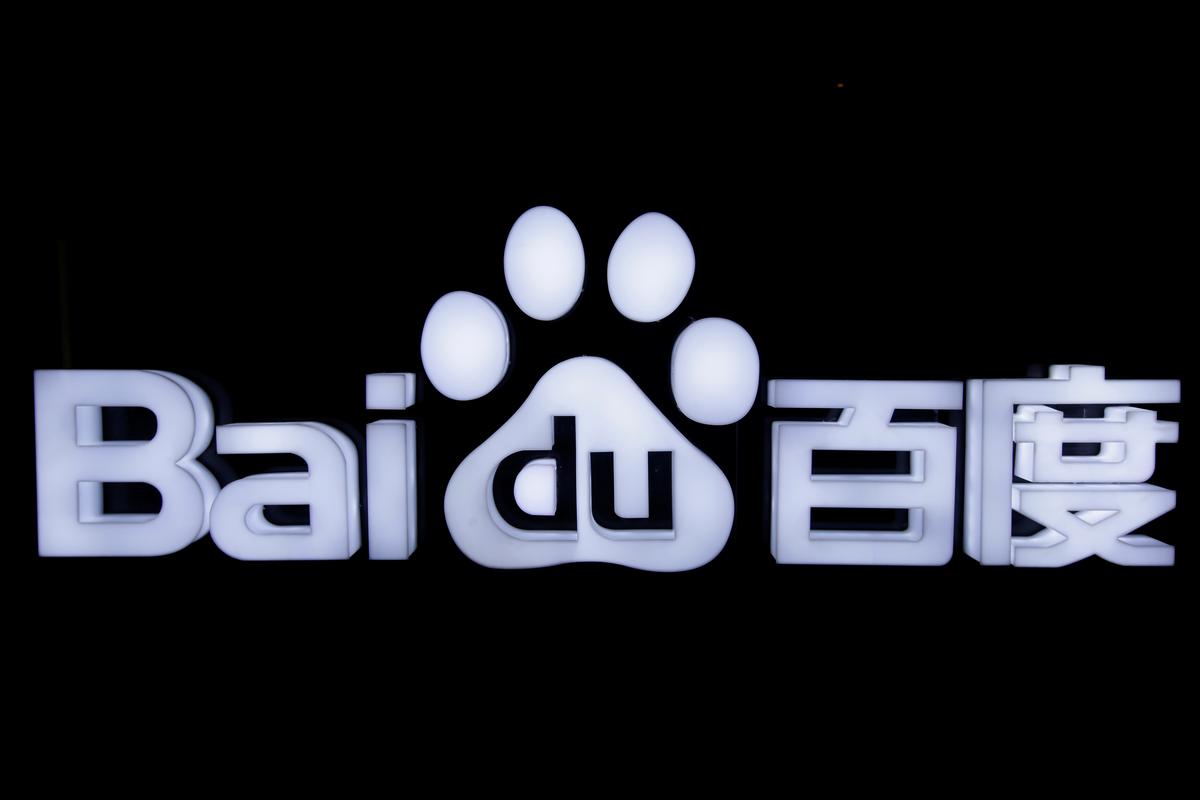 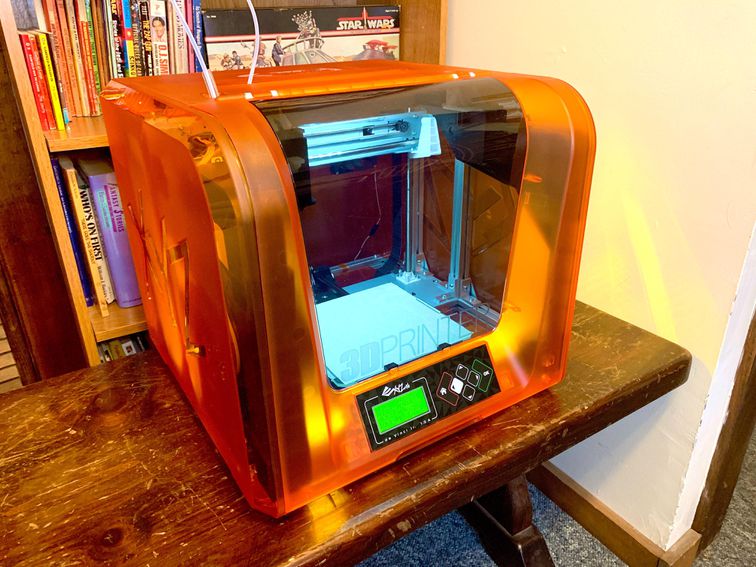 COVID-19pandemic has thrown a spotlight on the incredible versatility of 3D printing as well as the sharp need for expertise about them. […]