WASHINGTON — Attorney General William Barr on Monday directed the nation’s federal prosecutors to watch for restrictions imposed by state and local governments during the coronavirus pandemic that may go too far, violating constitutional rights.

“Many policies that would be unthinkable in regular times have become commonplace in recent weeks, and we do not want to unduly interfere with the important efforts of state and local officials to protect the public,” Barr wrote. “But the Constitution is not suspended in times of crisis. We must therefore be vigilant to ensure its protections are preserved, at the same time that the public is protected.”

He told the assistant attorney general in charge of the Civil Rights Division, Eric Drieband, and all the nation’s US attorneys to “be on the lookout for state and local directives that could be violating the constitutional rights and civil liberties of individual citizens.” He tasked the U.S. attorney in Detroit, Matthew Schneider, to help lead the effort.

Barr said he recognized that state restrictions have been necessary to stop the spread of the coronavirus, “but there is no denying that they have imposed tremendous burdens on the daily lives of all Americans.”

Since March, Barr has called on prosecutors to take action against fraudulent claims of COVID-19 cures or treatments, hoarding of personal protective equipment and excessive restrictions on church attendance. He has since faced a growing push from some on the right to get the Justice Department more involved in resisting pandemic restrictions.

In mid-April, Ed Meese, attorney general during the Reagan administration, led a group of 95 conservatives in signing an open letter urging Barr “to undertake immediate review of all the orders that have been issued by the states and local governments across the nation.”

Last week in an interview with radio talk show host Hugh Hewitt, Barr called stay-at-home orders “disturbingly close to house arrest. I’m not saying it wasn’t justified.” But he said, “It’s very onerous, as is shutting down your livelihood.”

In the past two months, the Justice Department has charged several businesses and individuals with consumer fraud, hoarding and price gouging, and falsely claiming to have large amounts of personal protective equipment to sell to the government.

But the only action it has taken so far in pushing back on a local pandemic restriction came in Greenville, Mississippi, after police issued tickets to people who stayed in their cars in a parking lot, with their windows rolled up, to listen to their pastor deliver a sermon on the radio. The city has since relaxed its rule. 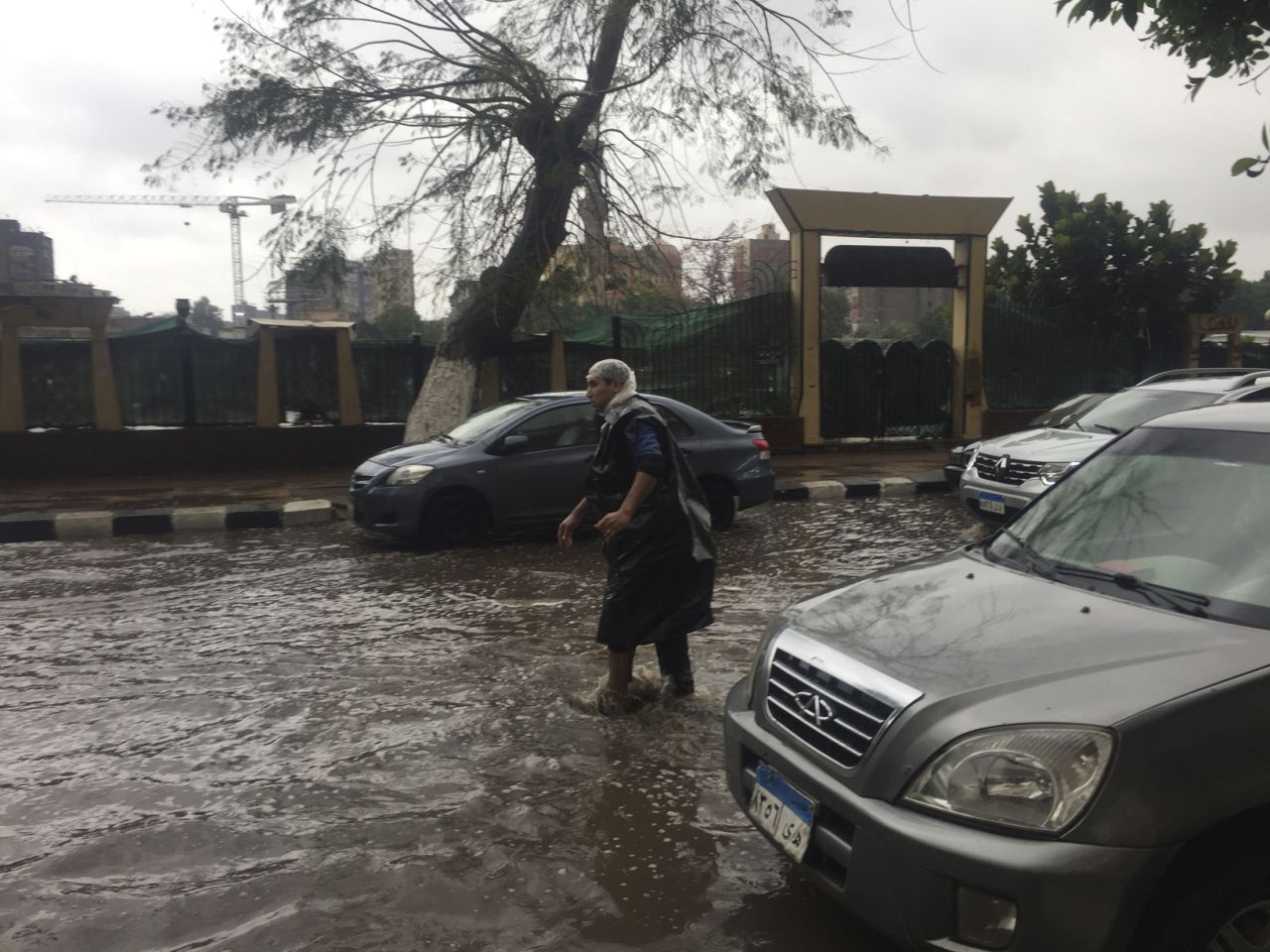 CAIRO (AP) — Thunderstorms and flooding around Egypt entered a second day Friday, interrupting daily life in much of the country, including […] 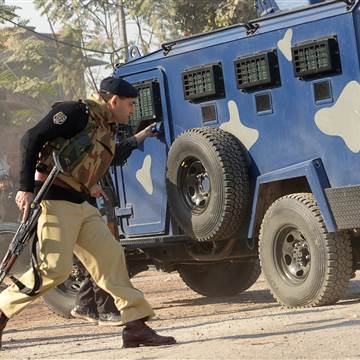 PESHAWAR, Pakistan — Four attackers were killed and at least 11 other people were injured Friday in a terrorist assault on a […] 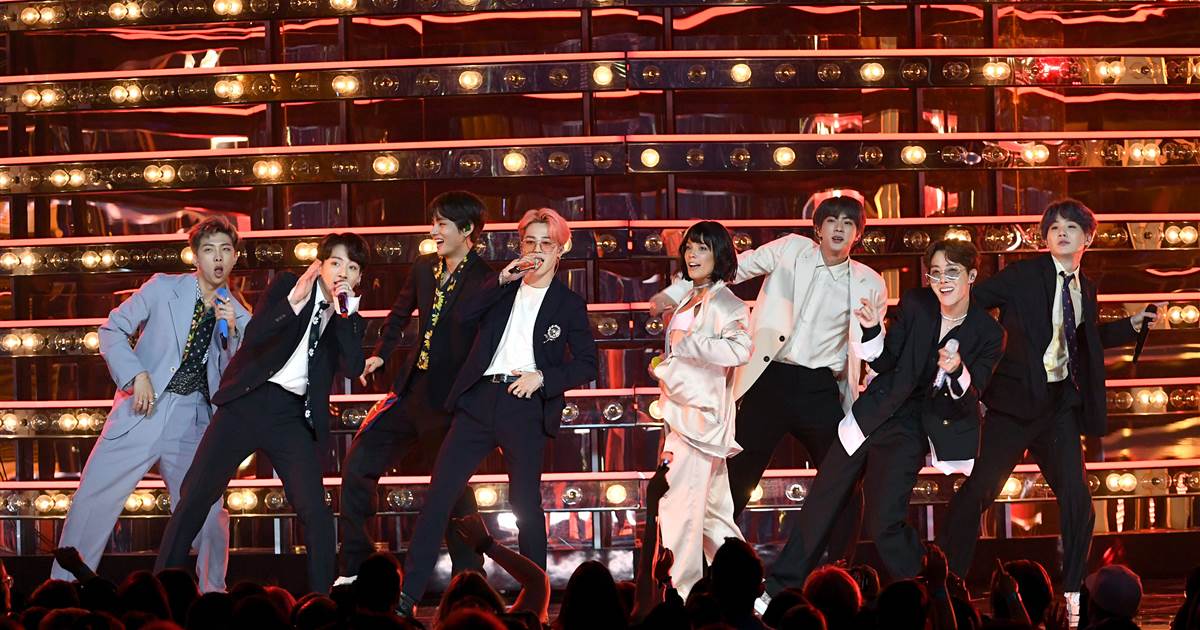 Members of the popular South Korean “K-Pop” band BTS could each rake in as much as $7.7 million as shareholders when the […] 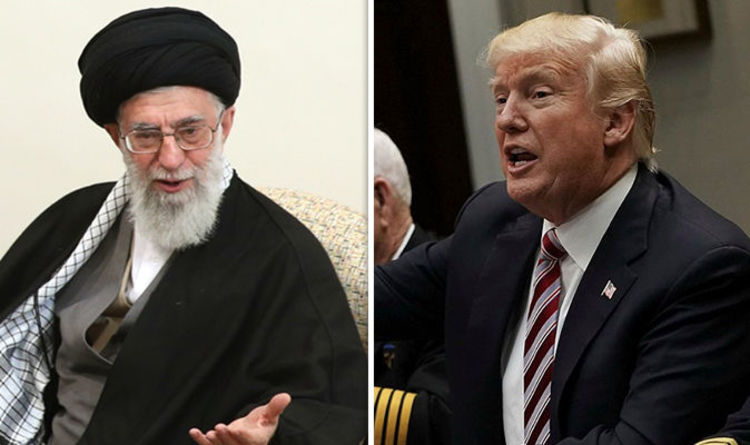 Speaking in Jordan today, the US Secretary of State said Iran and Iran-backed forces should withdraw from the war-torn nation over concerns […]