New themes in the isolated country’s state media programming could indicate the leader is dead. So could activity among Chinese forces at the border.

Mystery persists on the whereabouts and health of Kim Jong Un.

“If he were dead, it’s very difficult to see how you would be able to keep that under wraps for very long,” says Ken Gause, Director of Adversary Analytics Program for research organization CNA.

North Korean state media aren’t letting on — claiming Kim has been sending out diplomatic letters to foreign leaders and domestic workers. South Korean officials have maintained that Kim is alive, and no unusual military activity has been reported.

“We would expect to see certain command and control nodes, military, internal security throughout the country being raised to a higher alert. Maybe a show of presence in Pyongyang by the guard command,” says Gause. “There would be things like that we would expect to be seeing through our reconnaissance flights over North Korea. Of course, also the media potentially could go into a mode in which they are beginning to show certain types of programming that expresses loyalty to the leader or to the Kim family.”

According to North Korea-watcher website 38 North, satellite images show a train parked for days at Kim’s expansive complex on the east coast, possibly suggesting he’s staying in the elite area, some 130 miles outside Pyongyang.

“He may have been moved out of Pyongyang to avoid being exposed to the virus, but if there is something wrong with him, the stories or rumors about a cardiovascular incident ring more true to me.”

Thought to be 36, Kim’s health problems are well documented, from being overweight to smoking to having a father who died of a heart attack. He’s also been known to disappear for weeks at a time.

“One of the other things I think that the U.S. and South Korean intelligence community would be looking at is paying very much attention to what Chinese forces are doing on the border,” says Gause. “If China thought that there was a loss of command and control in Pyongyang, that might be one of the indications that they’re looking for to try to influence or even come into North Korea.”

If Kim were confirmed dead, the United States would worry about a power struggle among opposing elements in the regime, which were fostered to weaken anyone from challenging the Supreme Leader. But among the North Korean people themselves, the reaction would be complicated.

“They would be conflicted. There would be parts of the population, obviously the ones in Pyongyang that see that their privileged status would disappear overnight with the fall of the Kim family. But there would be ordinary citizens, some of which would feel, you know, relieved. But I think there would be a lot of people very scared and very afraid because of the uncertainty of the situation,” says Gause. 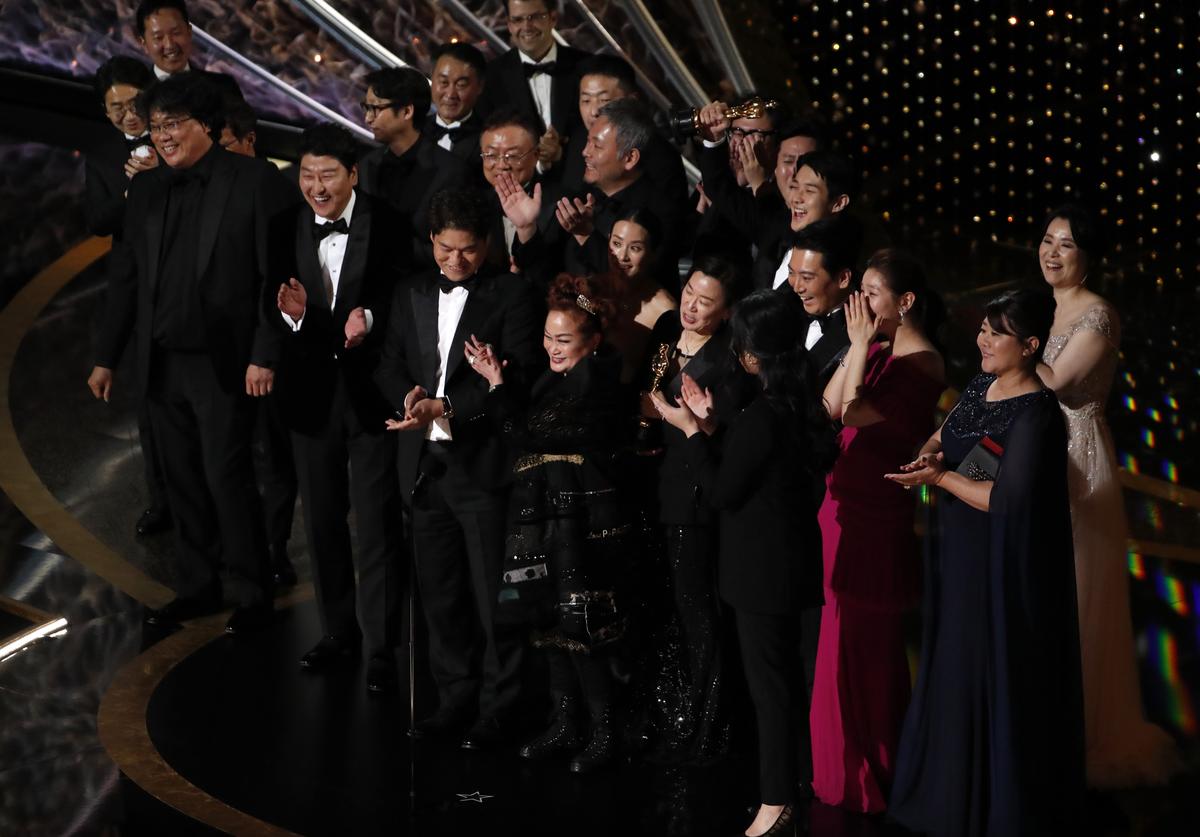 Kwak Sin Ae and Bong Joon-ho win the Oscar for Best Picture for “Parasite” at the 92nd Academy Awards in Hollywood, Los […] 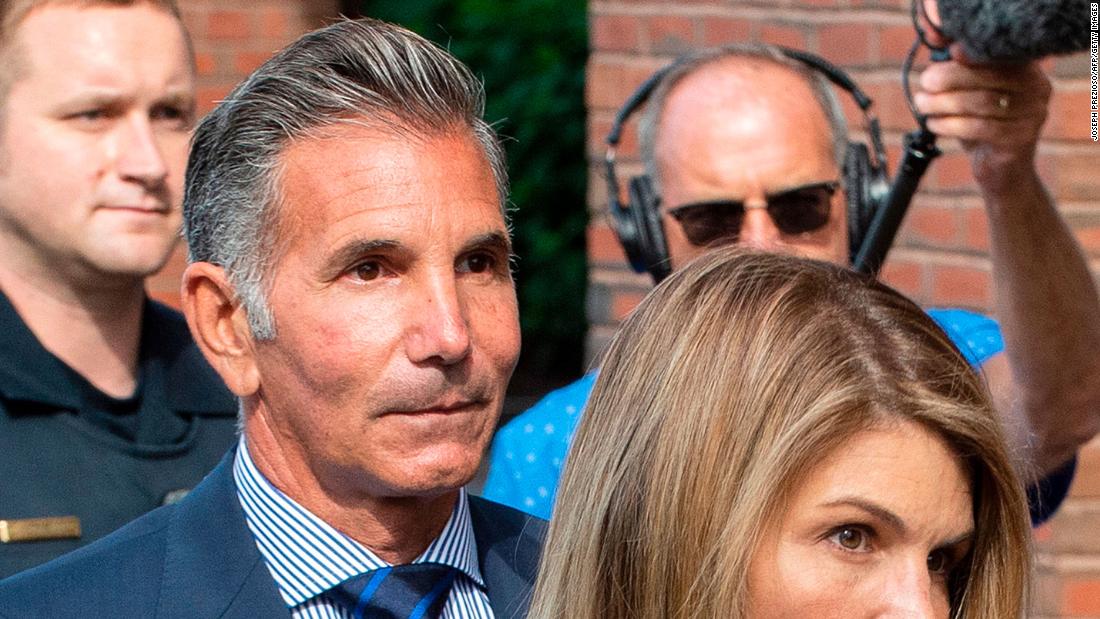 Giannulli and Loughlin became some of the highest-profile parents involved in the college admissions scandal and admitted paying the scheme’s mastermind, William […]

ISLAMABAD, Pakistan — The rescue of American hostage Caitlan Coleman and her family by Pakistan’s military may prove to be a big […] 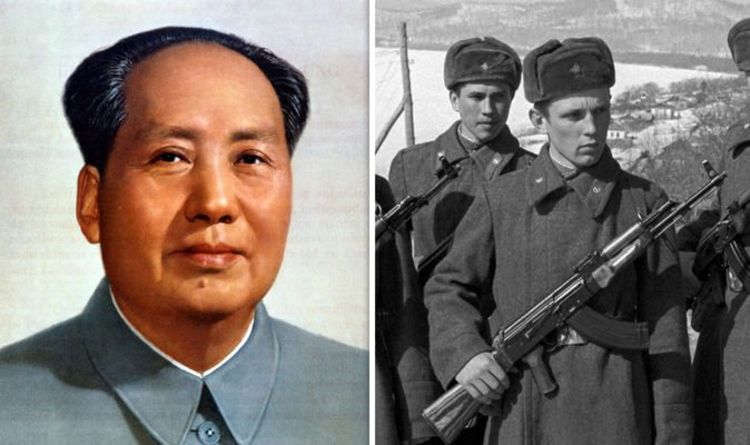 The tensions leading up to the fallout surrounded the border between the two countries on the Amur river, located at China’s northeastern […]