SEOUL, South Korea — North Korea is still sending letters and gifts to foreign leaders and domestic workers in the name of its leader, Kim Jong Un. Its news media brims, as usual, with panegyrical propaganda extolling Kim’s leadership. South Korea reiterates that it has detected “nothing unusual” in the North. President Donald Trump has called “incorrect” and “fake” a report that Kim was “in grave danger” after surgery.

All this has done little to stop the rumor mill churning about Kim’s health and the fate of the nuclear state — for the simple reason that North Korea has not reported a public appearance by its leader for two weeks. Nor has it responded to lurid claims about his health.

The lack of real information from the hermetic country is giving rise to rampant rumor mongering, leaving North Korean experts, foreign officials and intelligence agencies to parse through it all for signs of the truth.

Depending on the news outlet or social media post, Kim, believed to be 36, is recuperating after a minor health issue like a sprained ankle, or he is “in grave danger” after a heart surgery. Or he has become “brain dead” or is in a “vegetative state” after a heart-valve surgery gone wrong at the hands of a nervous North Korean surgeon or one of the doctors China dispatched to treat him. Or Kim is grounded with COVID-19. Where did he get it? From one of those Chinese doctors.

One rumor circulating in South Korean messaging apps claims that after French doctors could not wake Kim from his “coma,” Kim Pyong Il, a half brother of Kim’s late father, seized power with the help of pro-Chinese elites in Pyongyang, the North’s capital. It goes on to say that Kim’s powerful sister, Kim Yo Jong, has been detained while Beijing is secretly bargaining with Washington over the future of North Korea and its nuclear weapons.

Seoul has questioned the accuracy of the unconfirmed reports, while the South Korean news media appears to dismiss most of them as rumors spreading through Chinese social media and beyond. But they cannot be completely ignored, since North Korea is so secretive that the world’s most powerful intelligence agencies have been unable to penetrate Kim’s inner circles.

Kim last appeared publicly April 11, when he presided over a Politburo meeting. Speculations about his health began swirling after Kim missed state celebrations for his country’s biggest holiday, the April 15 birthday of his grandfather and founder of North Korea, Kim Il Sung.

Rumors went into overdrive after Daily NK, a Seoul-based website relying on anonymous sources inside the North, reported last Monday that Kim was recovering from heart surgery performed April 12. The next day, CNN added to the frenzy, reporting that Washington was monitoring intelligence that Kim was “in grave danger.” On Saturday, TMZ, a celebrity-news website in the United States, blared: “N. Korea dictator Kim Jong-un reportedly dead after botched heart surgery.”

More than once, Trump has wished Kim well if he indeed were ill.

“North Korea’s secrecy and our lack of reliable information create a breeding ground for rumors,” said Leif-Eric Easley, a professor of international studies at Ewha Womans University in Seoul. “But his continued absence would be destabilizing as more people in and outside the country wonder if he is incapacitated or dead.”

In recent days, the South Koreans and their allies in Washington have scoured North Korea with the help of spy satellites and other resources for signs of Kim and preparations for missile launches.

Their efforts led them to Wonsan, an east coast town where Kim’s family has a seaside compound complete with yachts, Jet Skis, a horse track and a private train station.

A train “probably belonging to” Kim has been parked there since at least Tuesday, 38 North, a Washington-based website specializing in North Korea, reported Saturday, citing commercial satellite imagery.

Wonsan is one of Kim’s favorite sites for missile tests. A South Korean news report said Saturday that the United States had detected preparations for a missile test in Sondeok, farther up the east coast, where North Korea launched missiles in August last year and again in March in Kim’s presence.

South Korean officials privately say that Kim’s presence at a missile test could be a strategic way to quiet the speculation. But North Korea has also used such preparations to keep its external foes guessing.

There is a deep geopolitical fascination with North Korea, the world’s most isolated police state.

The country has detonated six nuclear bombs in underground tests and claims to have built missiles powerful enough to deliver them to the continental United States. It is also run by a man who was dismissed as a figurehead when he took power in 2011 in his 20s.

Kim has since established firm control, proving brutal enough to execute his own uncle, a potential threat to his power, and once calling Trump a “mentally deranged U.S. dotard.”

Over the decades, U.S. and South Korean officials have discussed top-secret contingency plans, including how to prevent the North’s nuclear weapons from falling into wrong hands and what to do if Beijing sends troops into the North to stabilize its neighbor, which has long served as a buffer between China and U.S. forces based in South Korea.

In this secretive society, any likely successor to Kim amounts to a guessing game, even for outside analysts who have spent their academic careers parsing the North.

Will it be his only sister, Kim Yo Jong, who has recently expanded her role in his government? What about Kim Pyong Il, who returned home last year after serving for decades as North Korea’s low-key ambassador to Eastern European countries?

Some predict a collective leadership to be led by Choe Ryong Hae, the No. 2 in the government hierarchy. What if a yet-unknown but ambitious general engineered a putsch? How would North Koreans who have been trained to worship the Kim family respond?

“While North Korea’s neighbors are mired in domestic politics during a global pandemic, U.S.-China relations are tense, and international organizations are strained, the world isn’t well prepared for the death of Kim Jong Un,” Easley said.

This is not the first time Kim has disappeared from public view for weeks at a stretch or faced speculation about his health. But the strange personality cult surrounding Kim — his bombast, obesity and even hairdo — ensure rumors can take hold.

Officials are careful not to quash the rumors on Kim’s health outright, in part because their past predictions on the North have sometimes proved wrong. Reporting on North Korea, too, has been strewn with blunders.

Top officials reported to have been executed have often resurfaced. Some of the defectors, who feed information to the news media, have been accused of, or admitted to, embellishing their accounts.

In 2014, Kim Jong Un disappeared for more than a month, prompting rumors that he might have been deposed in a coup. North Korean media later showed him walking with a cane after what South Korean intelligence called an ankle surgery.

In 2015, a North Korean defector claimed that Kim ordered his own aunt to be killed with poison. But the aunt, Kim Kyong Hui, re-emerged in Pyongyang in January.

The rumors can also turn out to be true.

In 2008, Kim’s father and predecessor, Kim Jong Il, was absent from view for months. South Korean analysts and the news media speculated, correctly, that he had had a stroke. He died three years later.

Some of the biggest skeptics of the latest rumors are North Korean defectors themselves.

Thae Yong Ho, a former North Korean diplomat who defected to South Korea, said it was hard to believe that any reliable information about Kim’s health was leaked from his most trusted aides. Thae said that no one in his office in the North Korean Foreign Ministry knew of Kim Jong Il’s death in 2011 until they were gathered at an auditorium for an “important announcement” and saw a female announcer appearing on the TV screen, clad in funeral black.

Joo Sung Ha, a North Korean defector-turned-journalist for the South Korean newspaper Dong-A Ilbo, said in a Facebook post that it was reasonable to believe that Kim had health problems. But he had zero trust in news reports detailing whether and why the North Korean leader faced a grave medical emergency.

Such details about “the health of the Kim family is the secret among secrets,” he said, calling the people who claim to know “novelists.” 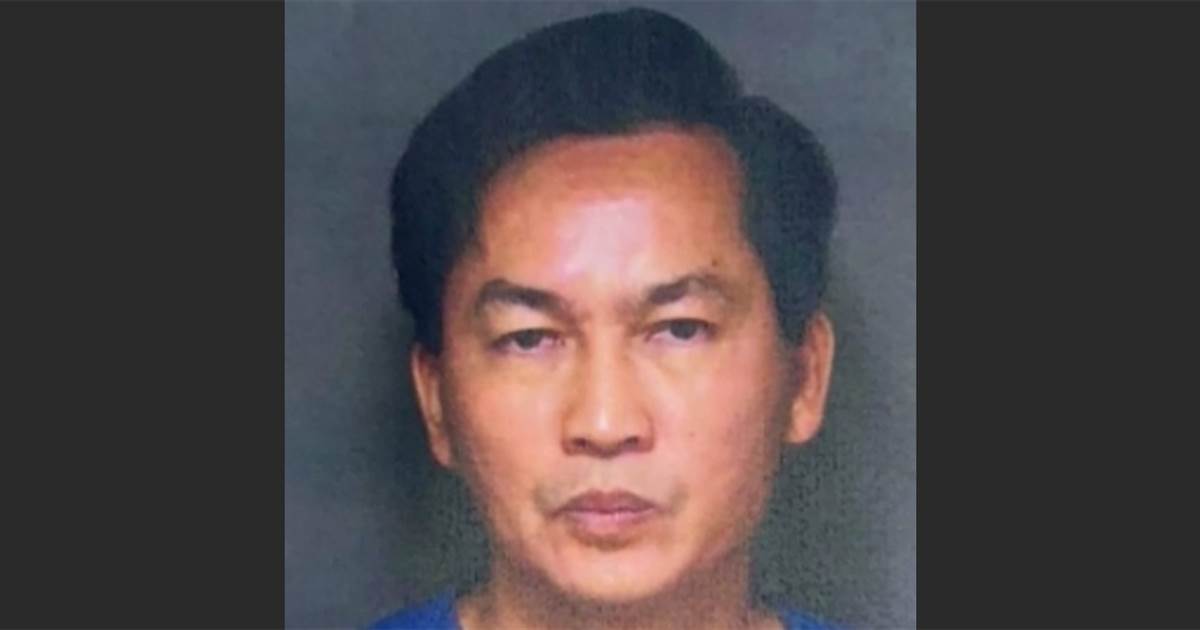 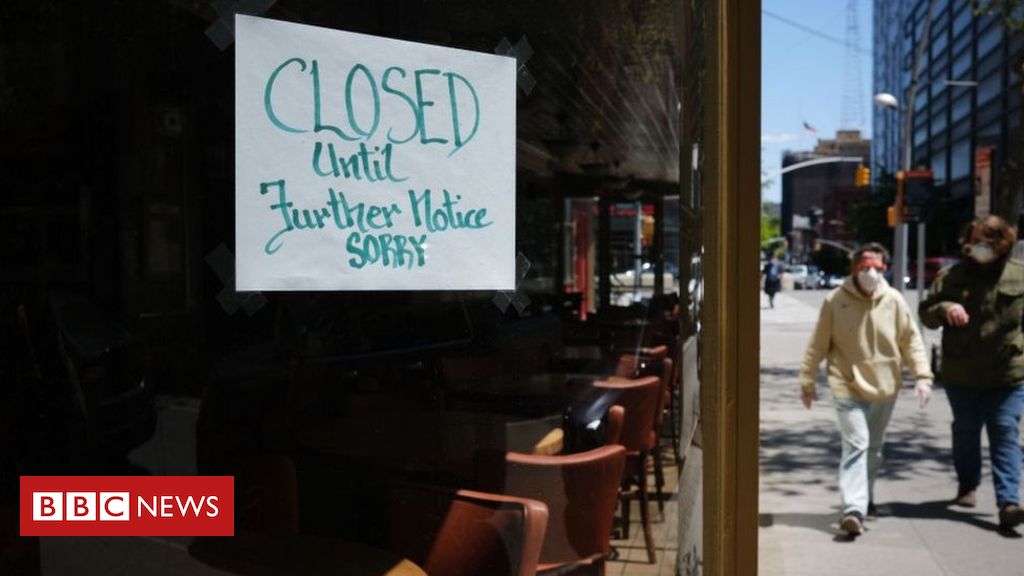 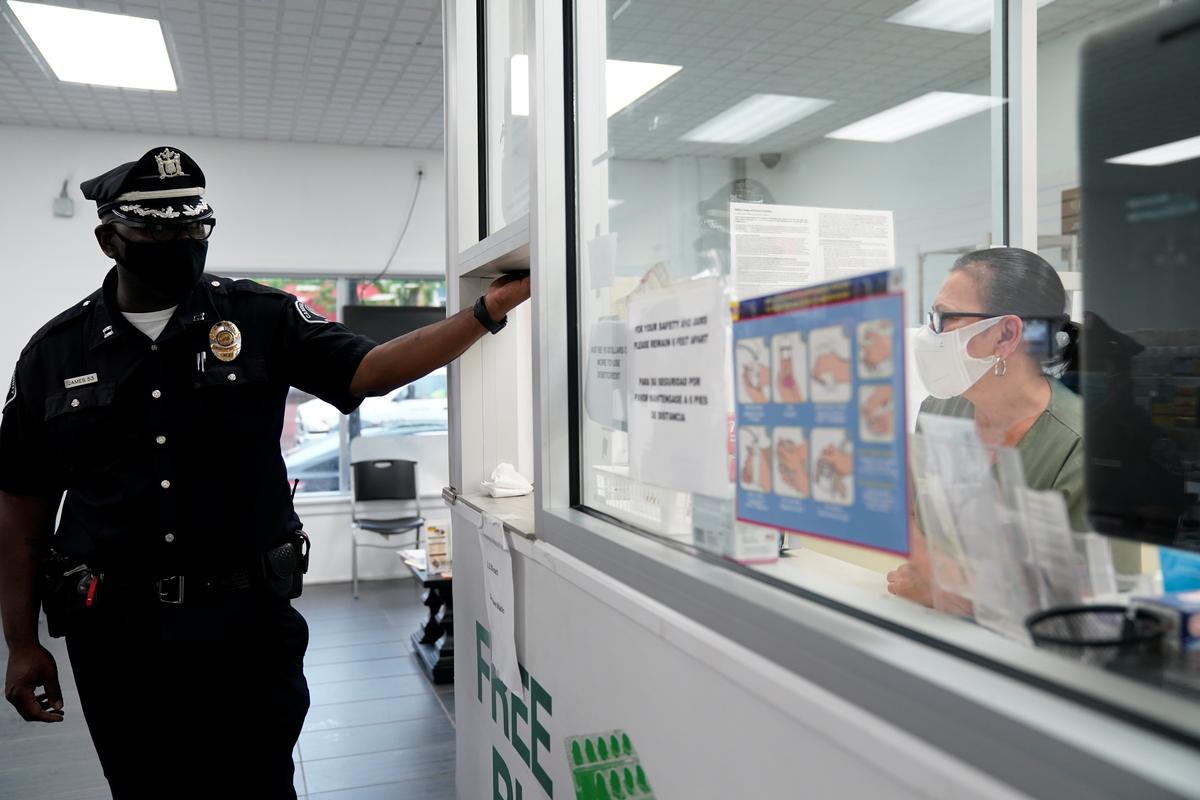 CAMDEN, N.J. (Reuters) – Zsakhiem James, a police captain in Camden, New Jersey – once considered the most dangerous city in the […] 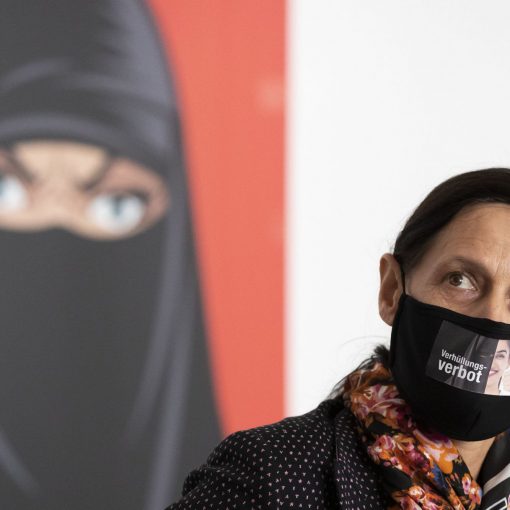 The Daily Beast Daughters of ‘Hotel Rwanda’ Hero: Will U.S. Wait to Bring Home Our Dad in a Body Bag? HandoutLike many […]