As companies and governments around the world battle the coronavirus pandemic, Apple and Google are making changes to the contact tracing technology they’ve developed to help inform people when they may have been exposed to the virus.

The contact tracing technology, which the two companies have been working on for a little over a month, was initially designed to help people alert one another if someone they were in contact with over a 14-day period was diagnosed with the coronavirus. When the project was first announced, Apple CEO Tim Cook and Google head Sundar Pichai promised the technology would be built with privacy in mind.

Contact tracing explained: How apps can slow the coronavirus

The technology basically works by helping Apple iPhones or devices powered by Google’s Android software communicate with one another. They do this by sending signals to one another over Bluetooth radio that are stored on the phones. If someone is then confirmed as having the coronavirus, their phones send out a new signal alerting all the phones they’d come in contact with over the preceding 14 days.

Apple’s and Google’s efforts are just the latest ways big tech companies have been working to help fight the coronavirus, which has killed nearly 200,000 people around the world, and infected more than 2.7 million people.

Verily, the life sciences arm of Google parent company Alphabet, last month launched a website that gives people in California information about virus testing. The website, developed in partnership with the White House, lets people fill in symptoms and complete an online screener.

Now with this new coronavirus tracing technology, two of Silicon Valley’s biggest rivals are hoping to help create apps that’ll help us regain a sense of normalcy as we wait for a vaccine or other ways to fight the virus.

Apple and Google said the technology will be opt-in, meaning it won’t be turned on by default. The companies will offer programming tools to developers in mid-May, allowing health authorities to build apps with this new technology. Then Apple and Google plan to offer software updates to the more than 2 billion active devices around the world using their software by the end of the year.

Apple said that includes any phone that can power iOS 13, the company’s latest software, which runs on devices as far back as the iPhone 6S, which was initially released in 2015.

To ensure further security, Apple and Google said they’d change the contact tracing program to use better encryption, scrambling any identifying information to ensure people cannot be tracked. The companies are also protecting any potentially identifiable information about a person’s phone, such as which model of phone they’re using or the signal strength of their transmissions.

The companies are also changing the terminology they’re using, moving away from the widely used term “contact tracing,” which could heighten anxieties of people worried about their privacy. Instead, they’re calling this system “exposure notification,” saying it better describes the functionality of the program while the companies shift to emphasizing that the program is “privacy-preserving.”

Whether Apple’s and Google’s software will ultimately win over people is still unclear. The companies admitted they don’t know the minimum number of people opting in that’s necessary for the system to be effective. Experts believe at least half the population would have to opt in, meaning the companies would need to convince potentially billions of people to sign up.

As part of their efforts to entice people, Apple and Google have promised to dismantle the system when the coronavirus crisis passes. That will include shutting down the application programming interface, or API, built to work with public health apps being built.

“The promise that Apple and Google will shut the API off is very welcome,” Jennifer Stisa Granick, the ACLU’s surveillance and cybersecurity counsel, said earlier this month. “We just want to make sure that this is something that’s verifiable, and that there will be an independent review to make sure the commitments they’ve made is something they’re living up to.”

Bohemian Rhapsody, which hit US theaters Friday and already opened in the UK and Australia, chronicles the rise of the band Queen, and […] 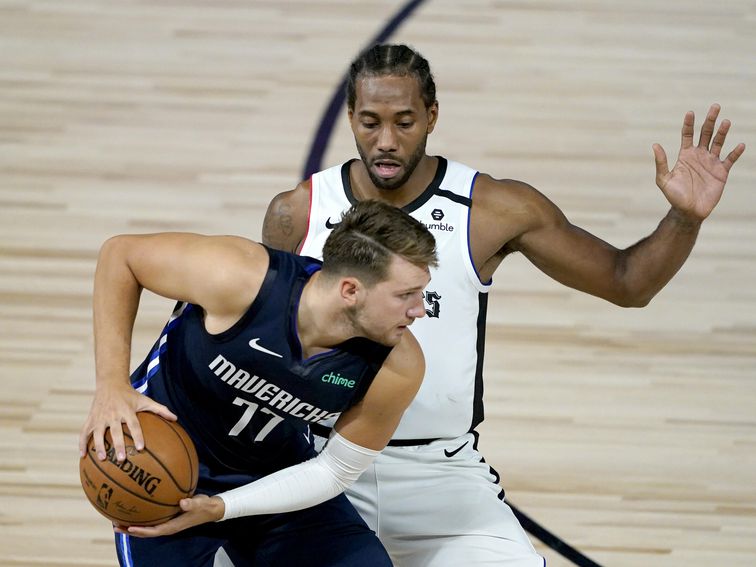 The NBA season, already marked by the upheaval of playing in a bubble in Disney World due to the coronavirus, took an abrupt […] 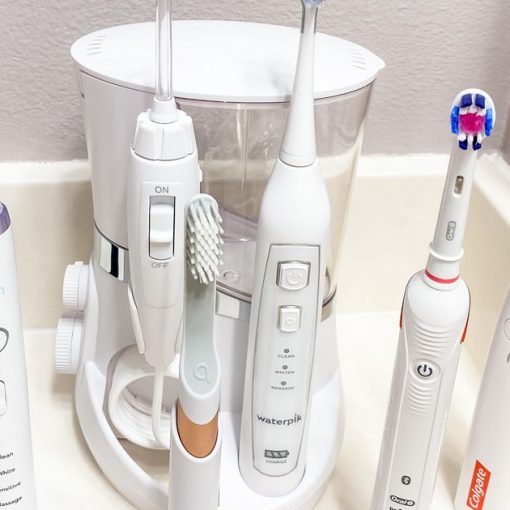 While the American Dental Association (ADA) has noted that electric and manual toothbrushes do a pretty equal job cleaning teeth and removing plaque, there […] 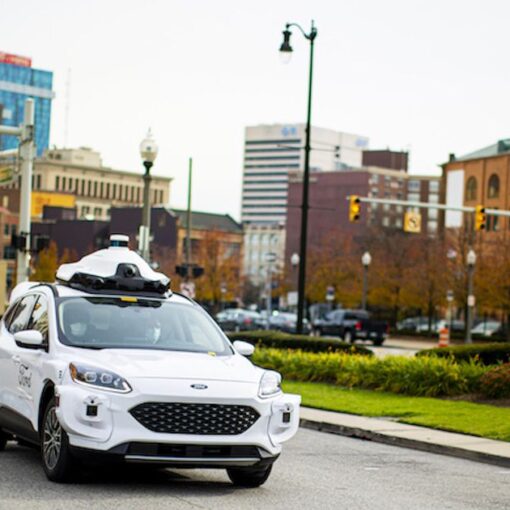 Argo’s Ford Escape self-driving test vehicles aren’t exactly graceful-looking. Argo Argo has been working on its self-driving car platform for a while […]