“I was devastated,” said Fernandez, who arrived illegally in the United States from Ecuador when she was 14 to join her parents, already living in the country. “I began overthinking a lot of things. Like, how was I supposed to survive after I lost that status?”

DACA, or the Deferred Action for Childhood Arrivals program, grants temporary legal status to undocumented immigrants brought to the United States as children. It was enacted via executive order by President Barack Obama in 2012.

Fernandez said Trump’s decision came as no surprise to her. Trump ran on a staunchly anti-immigrant platform to capture the Oval Office, and she said she knew he would eventually come after DACA.

That’s why, after the President’s announcement, she decided to join the lawsuit against the government over the Trump administration’s decision to end the program.

But while Trump’s move to phase out the program may have come as no surprise to Fernandez, she said she and others like her are rattled by the recent realization that the personal information DACA recipients provided to the government when applying for protection is being shared with Immigration and Customs Enforcement (ICE).

“For all of us, this is a huge violation of trust,” Fernandez, who now works as a community activist for Make the Road New York, an immigrant rights organization, told CNN. “One of the key promises, when DACA was enacted, was that the applicant’s information would be protected from disclosure for immigration enforcement purposes.”

Internal emails and documents obtained by Make the Road New York and Make the Road Connecticut reveal that a DACA recipient’s entire application file with US Citizenship and Immigration Services (USCIS), the agency that manages and oversees the program, can be directly accessed by ICE. That seemingly contradicts the federal government’s long-standing stance that any information provided by applicants would not be proactively shared with the immigration enforcement agency except under special circumstances.

The documents, which are heavily redacted and were obtained through a Freedom of Information Act lawsuit against the Trump administration brought by the organizations, were viewed by CNN.

In a series of emails dated September 2, 2017 — a few days before Trump announced plans to end DACA — between then senior counselor to the Department of Homeland Security secretary, Gene Hamilton and ex-DHS spokesman Jonathan Hoffman, Hamilton wrote, “USCIS and ICE already share information about DACA beneficiaries. There’s no way to stop that.”

The issue that Hamilton was being asked to weigh in on is redacted from the emails but Hoffman called it “the CIS Q&A.” It is unclear from the exchange what this is in reference to. The following month, Hamilton left DHS for a position at the Department of Justice while Hoffman went on to become spokesman for the Pentagon in 2019.

When Obama implemented DACA, Fernandez said, she was initially hesitant to apply despite the administration’s multiple assurances and public statements that her information would be shielded from ICE and other law enforcement agencies.

“At the beginning I was very nervous, because I didn’t know what that meant,” Fernandez told CNN. “But a lot of folks in my family encouraged me to take advantage of that opportunity, which I did.”

Eight years later, her worst fears, and those of countless other so-called Dreamers, have been confirmed.

While it is unclear how often ICE has directly accessed the databases or whether any information obtained was used to target any individuals — or whether ICE plans to do so if DACA is terminated — Fernandez said she believes it gives new urgency to the Supreme Court decision.

“The Supreme Court justices might not think that we are currently at risk of deportation, but these communications make it clear that ICE can literally go into USCIS databases to get our information without even submitting a formal request or having to specify a reason why, and it’s scary to think what can happen if we lose the protection of DACA.”

Some Dreamers, according to Fernandez, shared with the federal government information not only about themselves, but also about their parents or other relatives who may also be undocumented. She says those DACA recipients are now worried this puts their families at risk of deportation as well.

Per USCIS guidelines, ICE, or any other national security or law enforcement agency, must submit a formal request for any information pertaining to a DACA recipient — and it may be disclosed only if the person poses a national or public security threat or has been issued a notice to appear before a judge. People whose cases are deferred pursuant to DACA will not be referred to ICE, per USCIS.

Although the agency specifies that this information-sharing policy may be modified, superseded or rescinded at any time without notice, officials say it has not been.

ICE deferred comment on the issue to USCIS. A spokesperson for USCIS sent CNN the following statement:

“The information sharing policy governing DACA information remains unchanged since it was first announced under the previous administration. Please see the USCIS website for additional details regarding the policy.”

DHS did not immediately return CNN’s request for comment.

But even as the Trump administration maintains that the central promise made to Dreamers still holds, ICE seems to be preparing to deport them if DACA is rescinded.

“Those individuals may have DACA, but that doesn’t prevent us from going through the removal procress such that if the individual at the end of that process, if they get ordered removed, and DACA is done away with by the Supreme Court, we can actually effectuate those removal orders,” said acting ICE Director Matt Albence at a news conference January 23.

With a database of identifying information willingly provided by DACA recipients under the guise of privacy, this would be very easy to do, said Fernandez.

“This only proves that we need to keep up the fight. First, we are urging the Supreme Court to allow the program to continue and secondly, we are calling on USCIS to state publicly that they would stop sharing any information with enforcement agencies such as ICE,” Fernandez told CNN.

“At the federal level, we are pushing Congress to expand our work permits for another two years and we plan to continue working with our allies in Congress as soon as they return from their current break.”

The fact that immigration agencies routinely share information databases also seems to have been withheld from Congress during a Senate Judiciary Committee hearing on DACA held October 3, 2017, according to emails between several USCIS officials.

In talking points prepared ahead of the hearing, a line that read “DHS personnel have mutual access to some of the electronic systems used by USCIS” was stricken by an agency attorney who explained it was “not essential” in response to a question about how USCIS provides DACA-related information to ICE and other law enforcement agencies.

“(It) is likely to generate considerable anxiety among DACA requestors who are already very concerned, and are making claims in lawsuits, about the sharing of their information with ICE,” explained the attorney in removing the sentence.

Meanwhile, the lives of nearly 700,000 so-called Dreamers hang on the nine justices of the Supreme Court. If DACA is terminated, they could be fired from their jobs, be unable to provide for their children — many of whom are US citizens — or worse yet, be deported to a country they left as children and no longer recognize.

“This makes us all nervous, but I feel, I think, empowered at this moment to continue to fight, especially for my children,” said Fernandez. “As someone who knows what it is like to grow up without parents, I don’t want that for my children.

“My hope is that the Supreme Court justices can see that immigrants are the very fabric of this country. We contribute to this nation in many ways and are Americans in every way but on paper.”

The Supreme Court is expected to issue its ruling in the next two months.
source: cnn.com 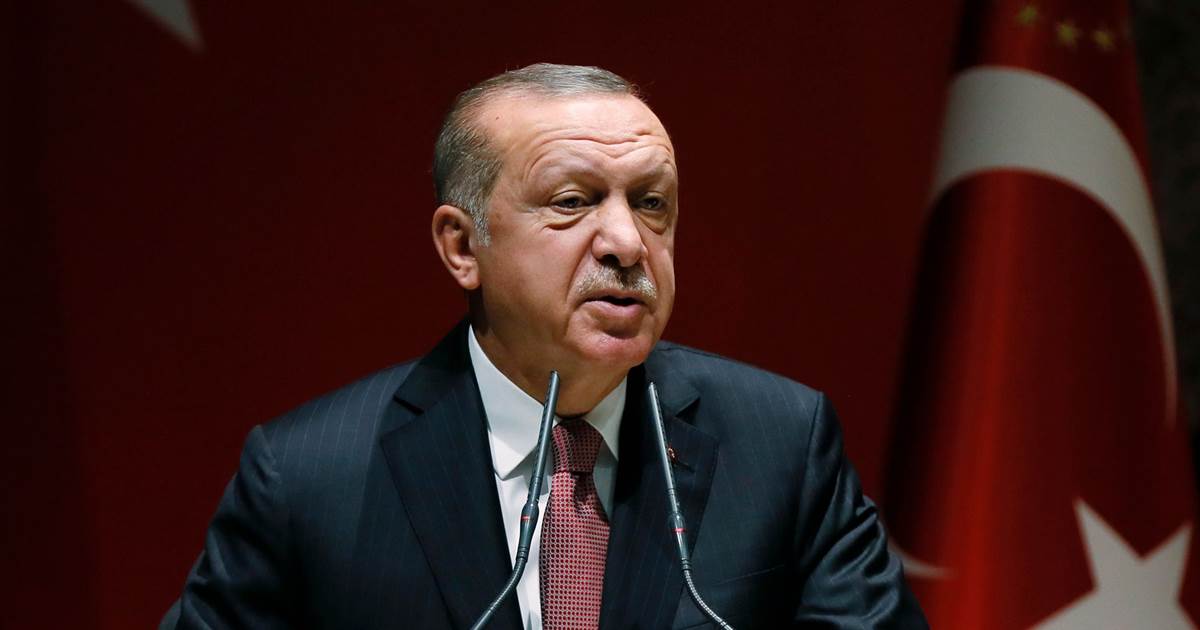 Facebook released its first county-by-county maps Monday showing the prevalence of self-reported COVID-19 symptoms based on data it has collected. The maps, […] 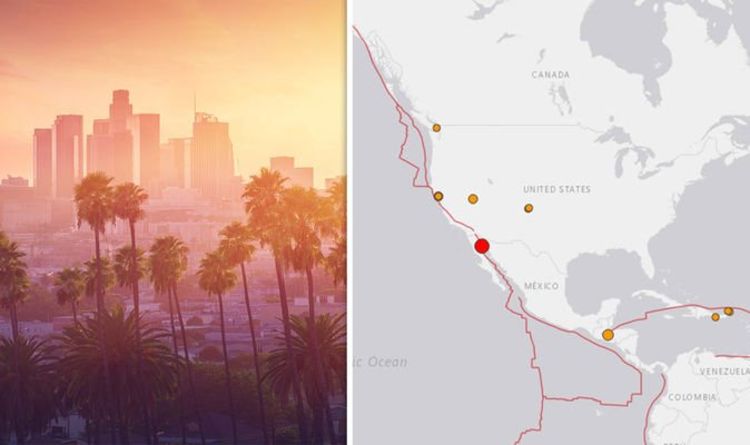 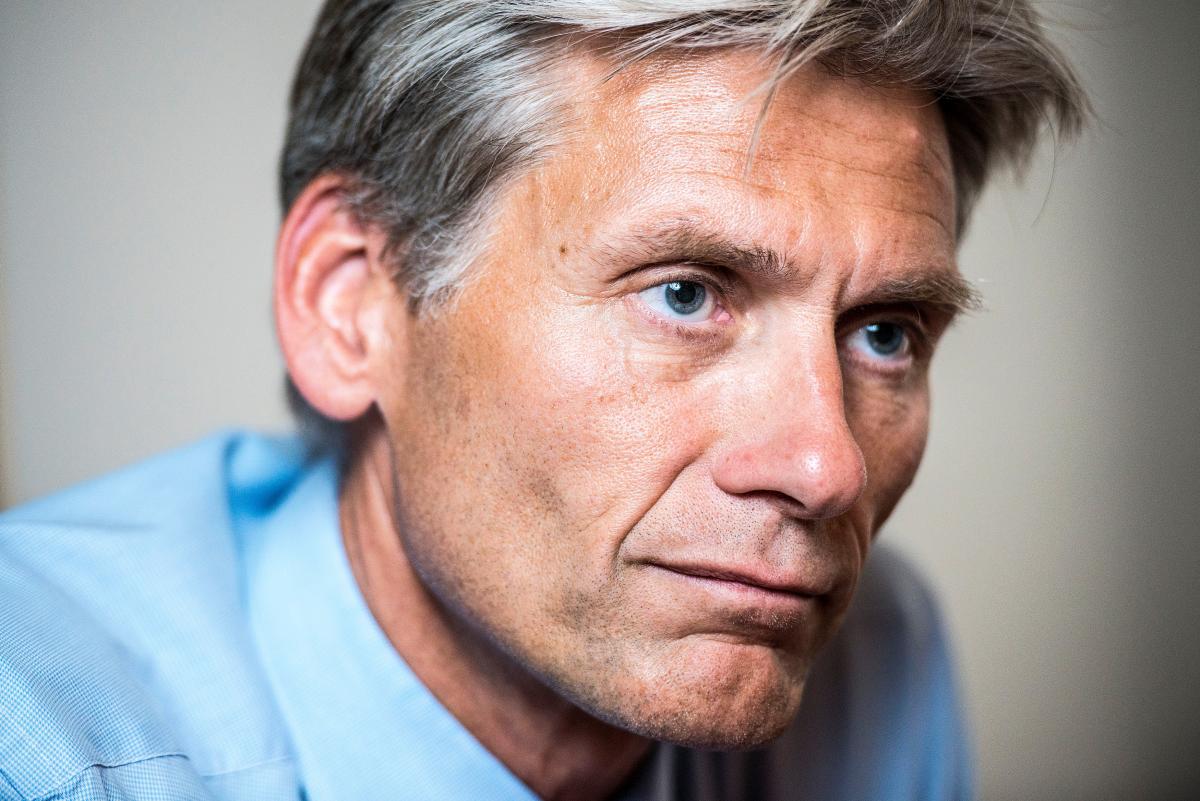