Den Haag’s manager, Alan Pardew, has denied reports stating he will receive a bonus for avoiding relegation after the Eredivisie season was terminated because of the Covid-19 pandemic.

The decision to scrap the season meant Den Haag, who were second from bottom in the Dutch table, seven points from safety, will survive. The Daily Mirror had reported the former West Ham, Newcastle and Crystal Palace manager would receive a £100,000 bonus payment.

In a statement on the club’s website, however, the 58-year-old Pardew said: “If I was formally entitled to an amount I would never want to receive it. In this difficult period I would always return any bonus to the club, which will certainly find a good destination for it.”

He said he wanted the money to be given to Den Haag’s non-playing staff or donated to the Dutch health service. “I hope this clears up any misunderstandings caused by press reports,” he said.

Pardew was appointed by the Dutch club in December tasked with saving them from relegation.

“Of course there is relief, but modesty is in order,” he said. “I had the belief that we could accomplish our mission; we were not in good shape and we will never know if we would have succeeded. We count our blessings and understand the frustrations at Cambuur and De Graafschap.”

Cambur and De Graafschap were both set to gain promotion from the second tier before the season’s termination. 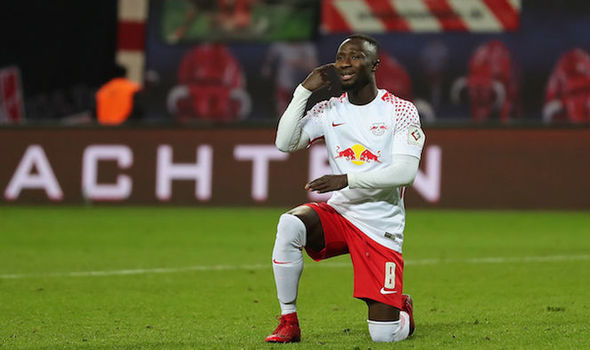