The World Health Organization (WHO) says there is no proof of a cure for Covid-19 after Madagascar’s president launched a herbal coronavirus “cure”.

The country’s national medical academy (Anamem) has also cast doubt on the efficacy of Andry Rajoelina’s touted prevention and remedy.

It said it had the potential to damage people’s health as its “scientific evidence had not been established”.

The plant-based tonic is to be given free of charge to the most vulnerable.

Launched as Covid-Organics, it is produced from the artemisia plant – the source of an ingredient used in a malaria treatment – and other Malagasy plants.

It was being marketed in a bottle and as a herbal tea after being tested on fewer than 20 people over a period of three weeks, the president’s chief of staff Lova Hasinirina Ranoromaro told the BBC.

“Tests have been carried out – two people have now been cured by this treatment,” Mr Rajoelina said at the launch of Covid-Organics at the Malagasy Institute of Applied Research (Imra), which developed the tonic.

“This herbal tea gives results in seven days,” said the 45-year-old president, who also urged people to use it as a preventative measure.

“Schoolchildren should be given this to drink… little by little throughout the day,” he told the diplomats and other dignitaries gathered for the launch.

He was more cautious about its use as a cure, but said that clinical observations had shown “a trend towards its effectiveness as a curative remedy”, the AFP news agency quotes him as saying.

The Indian ocean island has so far recorded 121 cases of coronavirus, and no deaths.

In response to the launch of Covid-Organics, the WHO said, in a statement sent to the BBC, that the global organisation did not recommend “self-medication with any medicines… as a prevention or cure for Covid-19”.

It reiterated earlier comments by WHO head Tedros Adhanom Ghebreyesus that there were “no short-cuts” to finding effective mediation to fight coronarvirus.

International trials were under way to find an effective treatment, the WHO added.

Ms Ranoromaro said President Rajoelina was aware that the WHO had to abide by its protocols but said it came down to a matter of sovereignty.

“He has duty to Malagasy people,” she said.

“It’s dangerous for two reasons – one is that some people will be taking it who should not be taking it,” he told BBC Newsday.

“And secondly that it will give people a false sense of security so they’ll end up doing things that they would not otherwise have done and put themselves and others at greater risk.”

If the virus did begin to spread, it could be “devastating” as the country’s healthcare system was weak, with only six ventilators for a population of 27 million people, he said.

“It’s also one of the reasons why the island is one of the only places on the planet that regularly has outbreaks of bubonic plague, which is readily cured with the right medicine.”

In March, the US-based National Center for Complementary and Integrative Health warned against purported coronavirus remedies, including herbal therapies and teas – saying the best way to prevent infection was to avoid exposure to the virus. 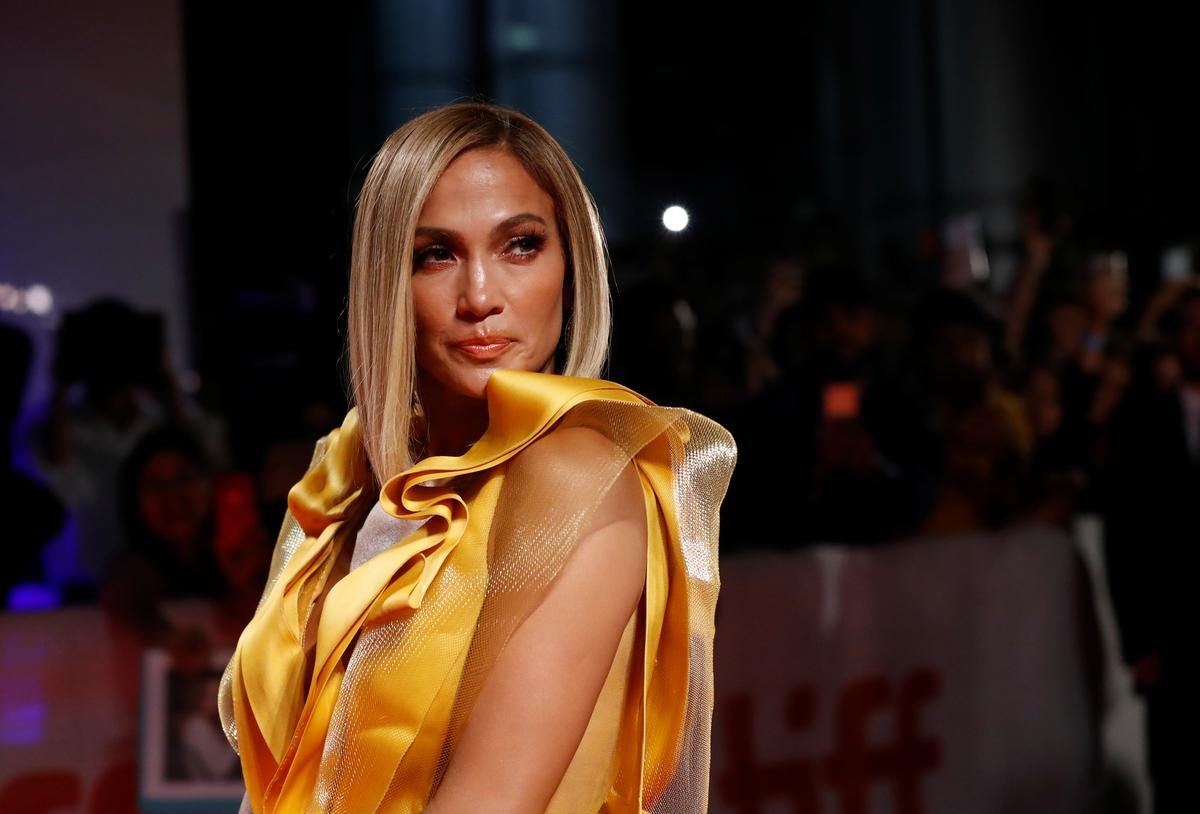 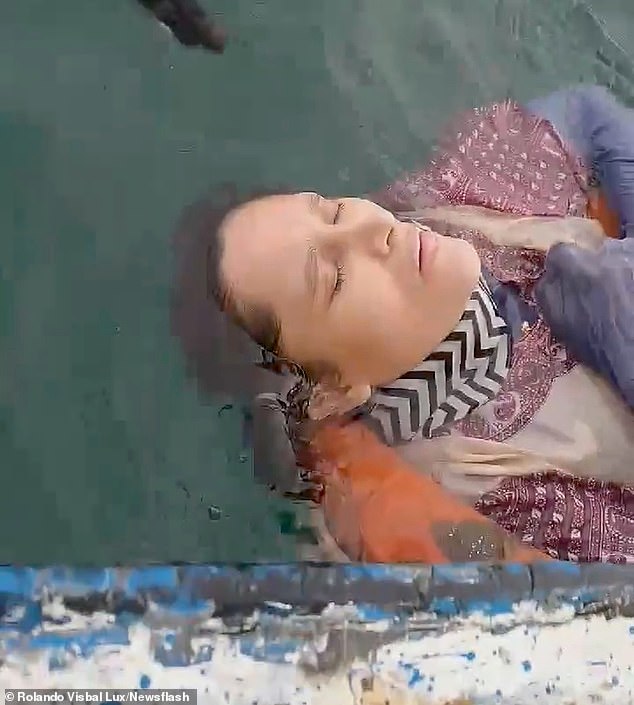 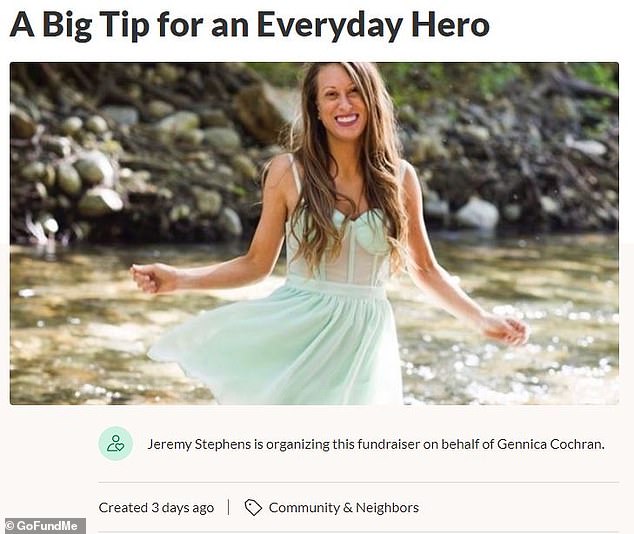 A waitress has received  $82,000 in tips from people around the world who have been left heartened after they saw her stand […]