FILE PHOTO: U.S. Senate Majority Leader Mitch McConnell (R-KY) speaks to reporters after it was announced U.S. congressional leaders and the White House agreed on nearly $500 billion more in coronavirus relief for the U.S. economy, bringing to nearly $3 trillion the amount allocated to deal with the crisis, on Capitol Hill in Washington, U.S., April 21, 2020. REUTERS/Tom Brenner

WASHINGTON (Reuters) – U.S. Senate Majority Leader Mitch McConnell on Wednesday opened the door to allowing U.S. states to file for bankruptcy to deal with economic losses stemming from the coronavirus outbreak that are punching big holes in their budgets.

McConnell, in a radio interview, said Republicans would not support giving state and local governments more money in future coronavirus aid legislation, saying those funds could end up being used to bail out state pensions.

Speaking on the Hugh Hewitt syndicated radio program, McConnell said he instead “would certainly be in favor of allowing states to use the bankruptcy route.”

Currently, states cannot file for bankruptcy, while cities and other local governments can use Chapter 9 municipal bankruptcy to restructure their debt if allowed by their states. Puerto Rico, a U.S. commonwealth, commenced a form of municipal bankruptcy in 2017 after the U.S. Congress authorized it.

In a letter to Congressional leaders, including McConnell, the National Governors Association on Tuesday reiterated its call for an additional $500 billion to replace revenue lost by the states. The $2.3 trillion federal CARES Act allocated $150 billion to states and local governments exclusively to cover virus-related expenses.

With social distancing and stay-at-home orders in place around the nation aimed at slowing the virus’ spread, nonessential businesses and services have shuttered, leading to skyrocketing unemployment and lower consumer spending. As a result, cities and states are starting to project deep revenue losses, particularly for big money generators like income and sales taxes.

Reporting by Susan Heavey in Washington and Karen Pierog in Chicago; Editing by Alden Bentley, Chizu Nomiyama and Sonya Hepinstall 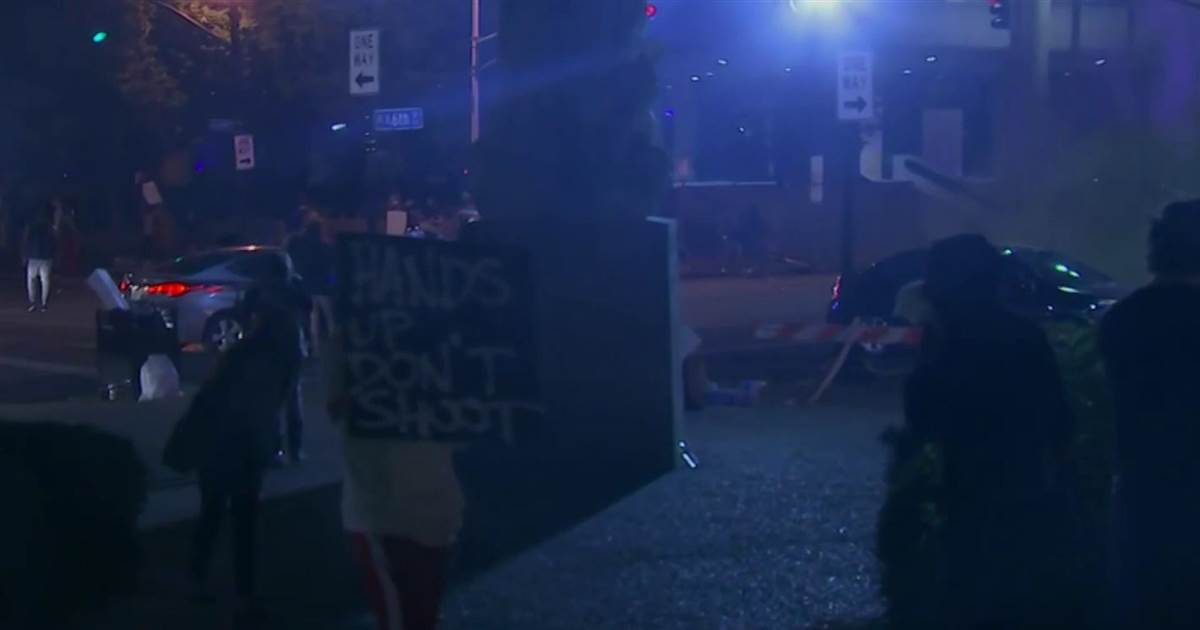 Live gunfire can be heard at the protest in Louisville, Kentucky, where many protesters were angry about police not activating body cameras, […] 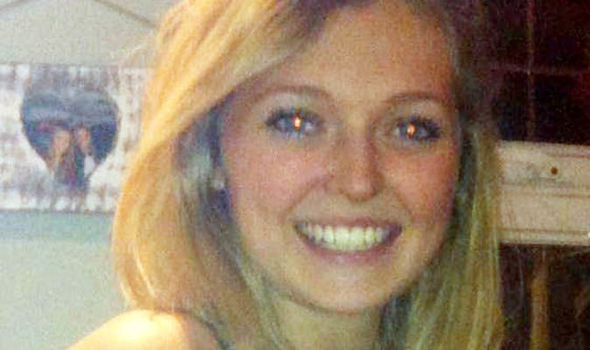 Asa Hutchinson, 21, has been charged with assault and theft after her male friends took selfies with a sleeping Swedish man.  The […] 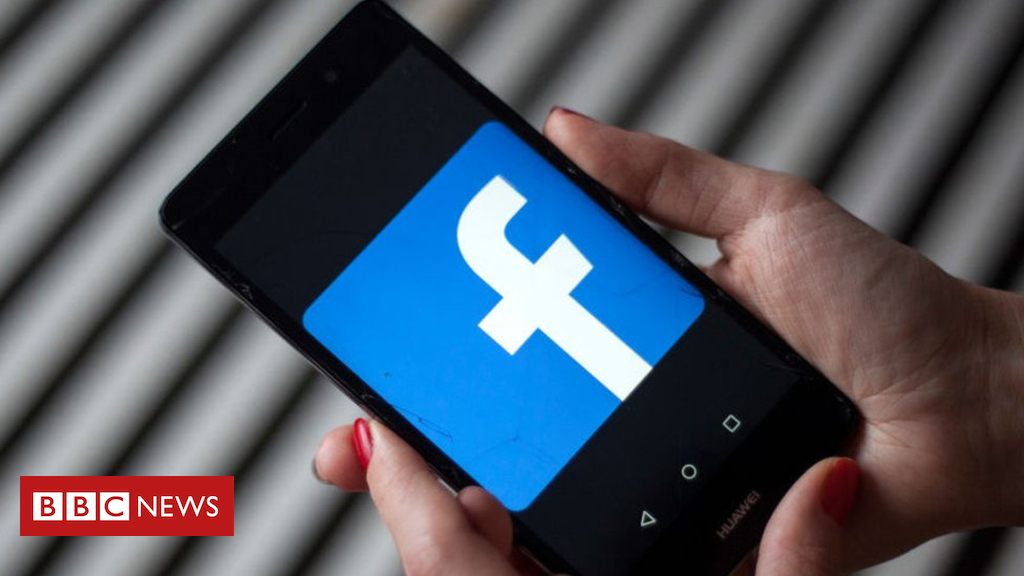 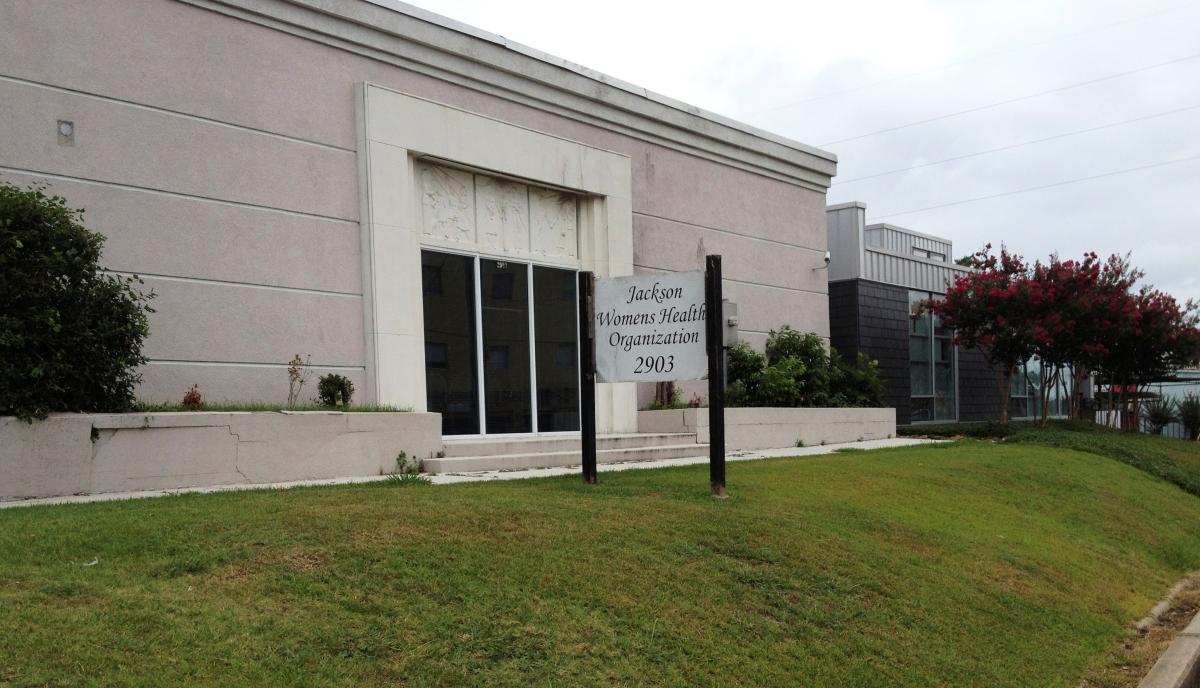 (Reuters) – A U.S. federal judge on Tuesday struck down a Mississippi law that bans most abortions after 15 weeks, ruling that […]