The U.S. Coast Guard is searching for seven boaters, three of them children, in a Texas bayou after receiving a distress call Monday night.

The mayday radio transmission came across at 9:40 p.m. from a boater who said his 27-foot recreational boat was taking on water in Cedar Bayou near Baytown, about 25 miles east of Houston, the Coast Guard said in a statement.

The caller said four adults and three children were on board, according to the Coast Guard.

After the initial report, radio communications were lost. 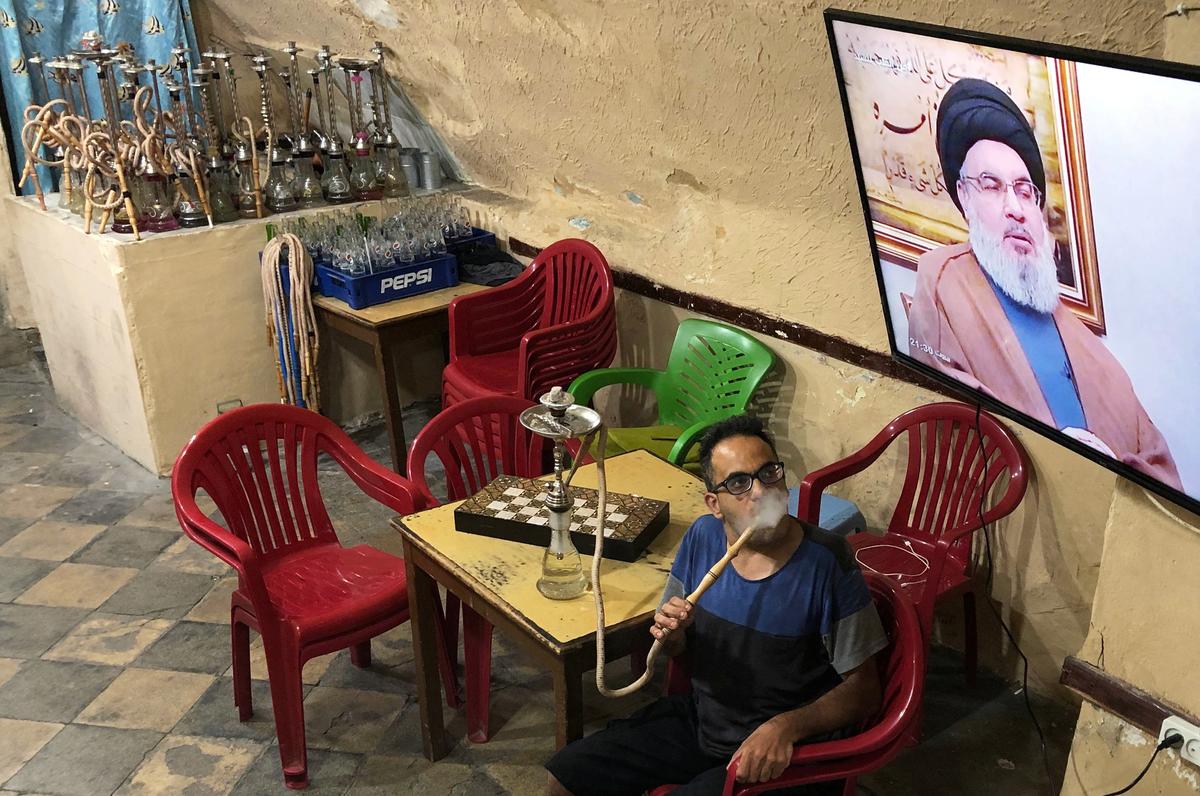 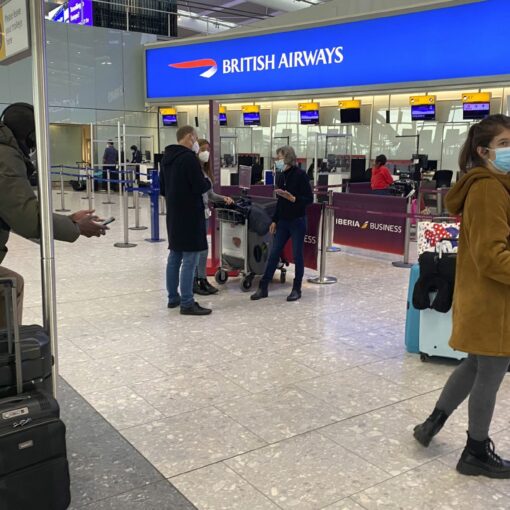 MADRID (AP) — Blame COVID-19 travel restrictions or Brexit but whatever the cause, some British citizens trying to return to their homes […]

Pence preps for debate as chances to shake up the race dwindle source: cnn.com