We’re all familiar with “Zoom-Zoom.” Long has Mazda’s repetitive catchphrase signaled that the Japanese automaker’s vehicles prioritize driving excellence above all else, which helped Mazda carve out its own unique niche in its mass-market segments. But Mazda is slowly growing up — as evidenced by its more mature “Driving Matters” mantra — and while the updated 2020 Mazda6 has adulting down, it’s still working out how to balance new and old priorities.

Mass-market appeal with a luxe twist

The effort that goes into one of the hottest sedan segments is top-notch these days, and Mazda has remained at the forefront of that shift. Its exterior design isn’t anything crazy, and it hasn’t been updated since 2018, but I love the flowing lines coming off the front fenders. There’s just a hint of sporting pretension hiding behind an otherwise ordinary (albeit handsome) exterior.

Mazda really cranked up the wick inside, though. The design itself is simple — lots of straight lines and unbroken surfaces — but the attention to detail gives it a properly luxurious feeling. I’m especially a fan of my Signature-trim tester’s dashboard, which plays off the white leather with a strip of similarly colored suede. Whether it’s the stitching or the softness of the seats, the Mazda6 feels a fancy step above most of its competition despite staying well below the $40,000 mark.

Oftentimes, form of this quality means function stands by the wayside, but not on the 2020 Mazda6. There’s still a suitable amount of storage up front. The door pockets won’t be holding a Nalgene water bottle any time soon, but they’ll accommodate plenty of smaller tchotchkes, and the same goes for the cubby under the center console armrest. The spot ahead of the shifter can hold phones or, in my case, a decently sized box of single-use nitrile gloves. The glove compartment is a little on the small side, too, but the trunk is more than capacious enough to handle a family’s worth of groceries. There’s far more space for human cargo in here, with visibility and room to spare in both rows.

Best of all, you don’t have to spring for the $35,300 Signature trim to get many of the Mazda6’s fancy appointments. All Mazda6 models come standard with dual-zone climate control, LED headlights, rain-sensing wipers and keyless entry, with buyers barely needing to eclipse $30,000 to gain access to additional fripperies like a Bose sound system, auto-dimming mirrors and satellite radio.

Thus far, I’ve made the 2020 Mazda6 out to be some sort of aspirational luxury car. But deep underneath the skin, the old Mazda mantra is alive and well, even if it takes more than a cursory scan to find it.

My tester packs the higher-output of the two engines on offer, a 2.5-liter turbocharged I4 producing 250 horsepower and 310 pound-feet of torque. That’s a big bump over the base engine’s 187 hp and 186 lb-ft. All that torque is mighty welcome, especially in around-town driving, when the six-speed automatic quickly drops a gear to provide more motive force. Despite the front wheels doing all the work, there isn’t a hint of torque steer to be found.

That said, the 225-width Falken Zeix all-season tires aren’t exactly ready to tackle the hardest curves in my tri-county area. While they grip well from a stop, tighter corners produce an awful lot of howling rubber at a pretty pedestrian pace, thankfully warning me about the impending loss of grip well ahead of time. The tires aren’t quite sure whether they want to prioritize comfort or performance, a theme that makes itself apparent in the ride quality, as well.

The suspension and chassis are the most obvious places where this split priority comes into play. At slow, around-town speeds, the Mazda6 is surprisingly supple, eating up road inconsistencies and returning very little noise or motion in the cabin. Yet, when it’s time to toss the sedan into a corner, I’m hard-pressed to find any body roll. These two worlds collide on the highway in a weird way; tautness and softness seem to appear in equal doses, resulting in a bit of a hot mess where the car doesn’t ever feel truly comfortable. It tracks a bit over expansion joints, but the whole thing still feels a little squishy. It’s hard to translate into words, it just feels less composed on the expressway than offerings from Honda or Toyota, like it can’t decide between being comfortable or collected.

Other underlying parts of the Mazda6’s driving experience mesh really well, though. The steering is always heavy, but it’s direct and feels nice no matter the speed. The brakes are easy to modulate during the daily commute, and the sedan has no problem stopping in a hurry (again, with little pitching from the suspension). The six-speed automatic might seem a little antiquated on paper, but it shifts smoothly and doesn’t really get in the way.

Despite some fancy tricks like cylinder deactivation, the 2.5-liter turbo I4 doesn’t return the best fuel economy. While the EPA rates this midsizer at 23 miles per gallon city and 31 mpg highway, the 70-mph freeways around me prevented the Mazda6 from ever approaching the 30-mpg mark, comfortably landing closer to 28. My city economy was 1-3 mpg lower than the feds’ best efforts, too, but riding on a soft little wave of torque over and over will do that.

Better than no tech, I guess

Even though the 2020 Mazda6 picked up some new tricks over the last couple model years, its in-car tech is now approaching prehistory, a sore spot on an otherwise unique and intriguing car.

The Mazda6 carries the same Mazda Connect infotainment system (and all the associated bells and whistles) that I first experienced when the ND-generation Miata debuted, and that is not a good thing when the competition has far newer and flashier telematics getups. The 8-inch touchscreen feels small on the dashboard, with fuzzy low-res graphics and a backup camera that has the resolution of an O.G. Game Boy. I can get halfway down my block before the system boots to where it will play the satellite radio, with long startup times extending well past the first crank of the day. Not only does it feel outdated, I think it does the rest of this excellent interior a disservice.

There are some positive elements tucked away in here, though. This screen size is standard across the lineup, and all variants save for the base model carry both Android Auto and Apple CarPlay. I wish the base model got a bit more tech love in 2020, as is the case with many of its competitors. I’m a huge fan of the control knob on the center console, which I prefer using to the touchscreen, and its quick-access buttons let me swap screens without much distraction. I just wish the Mazda6 would pick up the same system as its smaller sibling, the Mazda3. Waiting more model years for a big refresh is only stymieing its sales now.

The Mazda6’s mid-cycle refresh added standard safety equipment across the board, which is always nice to see. All trim levels wield forward collision warning, automatic emergency braking, lane-keep assist and blind-spot monitoring. The lane-holding tech isn’t intrusive, with light feedback through the steering wheel when I accidentally drift too close to the white lines, and the adaptive cruise control does a good job at keeping things smooth. There’s no singularly named highway-lane-holding stuff here, a la Nissan’s ProPilot Assist, but Mazda’s continued focus on enjoying driving sort of makes the excuse for its absence.

My Mazda6 is among the most expensive on offer, with its Signature trim commanding around $37,000 after destination ($920) and two options ($100 for a carpeted trunk mat and $595 for Mazda’s always-great Soul Red paint). I prefer to start with the Grand Touring trim, which packs the punchier engine yet hovers just below the $30,000 mark. That’ll net me features like cloth-trimmed sport seats, satellite radio, an 11-speaker Bose sound system and heated power side mirrors. The free Crystal Blue Mica paint job looks stellar, and I’ll drop $400 just to update the head unit to include factory navigation, which puts my out-the-door price at a shade above $31,000. That’s several thousand below the average new-car transaction price, yet it’s still pretty well loaded.

Even though people are moving to crossovers en masse, the midsize sedan segment remains the best it’s ever been. The Honda Accord might look a little weird, but it’s comfortable and seriously great to drive with its punchier engine. The Toyota Camry has come a long way, ditching its beigeness in favor of more expressive styling and a chassis that actually makes the car fun to drive. The Nissan Altima has some sharp looks, and while I don’t enjoy its CVT, optional all-wheel drive and loads of safety systems will provide families with peace of mind.

Whither the 2020 Mazda6, then? It occupies this small little corner of the segment where it’s not quite sure if it wants to fully embrace its posher adult nature or still hold onto the driving dynamics that helped Mazda make it name for itself among enthusiasts. There’s plenty to like in the latest Mazda6, and it’s worth comparing against any of the stalwarts, I just wish the automaker would make up its mind about where it wants to go. 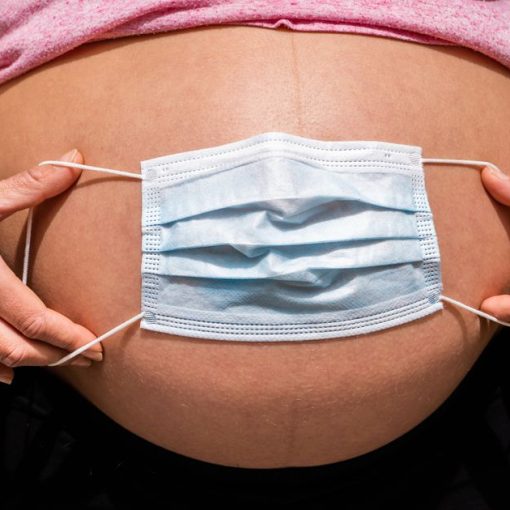 skaman306/Getty Images For the most up-to-date news and information about the coronavirus pandemic, visit the WHO and CDC websites. It’s normal to […] 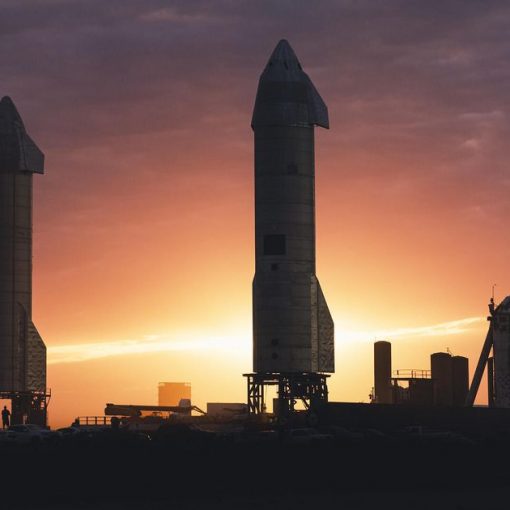 SN10 and its predecessor SN9 on the launch pad in Boca Chica, Texas, in early February. SpaceX The prototype tests are coming […]

In 2015, when the FCC’s net neutrality rules became the law of the land, Mignon Clyburn was one of three Democrats who […]