LOS ANGELES (Reuters) – Almost 21 million Americans watched the “One World: Together At Home” global special on Saturday in support of frontline workers battling the coronavirus pandemic, according to Nielsen data released on Monday.

Nielsen said that the two-hour concert, which featured appearances and performances from their homes by multiple celebrities including Taylor Swift, Lady Gaga, the Rolling Stones, Oprah Winfrey and Beyonce, was aired on 26 U.S. television networks.

The event, the biggest celebrity effort during the coronavirus outbreak, was viewed by an estimated 20.7 million viewers in the United States, Nielsen said. Audiences in other nations and on streaming platforms were not available.

The concert, organized by the World Health Organization (WHO) and nonprofit Global Citizen, raised some $127 million from corporations and philanthropists for the work of the WHO’s COVID-19 Solidarity Response Fund.

Members of the public were not asked to donate but were encouraged to practice social distancing and handshaking and to show their appreciation for healthcare, grocery, delivery, transport and other workers.

Saturday’s two hour broadcast special was preceded by a six-hour streaming event which featured musicians and other celebrities from as far apart as Asia and the Middle East. Game of Thrones has six episodes left. And when the final episodes begin fans are going to have a number of questions […] But Avenging & Bright, its words taken from the 19th-century Irish poet Thomas Moore, brings a low-key, shimmering intensity to proceedings that […] 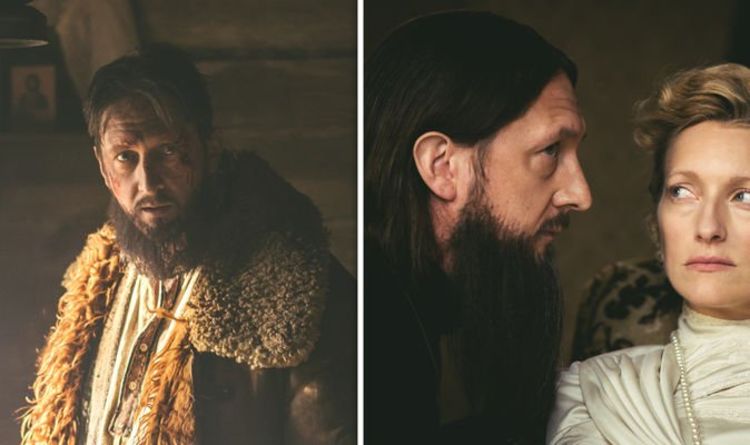 The Last Czars is available to stream and download on Netflix now. Across four of the six episodes, the impact the relationship […] 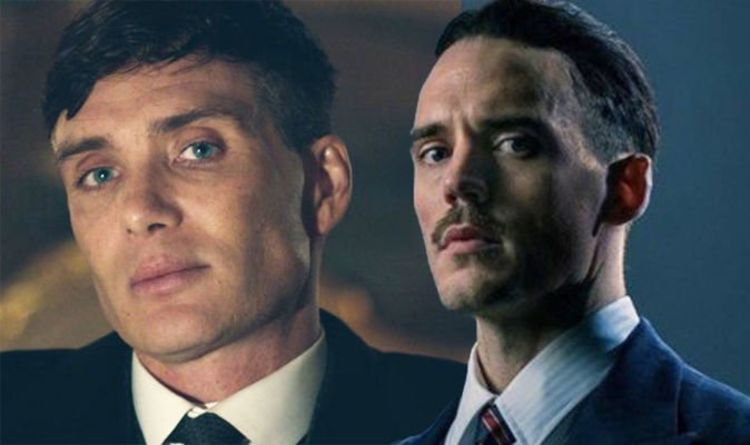 Peaky Blinders fans rejoiced when Hollywood actor Sam Claflin announced he would be joining the BBC series for its fifth series. Gang […]