FILE PHOTO: A man stands near an IBM logo at the Mobile World Congress in Barcelona, Spain, February 25, 2019. REUTERS/Sergio Perez

The company’s shares fell about 3.3% in after-market trading.

Krishna said the shift to remote work is accelerating the move towards cloud services offered by IBM. The company’s hybrid cloud offers combined management of on-premises and remote computers for clients.

Executives said most IBM customers were relatively well positioned for the pandemic and the company would continue to pay dividends.

“We’ve done many different stress tests of our business model, running multiple scenarios around the uncertainties of the duration of the health crisis, but also the rate and pace of recovery around the world”.

Kavanaugh said 70% of IBM’s revenue is made up by industries that are predicted to be moderately or minimally impacted by the virus outbreak, including healthcare and telecommunications.

Big Blue is the first U.S. tech major to report quarterly results for the period ending March 31, during which the country’s economy was badly hit as the pandemic kept people indoors.

“Our near-term performance will ultimately be influenced by client buying patterns in this economic environment,” Kavanaugh said.

IBM for several years has been focused on becoming a major player in the cloud services industry, acquiring Linux maker Red Hat and selling some legacy businesses.

Revenue from the cloud business, previously headed by IBM’s new boss Krishna, rose 19% to $5.4 billion in the first quarter.

IBM’s total revenue fell 3.4% to $17.57 billion in the reported quarter, slightly below analysts’ estimates of $17.62 billion, according to IBES data from Refinitiv. Excluding the impact from currency and business divestitures, the company recorded a marginal growth in revenue. 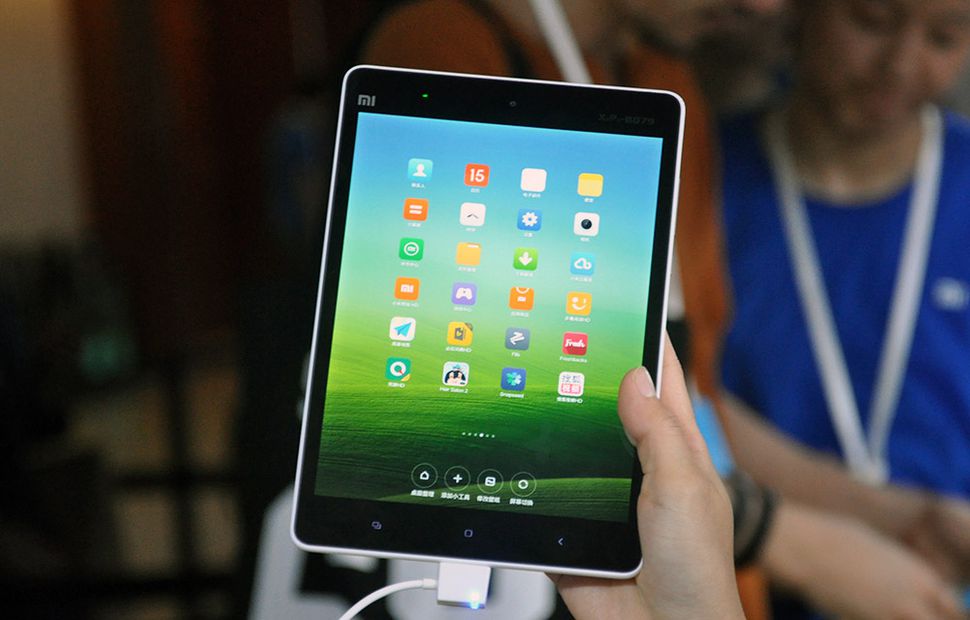 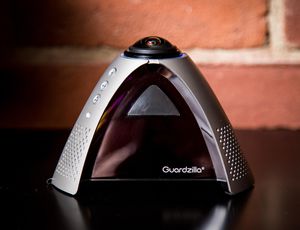 The $230 Guardzilla 360 indoor security camera sees everything in a room at the same time. Set it on a flat surface, plug […] 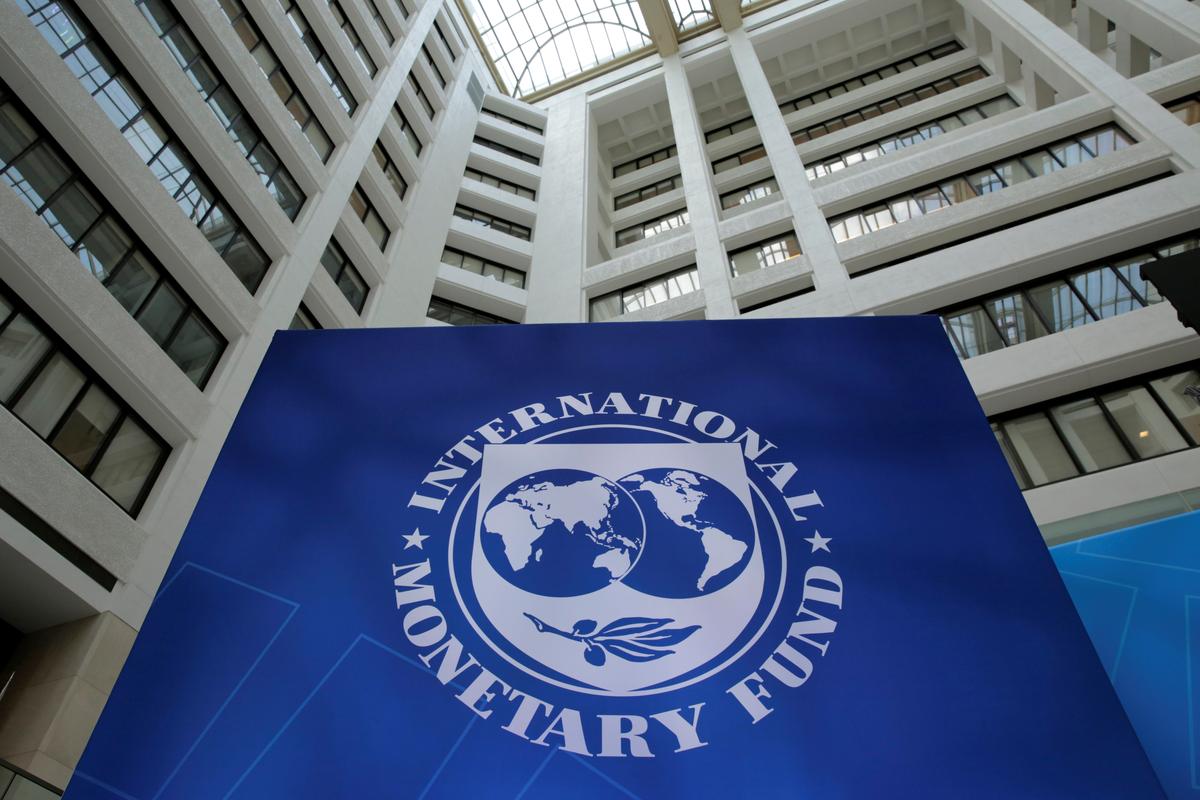 WASHINGTON (Reuters) – Group of 20 finance leaders on Friday agreed to set strict regulations on cryptocurrencies such as Facebook’s Libra, warning […] 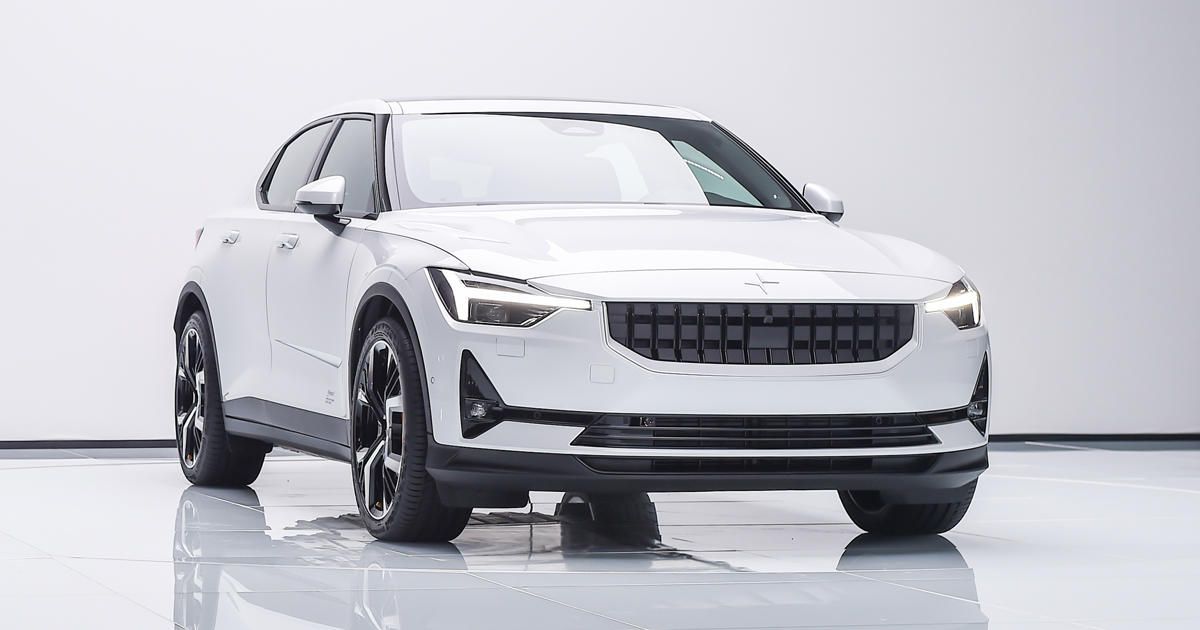 Polestar comes from Volvo — a company that prides itself on safety. Polestar Electric cars don’t crash the same way as the […]