(Bloomberg) — Hungarian Prime Minister Viktor Orban is backpedaling to stem the sell-off of his virus-battered currency and respond to a rare rebuke from the European Union’s most powerful members.

After he took total control of his country this week, he’s facing a backlash against what’s perceived as a power grab made under the cover of the Covid-19 crisis. Half of the EU governments urged Orban to respect the rule-of-law while the EU’s largest political group again revived calls to expel his party.

In less than 24 hours, Hungary’s central bank swung from monetary easing to tightening to arrest the forint’s free fall. The government in Budapest rescinded a plan to strip power from mayors during the pandemic. And the cabinet postponed a weekly briefing Thursday without explanation.

The moves come as some investors believe that Orban is laying the groundwork for a dictatorial regime, Viktor Zsiday, a fund manager at Hold in Budapest, said in a blog post.

Investors are spooked, “and if they’re scared, they’re going to pack up and leave,” he said.

After testing the bloc’s fortitude in defending its democratic values by eliminating checks and balances against him for more than a decade, Orban won parliamentary approval Monday to rule by decree for as long as he sees fit.

In a joint statement that mentioned neither Hungary nor Orban, Germany, France and more than a dozen other EU nations said they were “deeply concerned” about the erosion of the rule-of-law. European Commission Vice President Vera Jourova said the bloc’s executive will analyze the new Hungarian measure as well as other Member States emergency laws and closely monitor their application.

“By killing the virus we should not kill democracy,” Jourova said in an emailed response to questions. “Next to the need to gain immunity against corona, we must strengthen our collective immunity against the virus of absolute power.”

Since Orban won the right to rule by decree Monday, his government filed a raft of legislation that, aside targeting mayors, moved to expand control over theaters, unblock a large construction project he backs and classify contracts tied to a $2 billion, Chinese-funded rail investment for a decade.

That appeared to vindicate those who have long warned that a feckless response from EU leaders would embolden Orban and give other nationalist governments, such as Poland’s, a model in rebelling against the bloc’s values.

Hungary is already in the midst of a so-called Article 7 probe, which technically can lead to the suspension of EU voting rights but can be vetoed by any member. Discussions about cutting the billions of euros Budapest receives under the EU’s budget has also so far required unanimity.

Orban has said he won’t threaten democracy and that he’d hand his indefinite lock on decision-making back to lawmakers when the pandemic passes.

“We deeply regret that the statement was not open for all Member States to join,” his government said in a statement, adding that the EU’s values are “common to all of us.”

On Thursday, 13 EPP member parties called for the expulsion of Orban’s Fidesz in an open letter. But most were ones that had already called for Fidesz to be kicked out and who failed to carry a majority in the EPP. Notably absent was Merkel’s CDU, which has had a policy of keeping Orban inside the EPP in a bid to retain some influence over the renegade leader.

But Orban has shored up his defenses at home. Having won three consecutive elections, he has stacked the Constitutional Court with loyalists, appointed allies to head formerly independent institutions, cracked down on civil society and built the EU’s biggest propaganda machine.

“Orban didn’t expect a market and political backlash of this magnitude,” said Andras Biro-Nagy, director of Policy Solutions, a Budapest-based think-tank. “They had to move fast to defuse the situation.”

(Updates with quote from EU justice commissioner in eighth paragraph.) 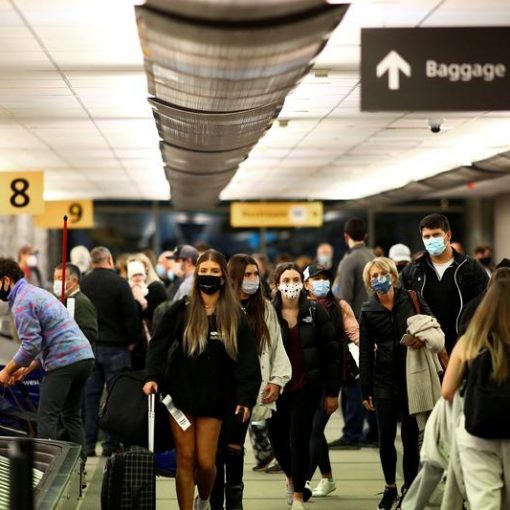 FILE PHOTO: Travelers wearing protective face masks to prevent the spread of the coronavirus disease (COVID-19) reclaim their luggage at the airport […] 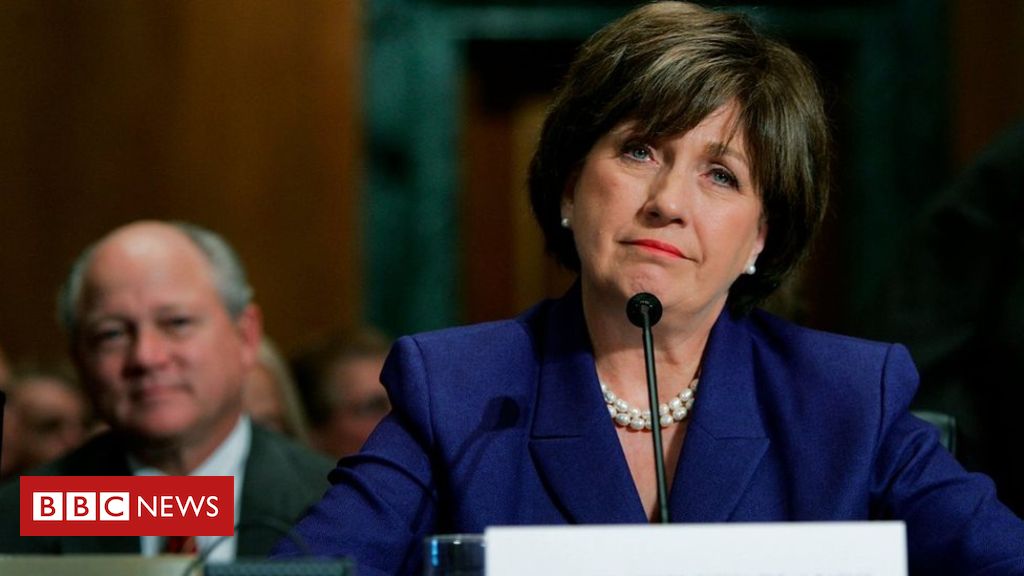 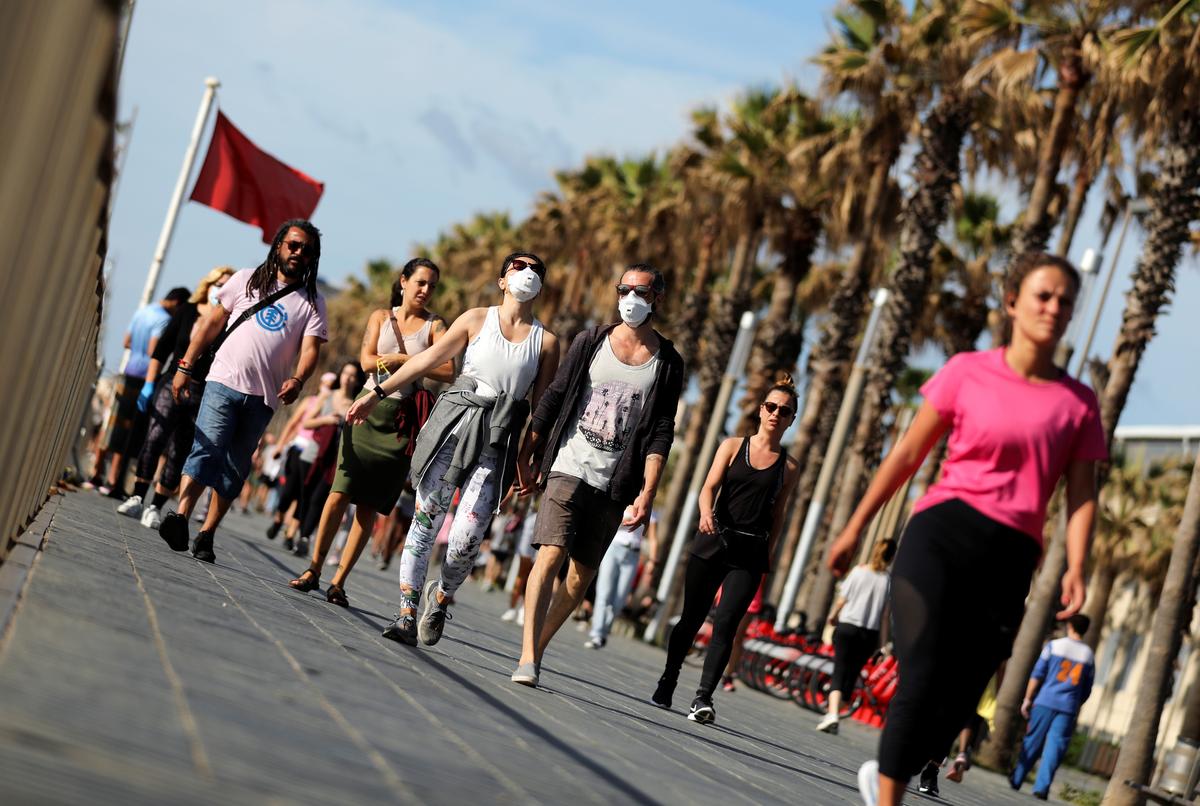 MADRID (Reuters) – Joggers, cyclists and surfers across Spain hurried out their homes on Saturday, allowed to exercise outdoors for the first […]

The Pentagon will not make an exception to allow US military installations to fly rainbow pride flags in June, it said on […]