Stress can lead to poor decision making, and people hunting for George Clooney’s face could help us understand why.

Thackery Brown at Stanford University and his colleagues asked 38 people, with an average age of 23, to navigate looping paths around 12 different virtual towns in a simulated environment.

Each town had just a few streets and took about a minute to navigate. The researchers also placed the face of a celebrity – George Clooney, for example – at one point along the route.

In order to test the effects of stress, 20 of the participants also wore a device on their ankle that gave them mild electric shocks at random intervals. The team also monitored the levels of cortisol, a stress hormone, in all 38 people. Before doing so, they were each given a few seconds to mentally plan their route.

Each town was designed so that a previously unused shortcut was the most effective way to reach the celebrity. The towns were small enough that people should have been able to work this out but those wearing the ankle device took the shortcut less often: 31 per cent of the time versus 47 per cent of the time for those without. They were also more stressed, with elevated cortisol levels, and were 20 per cent slower to reach the celebrity.

The researchers also used a machine learning algorithm to decode the fMRI data of each participant, training it to identify when a person was looking at a particular face or landmark in the virtual town. They then used the AI to try to work out what the participants were thinking about  when planning their route.

This links into how stress affects us in the real-world, says Brown. “When something is really stressing out, we stop making plans and just worry about the thing in front of us,” he says.

“Looking at the neural mechanisms of stress on memory may contribute to how we prepare for stressful events,” says Neil Burgess at University College London. “Or how we deal with conditions like PTSD.”

Want to get a newsletter on neuroscience and mental health? Register your interest and you’ll be one of the first to receive it when it launches. 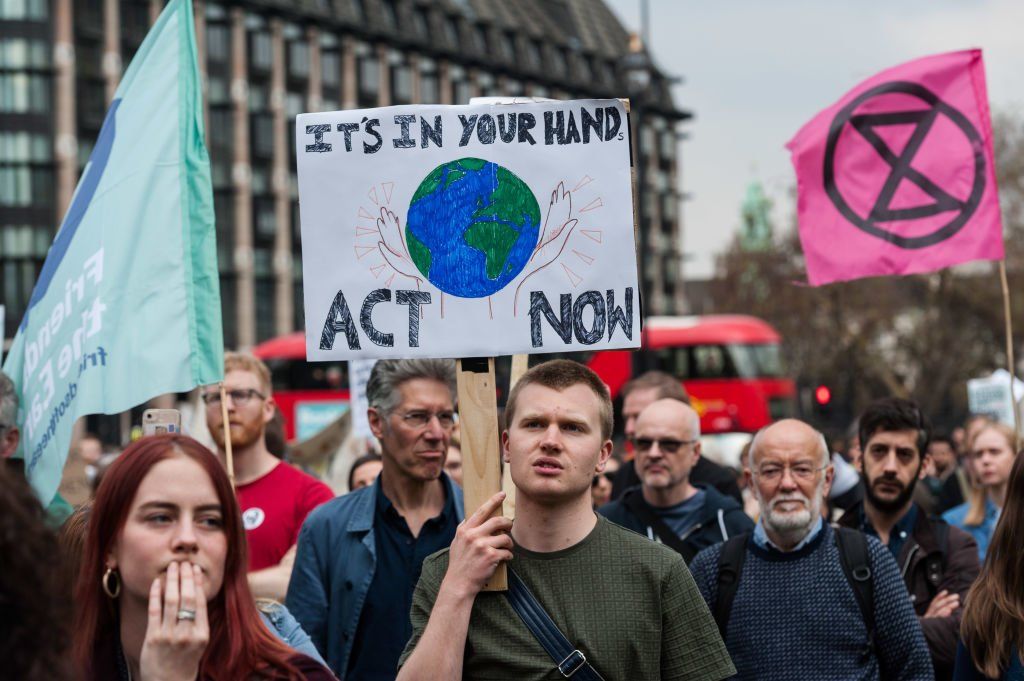 Eat less meat. Ride a bike. Watch your energy bill. If you’re wondering how to reduce your personal impact on climate change, […] 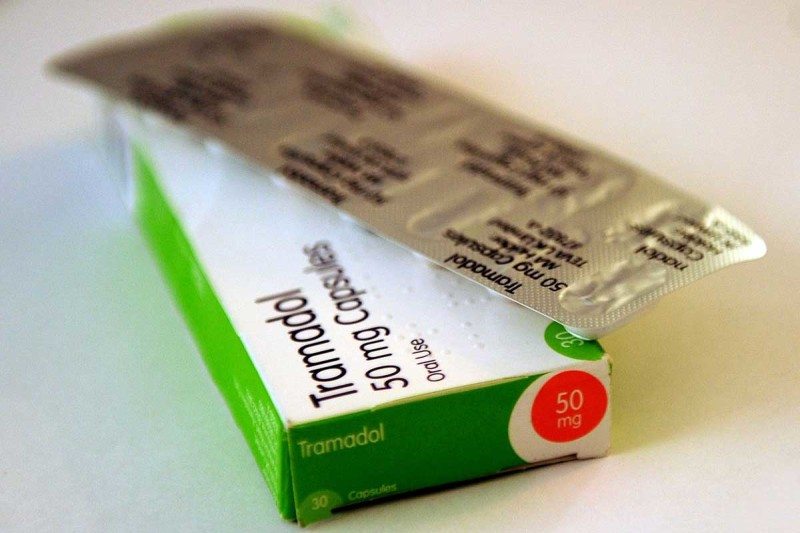 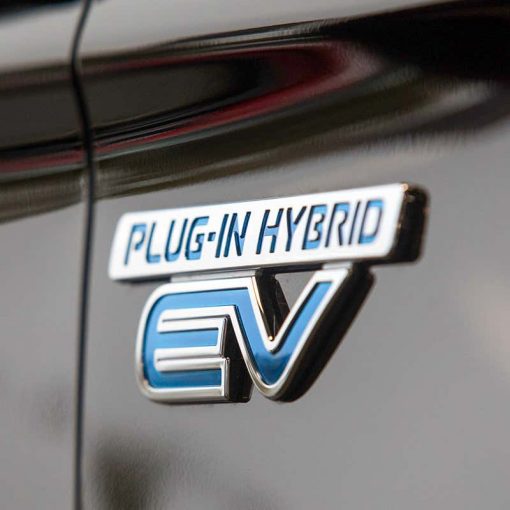