While in self-quarantine, Hailey Baldwin and Miley Cyrus had a chat on Instagram Live and the latter opened up to her pal about the reason why she chose to leave her church. After all, it is a well known fact that faith is really important to the model and her husband, Justin Bieber, so it makes sense the topic would come up.

Miley has been keeping busy while isolated at home by hosting her own IG Live talk show known as Bright Minded: Live with Miley.

The topics varied, discussing everything from makeup tips to religion.

Miley told her pal that ‘I had a hard time finding a relationship with God that worked for me as an adult. I think … I am allowed to decide what my relationship is with spirituality as an adult that does not have to be aligned with the way it was when I was brought up,’ Miley shared.

She went on to also explain that the reason why she decided to stop attending church was the way it treated her LGBTQ peers.

The singer and actress dished that ‘I had some gay friends in school. That’s the reason I left my church is that they were not being accepted. They were being sent to conversion therapy.’

Miley Cyrus opened up to Hailey Bieber on why she left church:

“I had some gay friends in school. That is the reason why I left my church is that they weren’t being accepted. They were being sent to conversion therapies…I had a hard time with me finding my sexuality too.” pic.twitter.com/yRuN8IQ2Oj

Not only that but she herself had trouble finding herself as far as her sexuality is concerned.

Eventually, the pop star came out as pansexual but for the majority of her life, Miley previously shared with Variety that ‘I didn’t understand my own gender and sexuality.’

In the Live broadcast, she went on to explain to Hailey that ‘I think now you telling me that I am allowed to redesign my relationship with God as an adult and to make it how it feels most accepting to me would make me feel much less turned off by spirituality.’

Check out Hailey’s opinion on this as well! 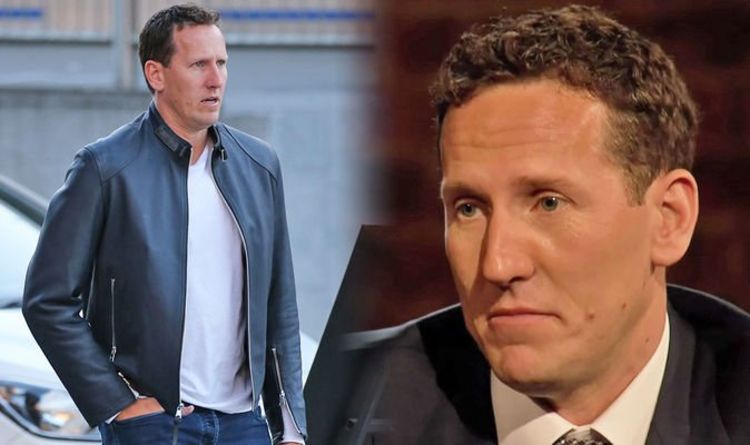 The former Strictly Come Dancing professional, 42, was born in Christchurch and moved from New Zealand to the UK when he was […] 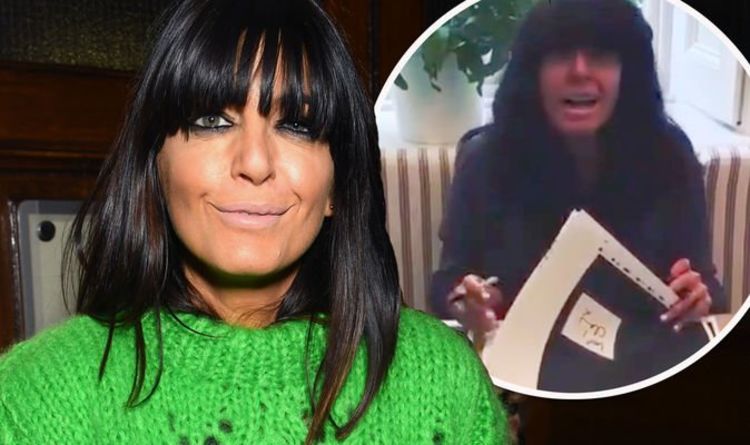 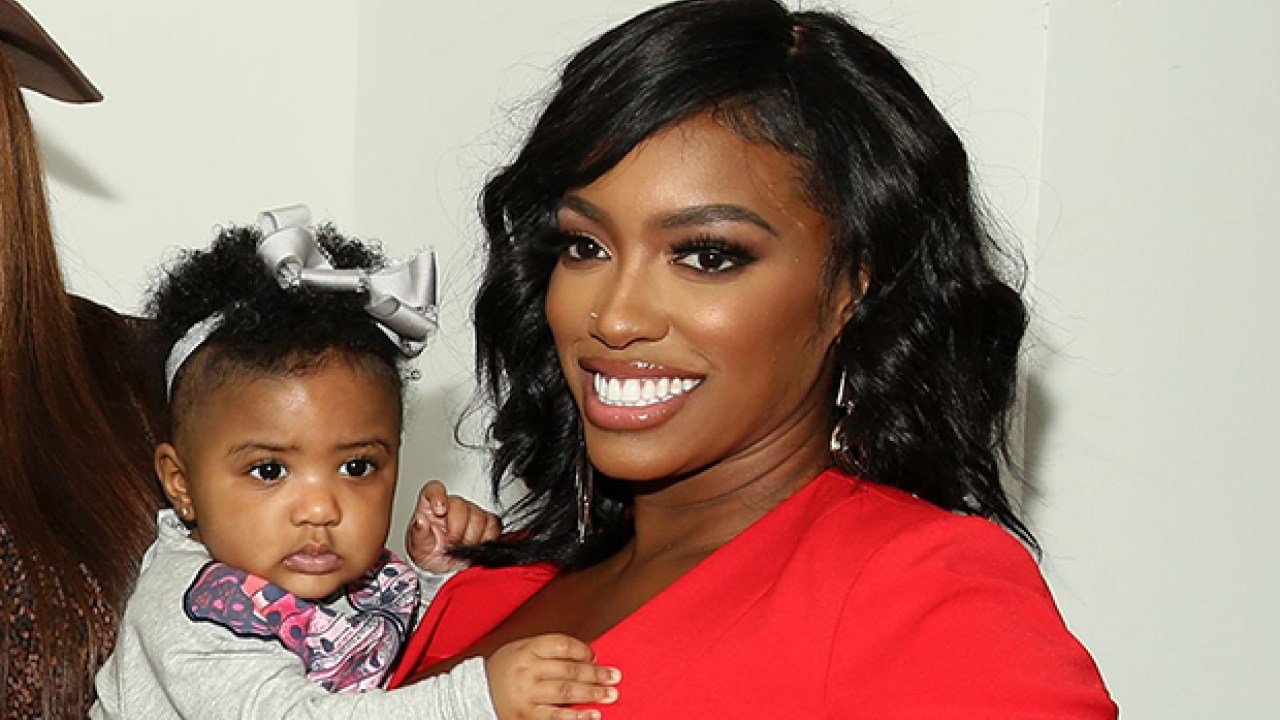 Porsha Williams shared a post that includes two photos and a clip featuring her baby PJ on social media. She’s in the […] 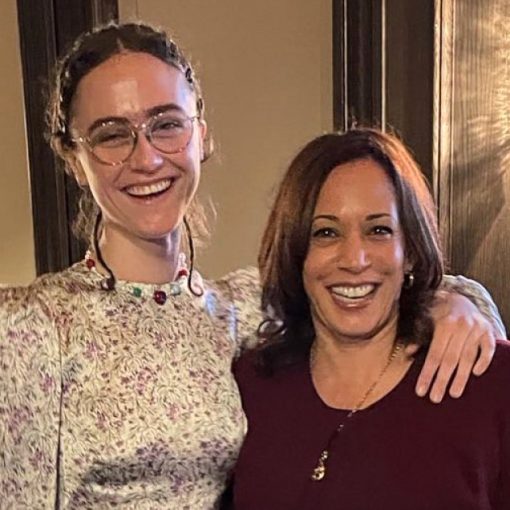 Making moves! Vice President Kamala Harris gushed about her stepdaughter, Ella Emhoff, after she graduated from Parsons School of Design over the […]