At least 23 people have died in one of Bogotá’s largest jails after prisoners attempted to escape amid rising tensions over coronavirus.

The escape attempt on Sunday comes as inmates at prisons across the country held protests against overcrowding and poor health services during the coronavirus outbreak.

The justice ministry is investigating.

Ms Cabello said 32 prisoners and seven guards were in hospital. Two guards are in a critical condition.

She said the violence was a coordinated plan with disturbances reported across 13 of the country’s prisons.

Denying claims of unsanitary conditions amid fears of a coronavirus breakout, she said: “There is not any sanitary problem that would have caused this plan and these riots.

“There is not one infection nor any prisoner or custodial or administrative staffer who has coronavirus.”

A large number of relatives gathered outside the gates of La Modelo prison to await news of their loved ones. They said they had heard of shots being fired after the security forces arrived.

The country’s 132 prisons have an 81,000-inmate capacity but house more than 121,000 prisoners, according to figures from the justice ministry.

So far, there have been 231 confirmed cases of coronavirus in Colombia and two people have died.

The country is set to begin a nationwide quarantine from Tuesday which is expected to last 19 days. It will restrict residents’ movements with the exception of medical staff, security forces and pharmacy and supermarket staff.

People over the age of 70 have been told to stay indoors until the end of May. 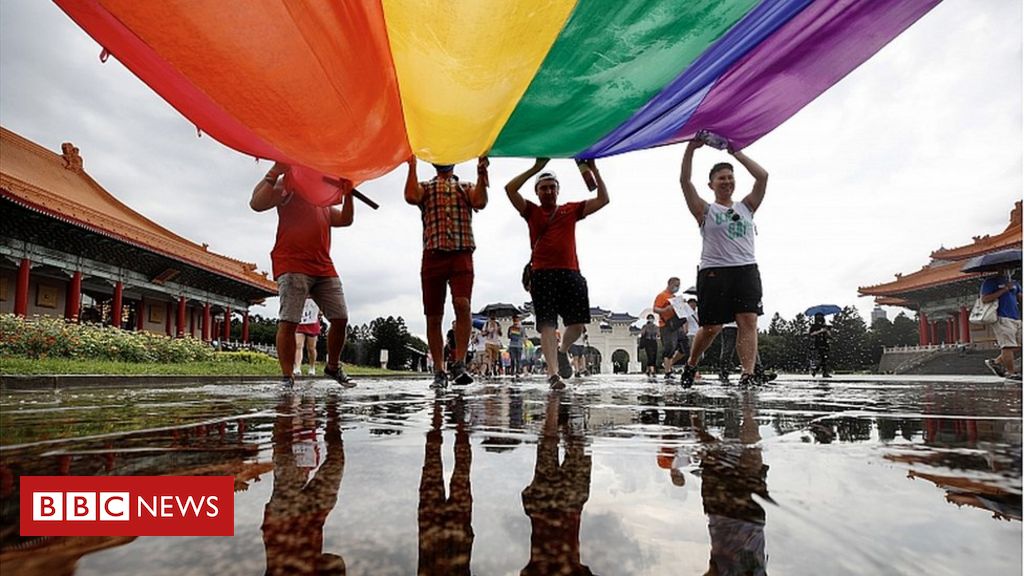 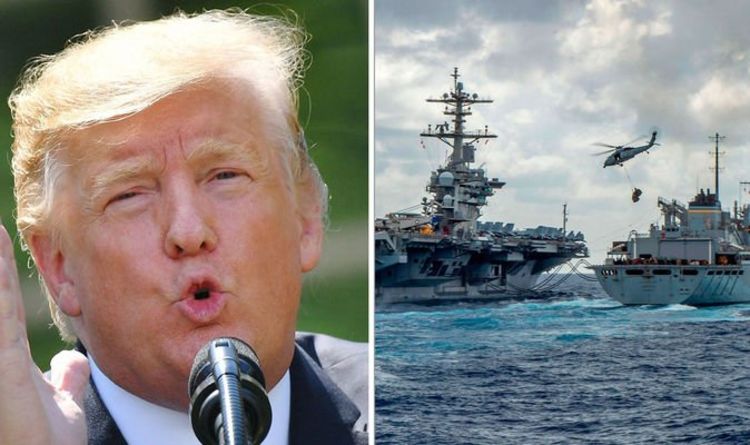