Tyson Fury paid tribute to Deontay Wilder after claiming the WBC heavyweight belt. Fury stopped Wilder in the seventh round of their rematch in Las Vegas after a dominant display.

The Gypsy King said: “I want to shout out Deontay Wilder, he showed the heart of a champion.

“He got up and battled onto round seven. He is a warrior, he will be back and be champion again.

“But the king has returned to the top of the throne.”

How to watch Fury vs Wilder again

Live coverage of the action was shown by BT Sport Box Office in the UK.

Those that purchased the fight can watch the full bout again.

There will be repeat showings on BT Sport Box Office every hour from 9am on Sunday until 11pm (February 24).

Fans can still book one of these showings for £24.95 any time during this period. 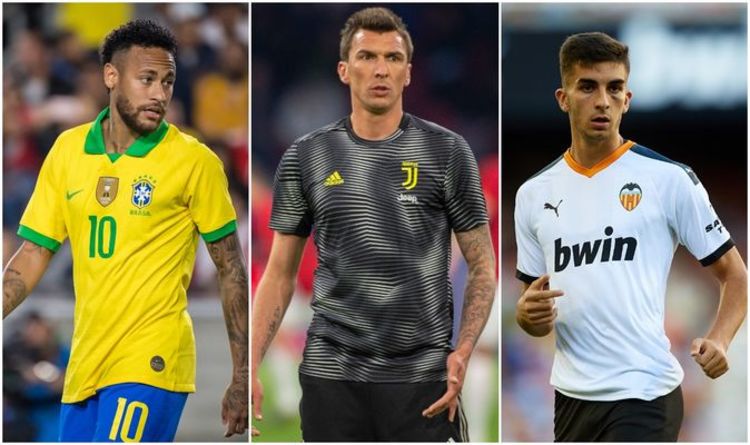 Transfer news LIVE | Express Sport is on hand to bring you all the latest rumours and gossip Thursday, October 31 Manchester […]

Dave Brailsford has denied that Team Ineos have a growing disciplinary problem after his team’s tactics were questioned and, for the second […]

The bubble is bursting. Professionalism has pushed the Women’s Super League to new heights, but that growth has stretched to the limit […]

The far side and low numbers fared best in the Ayr Bronze Cup on Friday afternoon and Buffer Zone, the favourite for […]