PS4 gamers look set to switch to the PS5 in 2020 and the following year in their millions. That’s according to the most recent predictions being made by market analysts. The PlayStation 4 remains the most popular console of this generation and it will only be the Nintendo Switch which might be able to surpass its 100+ million units sold. Sony probably has a full year to build its final big numbers for the PlayStation 4, what with the PS5 launching in late 2020.

And an analyst from Japanese research firm Ace Research Institute claims the PS5 could sell millions of units by early 2021.

According to a report from Tom’s Hardware, Hideki Yasuda is backing Sony to sell six million PS5 and PS4 consoles by March 31, 2021.

That number includes both consoles but it still suggests that there is plenty of people ready to snap up a PS5.

And this would be just the first phase in a busy period for Sony, who would then go on to see the PS5 sell another 15 million units by March 2022.

If the tech giant manages to pull off these kinds of numbers, the PlayStation 5 will have to be hailed as a hardware success.

But the report also comes with some ending advice which should be considered. This prediction shared by ARI was posted before the impact of the coronavirus outbreak.

The disruption in the supply chain could heavily affect how many consoles are available to both Microsoft and Sony.

Several high-profile events have been hit by the outbreak, with Sony pulling out of PAX East this month.

Sony told fans in February: “Sony Interactive Entertainment made the decision to cancel its participation at PAX East in Boston this year due to increasing concerns related to COVID-19 (also known as “novel coronavirus”).

“We felt this was the safest option as the situation is changing daily. We are disappointed to cancel our participation in this event, but the health and safety of our global workforce is our highest concern.”

Event organisers Penny Arcade had this to say about PAX East following the news that Sony would not be attending.

They told fans in a letter: “PAX East 2020 will take place as scheduled with enhanced cleaning and sanitization across the show, including adhering to the recommendations set forth in the U.S. EPA’s Emerging Pathogen Policy regarding cleaning disinfectants effective against the COVID-19 virus.

“We are working closely with the Boston Convention & Exhibition Center and following local, state and federal public health guidelines, including those issued by the CDC.

“While we are saddened that Sony will no longer have a presence at PAX East 2020, we look forward to welcoming our friends at Sony to future PAX events and are focused on making PAX East 2020 a successful and enjoyable event for all attendees and exhibitors.”

So while Sony currently has the player numbers to make the PS5 a success, there are still a number of factors in play that could affect console sales in the early months.

As mentioned above, Sony has not confirmed the price the PS5 will be when it hits shelves. And as TechRadar points out, the retail costs of the next-gen of gaming machines could have a big effect on sales.

Shortages leading up to the release of the PS5 could drive up the price, which looks to be a deciding factor for many. Mortal Kombat co-creator Ed Boon highlighted as much in a recent poll he conducted on Twitter.

Over 50,000 votes were cast in the poll which asked what was the most important factor between Affordable price, Better Graphics, Exclusive Games and Backwards Compatibility.

“I’d have guessed Exclusive Games would be higher than 13%.” 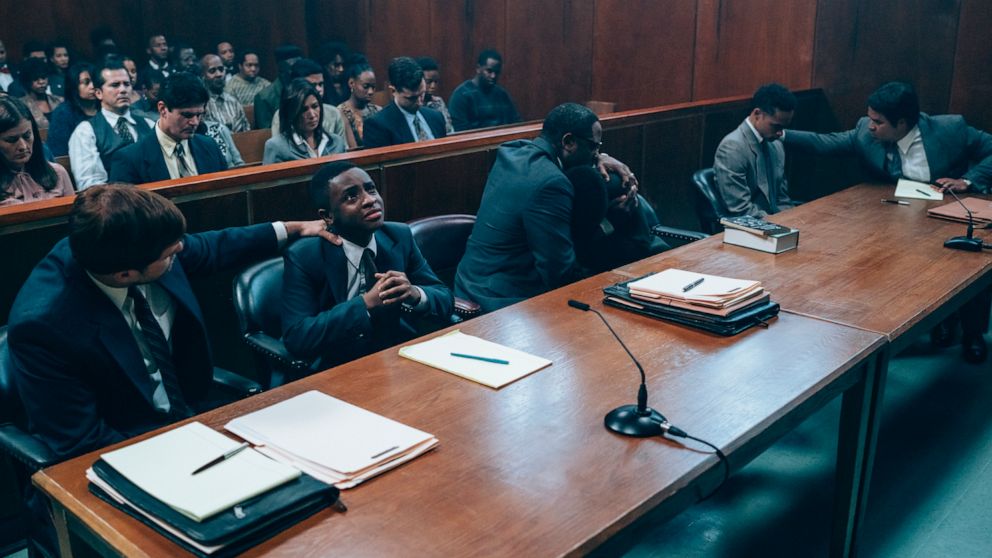 Rightfully so, given how the film captures her success, struggles and the intense media scrutiny she has faced over the years. The […] 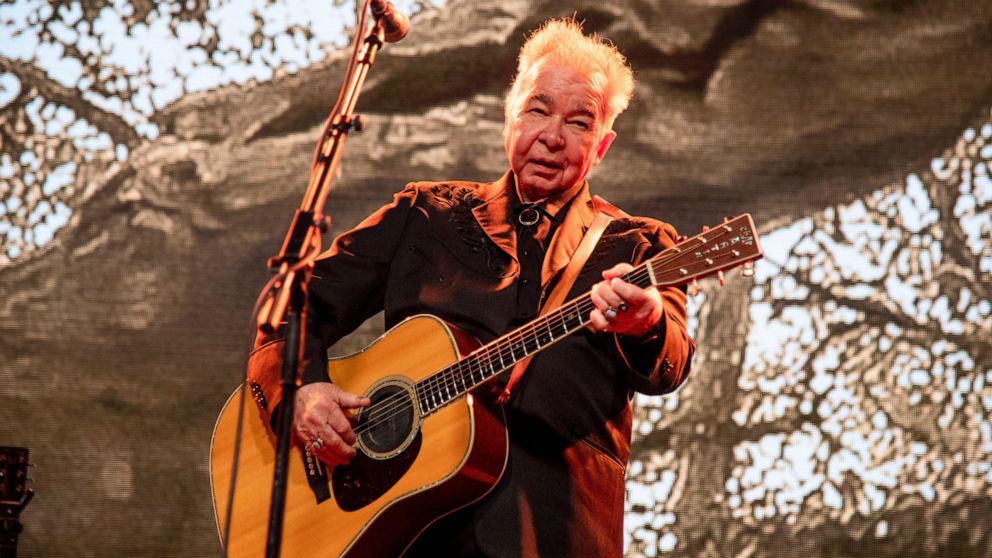 John Prine is in stable condition after being placed on a ventilator while being treated for COVID-19-type symptoms, his wife, Fiona Whelan […] 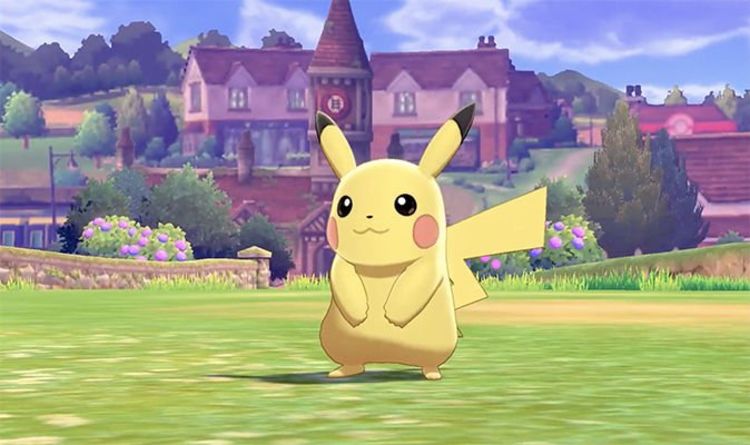 Pokemon Sword and Pokemon Shield have been revealed by Nintendo. Coming to Nintendo Switch later this year, Sword and Shield will take […]