‘Scuse us while we wipe our tears away.

Tonight’s This Is Us was quite the doozy as three different time periods of Pearsons took a trip to the family cabin for different reasons. In 1993, Jack and Rebecca took their 13 year-old kids for a trip right after they bought the place. In the late 90s, Rebecca, Kevin, and Randall chased after Kate and saved her from her dumb, abusive boyfriend, and in present day, Kevin, Randall, and Kate arrived for a weekend together after they each had a rough week.

The present day trip turned tense fairly quickly, as the power was out in the cabin, which meant Randall couldn’t check on his house and his family, and Kate couldn’t communicate with Toby during his first alone time with baby Jack. Then Kevin learned about Rebecca’s cognitive impairment and stormed out of the cabin after realizing his siblings hadn’t told him.

Kate and Randall passed the time by doing a puzzle that Jack had made out of a family picture, but there was one piece missing.

During the trip in 1993, Jack had gotten the entire family to put something in a time capsule to be opened when the kids were 18. After he panicked about it, Randall’s memento ended up being one of the puzzle pieces, and so present day Randall and Kate headed outside into the snow to find Kevin and dig up the time capsule.

They not only found the puzzle piece, but they also found two other unexpected things. One was a drawing that we had seen Jack doing in 1993 of the house he planned to build on the hill next to the cabin. The other was a tape with his voice on it, explaining that he had thrown the drawing away, but he assumed Rebecca had fished it out of the trash and added it to the capsule.

The present day big three said goodbye to each other in fairly good moods, and Kevin took a moment to look back at the drawing, then up at the hill, where suddenly the house appeared.

Turns out that’s the house Kevin’s living in 12 years in the future, and we just have to note that Kevin is looking very good in his 50s.

We were fully expecting this trip to be the beginning of the rift between Kevin and Randall, and while Kevin was mad for a minute, they seemed to be totally fine with each other as they said goodbye. So clearly something else is about to come between the brothers.

Kate and Kevin also seemed fine, despite the fact that she just learned he slept with Madison via several very funny voicemails from Madison. But with only four episodes left this season, we’re ready for anything at this point. 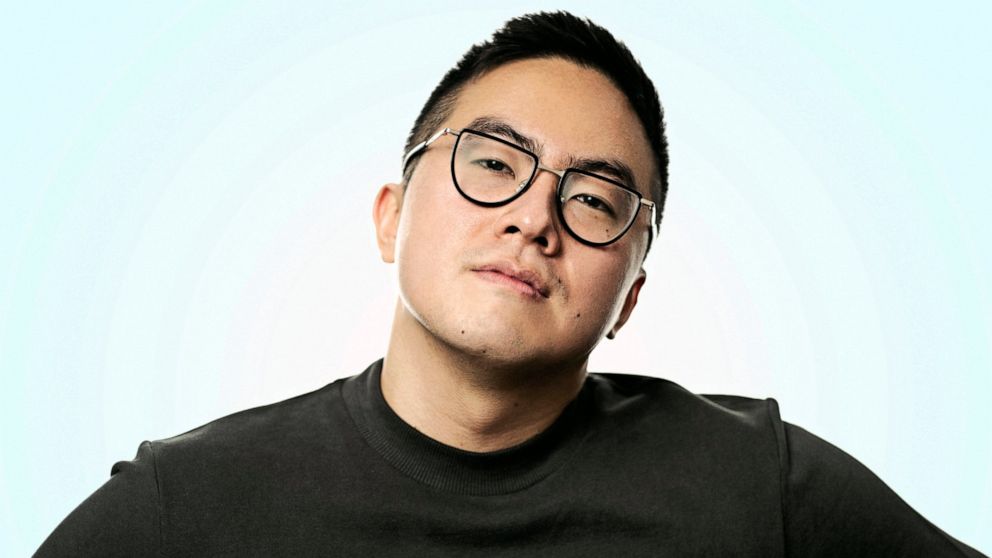 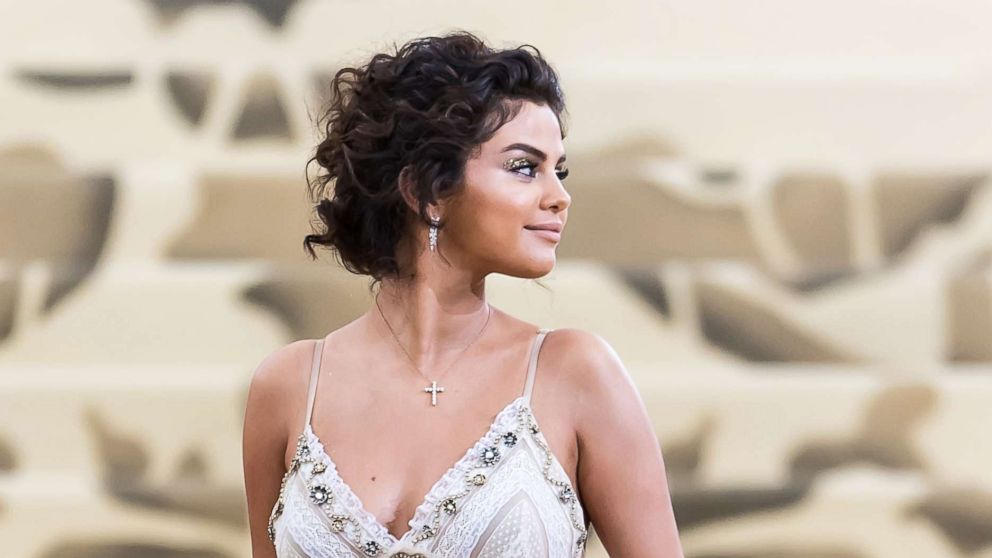 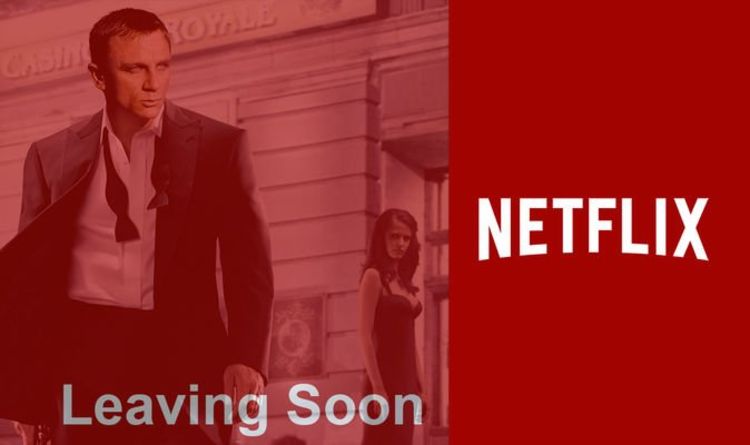 Netflix each month sees new content added and old content culled. A lot of Bond movies are leaving, so you should make […] 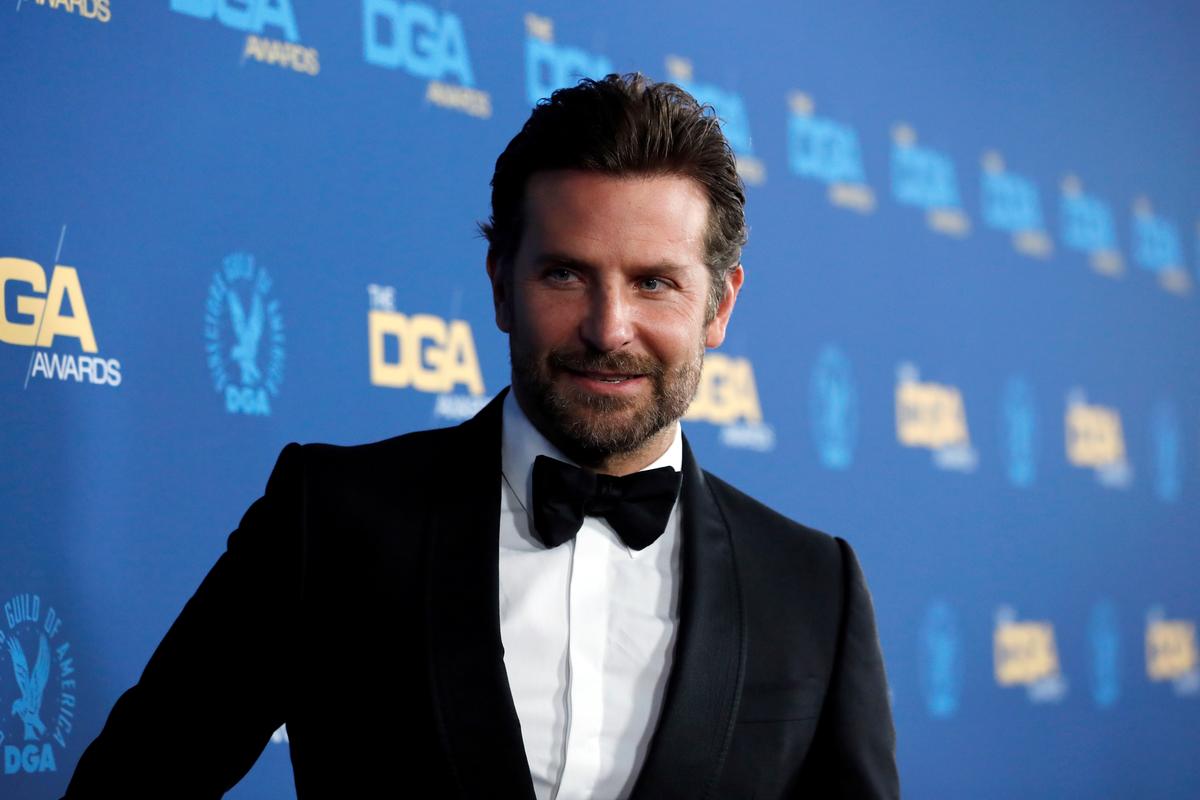 LOS ANGELES (Reuters) – The Oscars, or Academy Awards, the highest honors in the movie industry, will be handed out at a […]