The ex-FLOTUS said the couple had to take part in marriage counselling sessions following the birth of their two daughters. According to the Independent, Michelle made the confession to Oprah as they chatted in front of 15,000 people at the Barclays Centre in New York. Reports say that she revealed counselling had help her realise she was responsible for making herself happy.

She said: “Sometimes you need an objective person to just hear you out.

“If I’m going to show up equal in this partnership, I have to be able to make myself happy and so I had to stop focusing on what he wasn’t doing and start thinking about how to carve out the life that I wanted for myself, with or without Barack.

“The more I succeeded in defining myself for myself, the better I was in my partnership.”

Michelle said that “marriage is hard”, claiming that it “takes a toll” on people’s lives.

Now that her two children have left to go to university, she explained that Barack and her had “more emotional time” for one another.

She continued: “We had to worry about what parties they were going to, whether there was alcohol, I had to know who the parents were, so every weekend for me was hard.

Her best-selling memoir, ‘Becoming’, sold more copies than any other book published in the US in 2018. 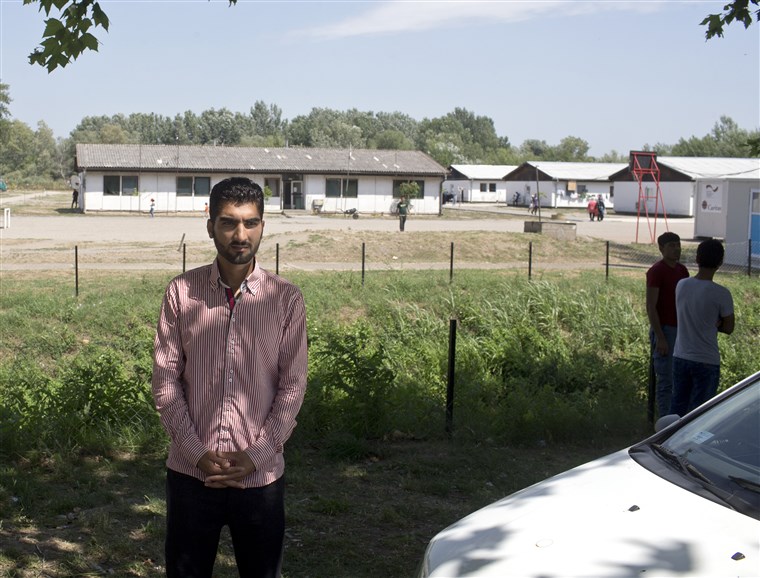 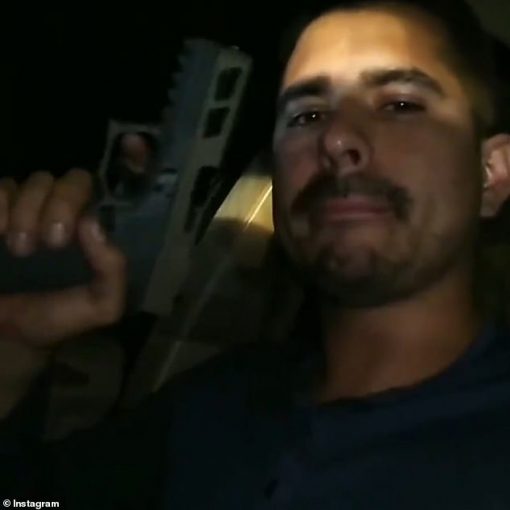 Instagram car influencer, 28, livestreams his suicide during a police standoff after he ‘held his girlfriend captive for two days while sexually […] 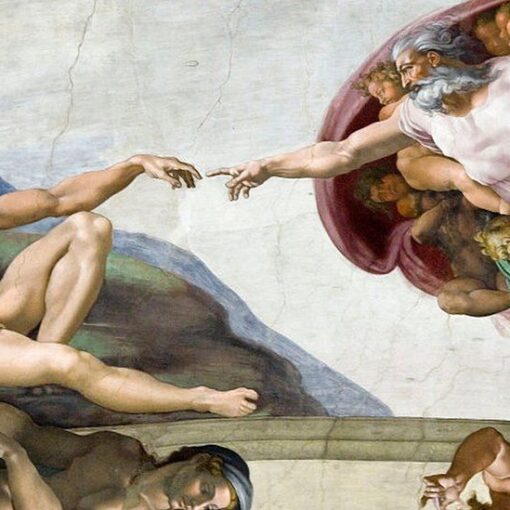 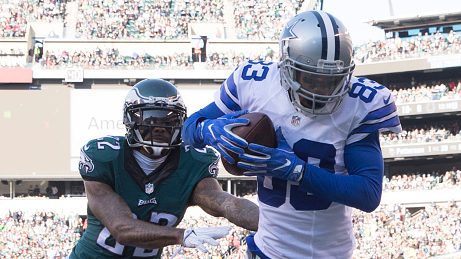