Huawei has announced new entires in its hugely-popular MateBook series – the MateBook D 14 and MateBook D 15. As the names suggest, the former boasts a 14-inch display while the latter totes a slightly larger 15.6-inch panel. Although the bezels on both laptops aren’t quite as thin as Huawei’s flagship MateBook X Pro, the Chinese firm is still claiming they boast an 84 percent and 87 percent screen-to-body ratio.

In what appears to an effort from Huawei to challenge Lenovo’s fleet of flexible laptops, both the MateBook D 14 and 15 can be opened at a 178 degree angle, meaning the user can make them flat if they so desire. Of course, Lenovo spearheaded the movement towards more flexible laptops almost a decade ago. Unlike offerings from Lenovo though, neither of the two Huawei laptops can be folded all the way around to deliver a tablet-like experience.

The new MateBooks are made of an aluminium chassis and feature all the ports you’d expect and then some. On both you’ll find a USB-C, two USB-As and even a HDMI socket. A physical fingerprint sensor is also present above the device’s keyboard for speedy unlocking.

AMD’s 12-nanometre Ryzen 5 3500U processor is tucked under the bonnet of Huawei’s new laptops and should keep them ticking along nicely. However, it’s worth noting Express.co.uk has not tested the performance of either new device extensively.

Accompanying the chipset is an AMD Radeon Vega 8 graphics card and 8GB of DDR4 memory. Huawei hasn’t discussed its battery life expectations for either the MateBook D 14 or 15 – that said, each device does support 65W wired charging.

By far one of the most unique features about the new MateBook laptops comes from a new piece of software trickery – OneHop. Huawei launched OneHop at MWC last year and at the time the tool allowed owners of a Huawei phone and laptop to seamlessly share files between one another suing NFC.

Huawei is souping-up OneHop with a new feature that’s debuting on the MateBook D 14 and 15 though. Now, OneHop will allow you to mirror your smartphone display on the PC and interact with it using your trackpad and keyboard.

The idea of the new feature is to keep users centred on their PC when in use, rather than alternating between it and their smartphone. Unfortunately, the functionality is limited to Huawei phones with Huawei PCs, so if you have a handset from the likes of Samsung, Apple, Oppo or OnePlus, you’re out of luck.

Commenting on the launch of the new MateBook devices, Huawei’s managing director of its UK Consumer Business Group, Anson Zhang, said: “The MateBook D Series is the latest in our exciting range of PCs and reinforces our vision to bring new experiential innovations with every product. We are committed to delivering the best user experience to consumers and the MateBook range is stylish, powerful and smart – the perfect all-scenario devices that excel at both work and play.

“2020 marks a new era of connectivity and we are excited to be at the forefront of this drive to create products that bring consumers together in a meaningful way.”

The MateBook D 14 and MateBook D 15 will launch on February 21 and will be available from “selected retailers”. However, those that pre-order from February 13 to February 20 will receive a free pair of Huawei FreeBuds 3. Here are the pricing and storage options for both: 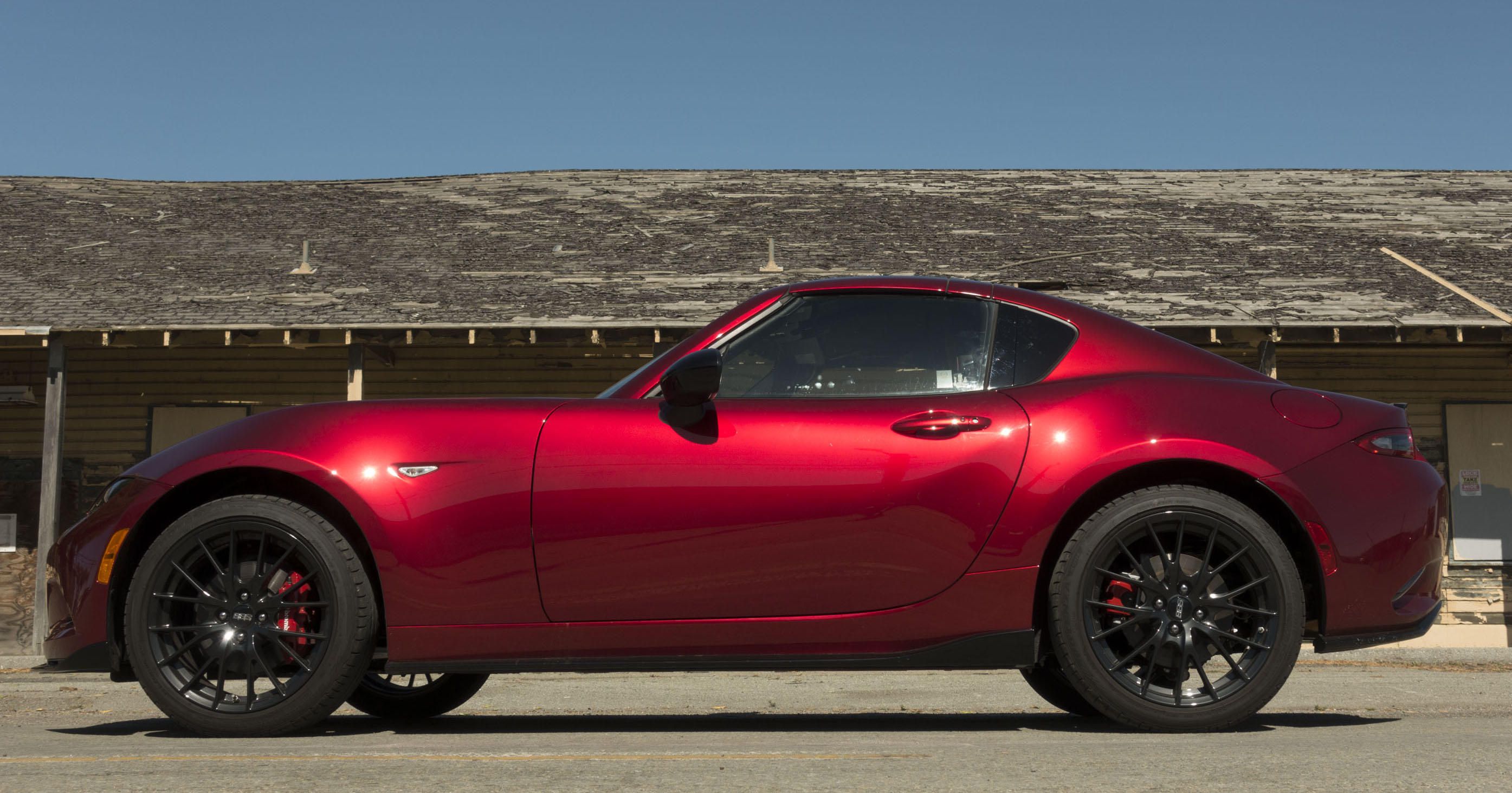 Some things in life bring pure joy. Laughing to tears with your best pal. Playing with a dog on a beach. Or, […] 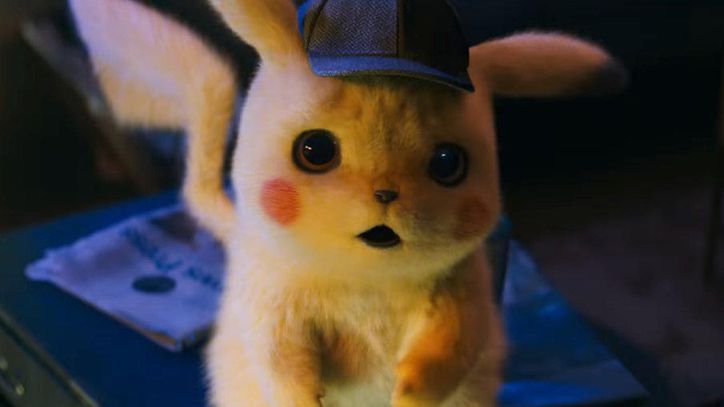 The Pokemon fever dream of a live-action movie where Pikachu is a detective voiced by Deadpool’s Ryan Reynolds is coming true.  Warner […] 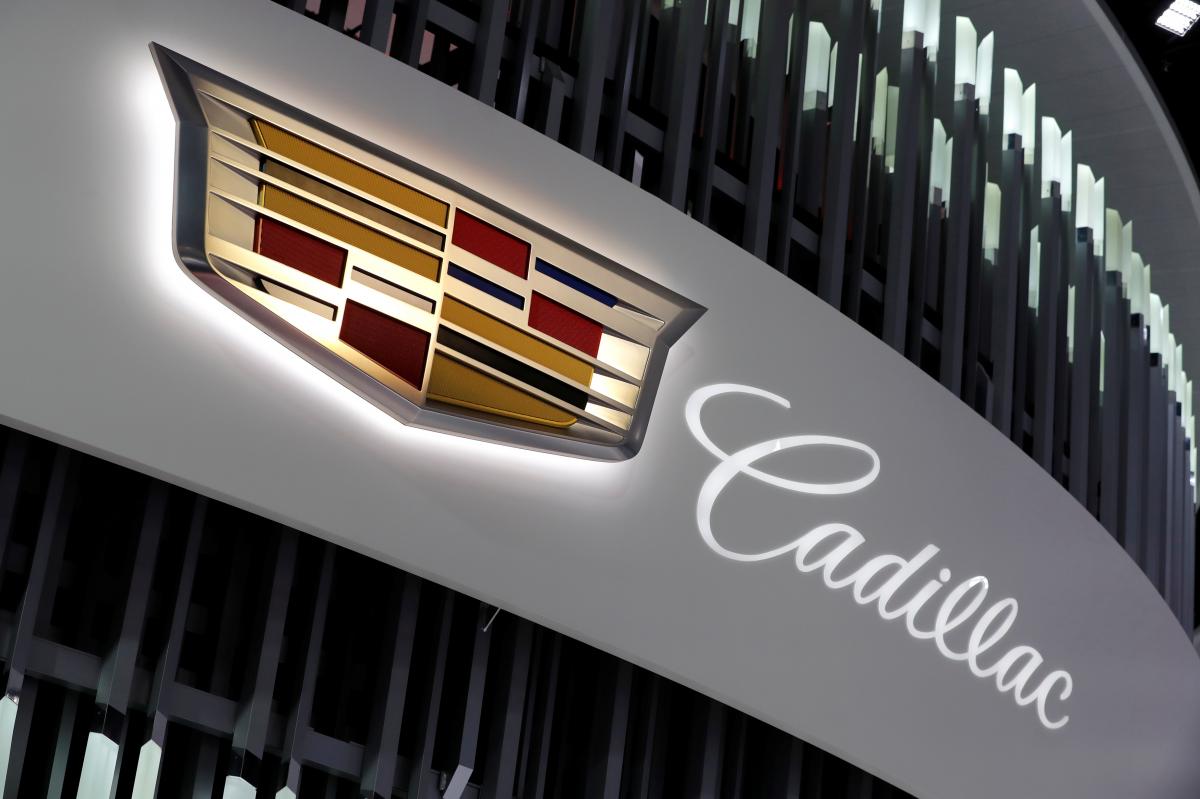 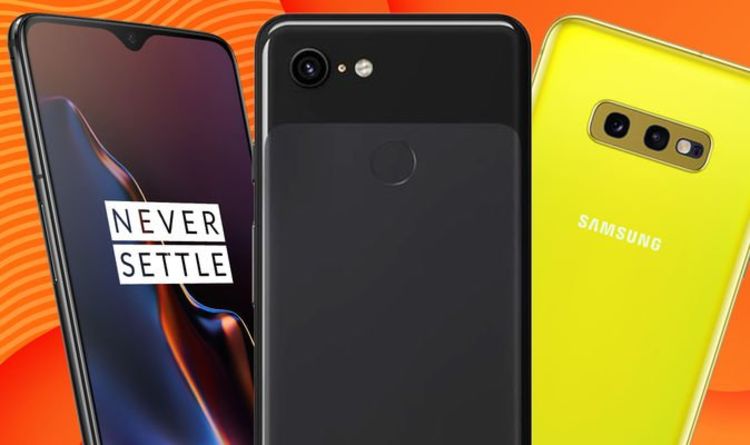 Google Pixel 3 and Pixel 3 XL debuted back in November and were positioned as the firm’s most premium flagship devices. Both […]