Some gamers may have forgotten, but EA confirmed last year that an Apex Legends Mobile release is being planned. No firm launch date was given for the ambitious port, which looks set to cater to both Android and iOS customers. But this week has seen EA confirm two very important things about Apex Legends on Mobile and it’s great news for fans.

The first is that Apex Legends Mobile is still very much in the works and is currently being developed.

And the second is that the project is moving along with new partners involved and that could mean soft launch news for some gamers.

A soft launch is when a developer releases a mobile game in a specific region, providing a testing pool that can’t expand to the rest of the world.

It makes for a good way to get a game ready before launch and the same has been done for other big titles, such as Call of Duty Mobile and PUBG Mobile.

And now it appears that the same thing will be happening for Apex Legends Mobile, although details remain vague for now.

From what was shared today via a new EA earnings event, Apex Mobile is being worked on by a dedicated studio and a partner based in China.

That would suggest the involvement of someone like NetEase or Tencent, both of which are known for doing the same for other games.

However, no partner was named during the earnings events, meaning it’s impossible to know who is working on Apex Mobile outside of EA.

What we did learn is that the Apex Legends Mobile release date is moving forward in 2020.

A transcript from the EA earnings report can be found below, via Seeking Alpha, including quotes from Blake Jorgensen.

When Jorgensen was asked about partnering up with other developers when it comes to the company’s mobile IPs, he revealed:

“So, obviously, rolling mobile out in China, you need to have a partner. And we’re — as we’ve said in the prepared remarks today that we’re working with a partner there and we’re very excited about the opportunity.

“That partner is also helping us develop a mobile Apex for the globe. And — well, more to come on that in terms of timing, but that’s also a big upside for us. We have not built a lot into our forecast for next year on that, because the timing is always uncertain. But we do believe that there’s a lot of opportunities there.”

Jorgensen added that two mobile games were being planned for soft launches, although these weren’t named.

“We expect growth to accelerate in fiscal 2022 as we leveraged the growing base of next-generation consoles with the launch of a new Battlefield. This is on top of the launches of FIFA 22 and Madden NFL 22 plus new and ongoing live services and other titles.”

So while we don’t have a firm release date for Apex Legends Mobile secured for 2020, it sounds like we will hear more about very soon. The next big event won’t be the launch of Apex Legends on Mobile devices in 2020.

Season 4 is launching next week on Tuesday, February 4, 2020, bringing with it new content including a new Legends character to play as. 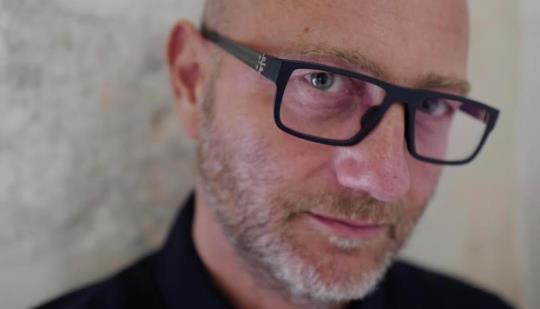 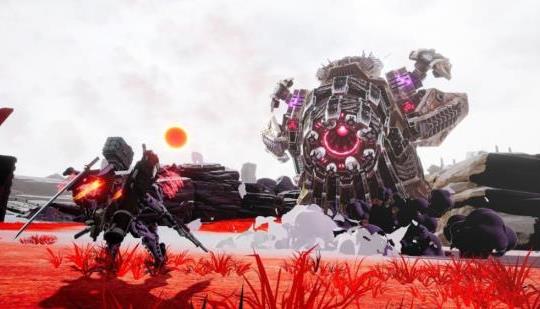 Daemon X Machina made a bold first impression with its bombastic announcement at E3 2018 and gamers promptly stopped caring about it. […] 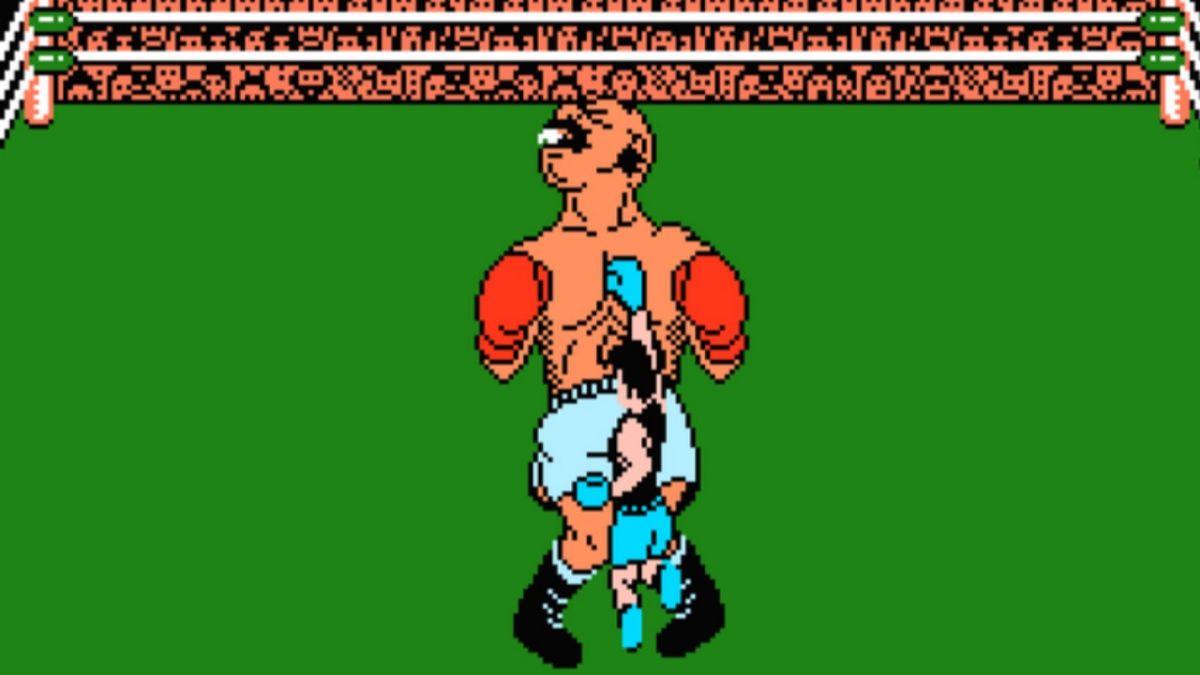 Screenshot: Nintendo Back in the early 90s and early 2000s, Mike Tyson’s Punch-Out for the NES was a popular early speedrunning game. […] 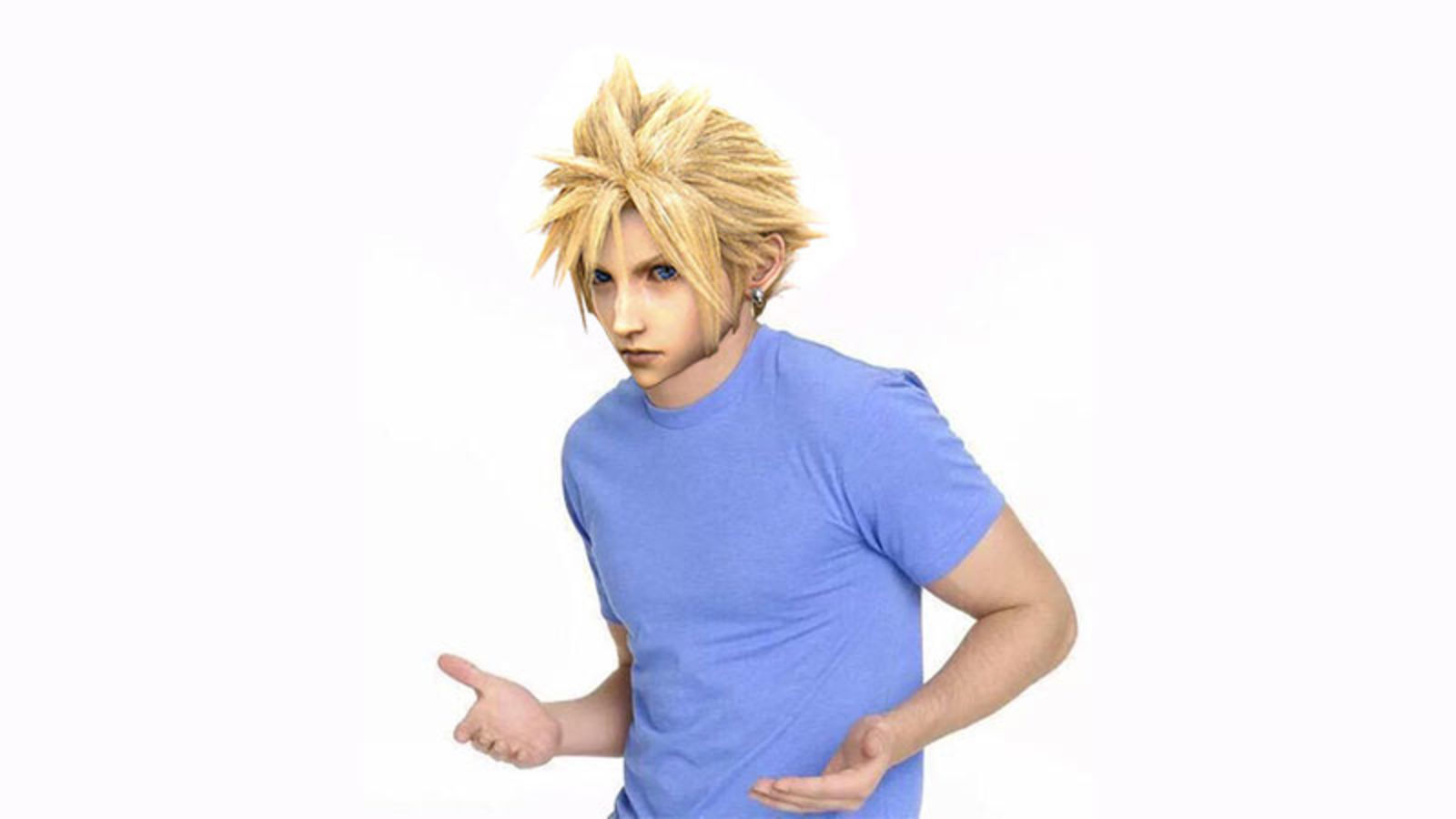