Countries around the world have closed their borders to arrivals from China, as officials work to control the rapid spread of the coronavirus.

The US and Australia said they would deny entry to all foreign visitors who had recently been in China, where the virus first emerged in December.

But global health officials have advised against such measures.

“Travel restrictions can cause more harm than good by hindering info-sharing, medical supply chains and harming economies,” the head of the World Health Organization (WHO) said on Friday.

The WHO recommends introducing screening at official border crossings. It has warned that closing borders could accelerate the spread of the virus, with travellers entering countries unofficially.

“Just as the WHO recommended against travel restrictions, the US rushed in the opposite direction,” foreign ministry spokeswoman Hua Chunying said. “[It is] certainly not a gesture of goodwill.”

What is the latest?

The death toll from the new virus, which is officially called 2019-nCov, now stands at 259.

All the deaths occurred within China and the majority were in Hubei province, where the virus originated.

Almost 12,000 cases have been confirmed and a small proportion of those – around 100 – occurred outside China. The UK, US, Russia and Germany have all confirmed cases in recent days.

The number of coronavirus cases worldwide has overtaken that of the similar Sars epidemic, which spread to more than two dozen countries in 2003.

But the mortality rate of the new virus is much lower than that of Sars, which has led officials to believe it is not as deadly.

Estimates by the University of Hong Kong suggest the total number of cases could be far higher than official figures suggest. More than 75,000 people may have been infected in the city of Wuhan, which is at the epicentre of the outbreak, experts say.

How are countries outside China responding?

A string of travel restrictions have been announced in recent days.

The US, which declared a rare public health emergency, banned entry from all foreign nationals who had visited China in the past two weeks.

US citizens and residents returning from Hubei province, where the outbreak started, will be quarantined for 14 days. Those returning from other parts of China will be allowed to monitor their own condition for a similar period.

Another confirmed case in the US on Friday – in California – brought the number there to seven. Robert Redfield, director of the Centers for Disease Control and Prevention (CDC), said 191 people were under observation.

Australia, which announced a similar ban, said any of its own citizens arriving from China would be quarantined for two weeks.

There have also been a number of evacuations from China as foreign governments work to bring their citizens back.

More than 300 Indians arrived in Delhi on Saturday after they were evacuated from Wuhan. Thailand is also set to evacuate its nationals from the city in the coming days.

The UK, South Korea, Singapore and New Zealand are all expected to quarantine evacuees for two weeks to monitor them for symptoms and avoid contagion.

In other recent developments:

An entire country in isolation

The coronavirus outbreak is all but grinding this economic juggernaut to a halt.

Tianjin, an industrial port city of 15 million people, is the latest metropolis to announce that all non-essential business should stop. Beijing, Shanghai, Chongqing are lifeless when compared to their normal selves.

There is a feeling that the entire country is being placed in isolation, with international airlines halting mainland China connections and other countries declaring that Chinese passport holders will be denied entry for the time being.

Yet, in some respects, these governments are following China’s lead after it locked down the entire province of Hubei, where the virus emergency started.

Most people seem to welcome the decisive action from the government, given the circumstances. But officials in Wuhan are being slammed for their slow response in the early stages. Some even worked to prevent the news getting out.

And as if to illustrate how quickly this virus can spread, a doctor who was one of a group of whistleblowers who tried to sound the alarm in December says he now has the virus himself.

Li Wenliang was initially hauled over the coals by local police for “spreading rumours” and “disrupting social order” after he posted a message on his alumni chat group that said his hospital had isolated patients who had contracted Sars.

It turned out to be the new virus, but China’s Supreme Court has criticised Wuhan police for reprimanding him and the other whistleblowers. 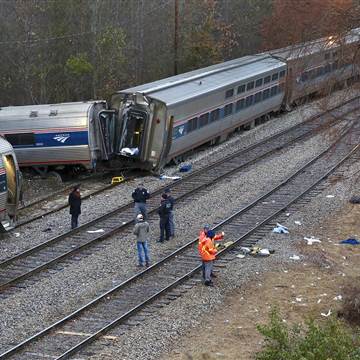 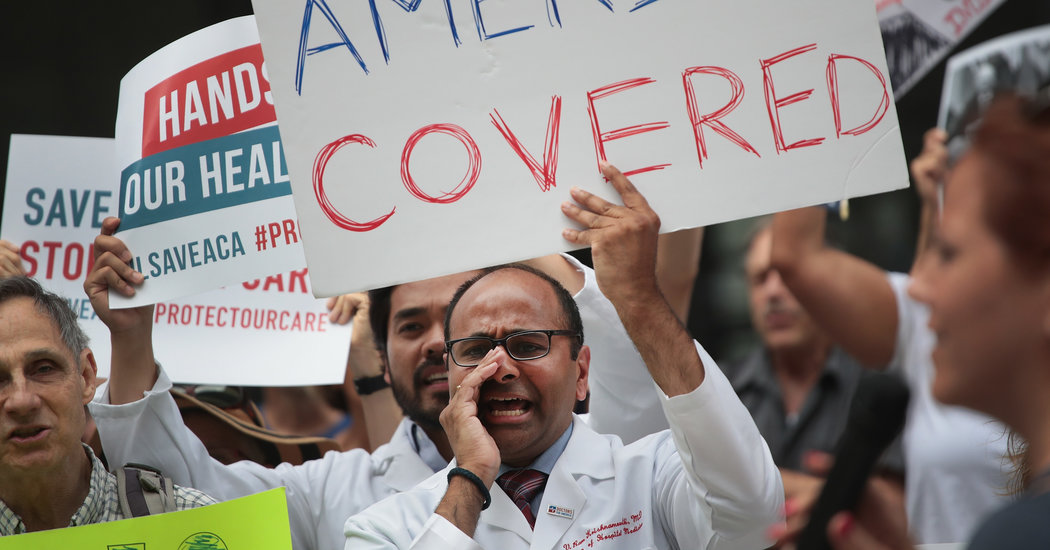 part of the tax overhaul that President Trump signed last December.When the Supreme Court upheld the mandate as constitutional in 2012, it was based on Congress’s taxing power. Congress, the court said, could legally impose a tax penalty on people who do not have health insurance.But in the new case, the 20 plaintiff states, led… 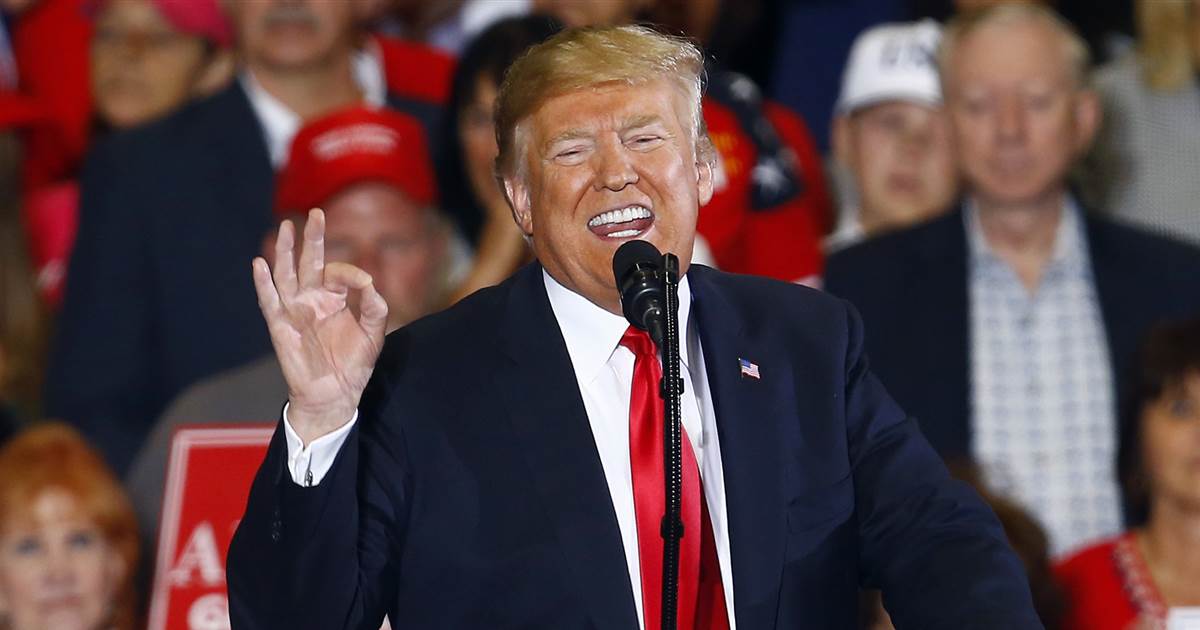 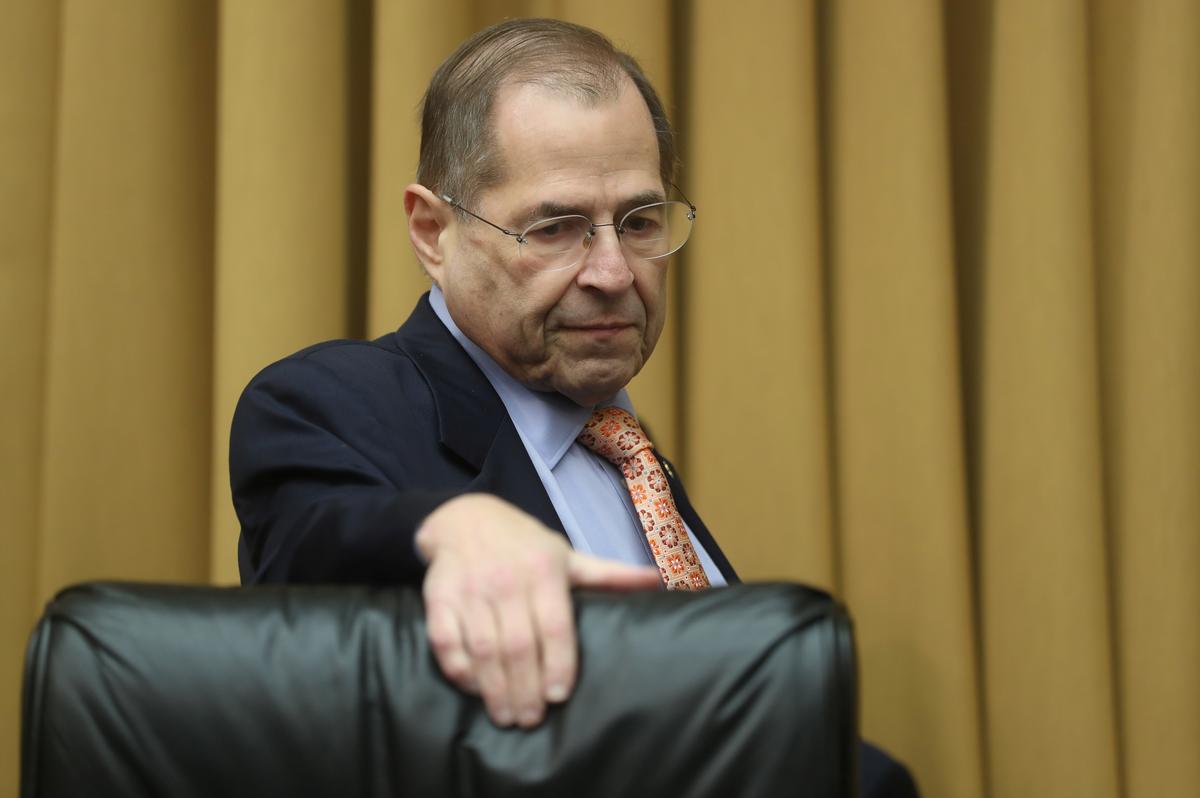