WASHINGTON (Reuters) – U.S. President Donald Trump issued an expanded version of his travel ban on Friday that targets prospective immigrants from Nigeria and five other countries, a move that could affect thousands of people and reignite debate on whether the policy is discriminatory.

Of the six countries added to the ban, four are African nations and three have Muslim-majority populations. Democrats and immigration advocates accuse the Trump administration of seeking to expand its original 2017 ban that targeted Muslim-majority countries and of disproportionately focusing on African countries.

Acting Homeland Security Secretary Chad Wolf said during a call with reporters that the six countries failed to meet U.S. security and information-sharing standards, which necessitated the new restrictions. The problems Wolf cited ranged from sub-par passport technology to a failure to sufficiently exchange information on terrorism suspects and criminals.

Belarus, which had been under consideration for inclusion, took steps to remedy deficiencies in recent months and will not face visa restrictions, Wolf said.

The United States will suspend the issuance of visas that can lead to permanent residency for nationals of Eritrea, Kyrgyzstan, Myanmar and Nigeria, a presidential proclamation said. Temporary visas for tourists, businesspeople, students and workers from those nations will not be affected, it said.

The U.S. government also will stop issuing “diversity visas” to nationals of Sudan and Tanzania, the proclamation said. The visas, which Trump has criticized, are available by lottery for applicants from countries with low rates of immigration.

“These countries, for the most part, want to be helpful,” Wolf said, “but for a variety of different reasons simply failed to meet those minimum requirements that we laid out.”

The original travel ban barred nearly all immigrants and travelers from seven countries with majority Muslim populations. The policy was revised amid court challenges, but the U.S. Supreme Court ultimately upheld it in June 2018.

Trump has made cracking down on immigration a focus of his 2020 re-election campaign. His travel ban policy is popular with Republican supporters.

The new travel ban will take effect on Feb. 21, according to the proclamation.

MOST VISAS FROM NIGERIA

“It is un-American to discriminate against immigrants solely because of where they come from or how they pray,” Neguse told reporters.

In 2015, when he was running for president, Trump called for “a total and complete shutdown of Muslims entering the United States.”

U.S. House Speaker Nancy Pelosi criticized the ban, calling it “discrimination disguised as policy.” She said the Democrats would introduce legislation barring religious discrimination in the U.S. immigration system within a few weeks.

Nigeria sends the most immigrants to the United States. The U.S. State Department issued approximately 7,900 immigrant visas to Nigerians in fiscal year 2018, which began Oct. 1, 2017.

Geoffrey Onyeama, Nigeria’s foreign affairs minister, said he was “disappointed” by the decision. The U.S. State Department will host meetings in Washington on Monday and Tuesday with Onyeama, other officials and business leaders.

The administration said the new ban was narrowly tailored.

Immigrants already in the United States, or who have approved visas will be exempt from the ban, the official said. People with pending visa requests, some of whom have waited years, will be barred.

All applicants will be able to apply for a waiver, a process already in place under Trump’s existing ban. But a federal lawsuit challenging the administration says the waiver process is opaque and difficult to navigate.

The visa restrictions will not apply to refugees, according to the official. Trump’s administration has separately capped the number of refugees allowed into the United States at 18,000 for the 2020 fiscal year, the lowest level in decades. 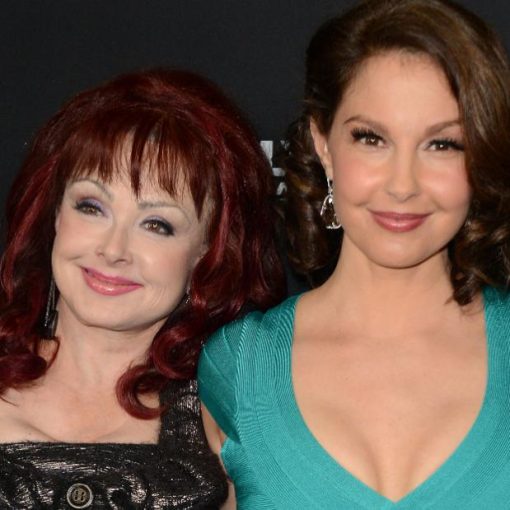 The younger Judd appeared in an interview with Diane Sawyer, which aired on Thursday on “Good Morning America.” She said her family […] 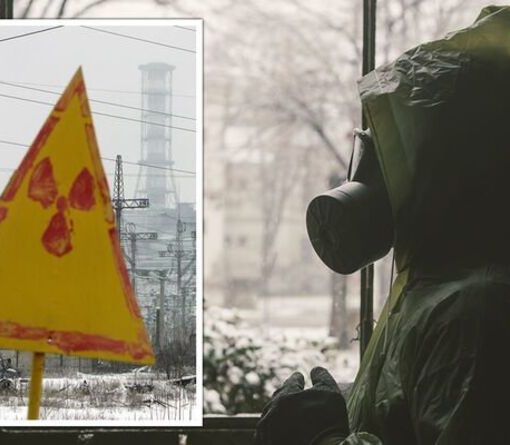 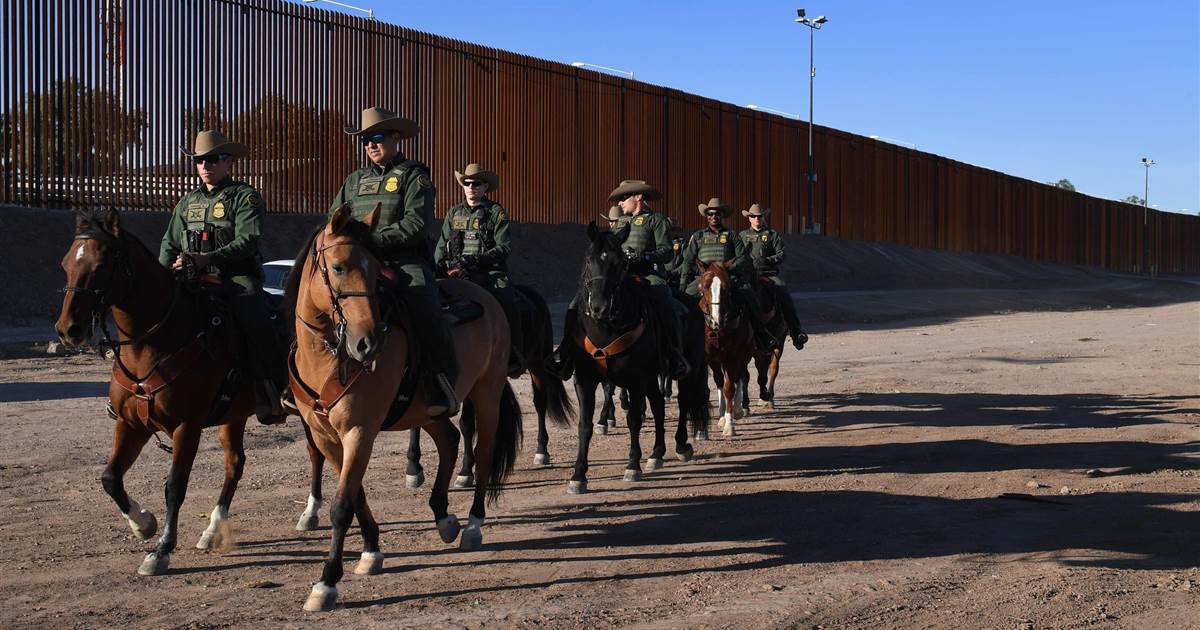 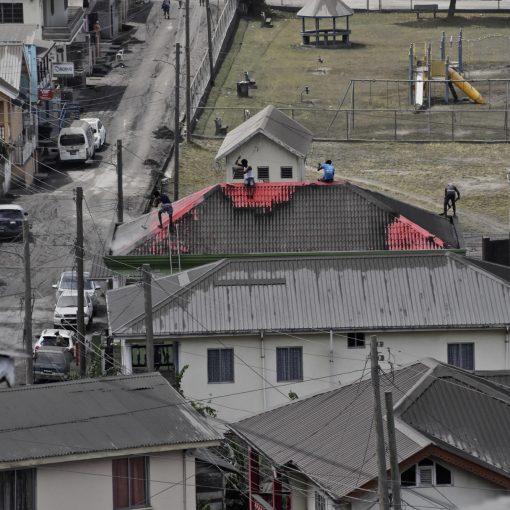 SAN JUAN, Puerto Rico (AP) — Ongoing volcanic eruptions have displaced about 20% of people in the eastern Caribbean island of St. […]