Money Saving Expert Martin Lewis points out that, if you do plan on claiming under the EU regulation, time plays a huge role.

“It doesn’t matter how late you leave, it’s all about how late you arrived,” explains Lewis. Travellers only qualify for compensation if their flight lands three or more hours behind schedule.

“So if you’re on a flight that takes off four hours late but arrives two hours 55 minutes late – you’re not over the three hours needed to get compensation,” he continued.

“The amount you get is fixed solely on the flight length and delay time,” said Lewis.

“If your flight is cancelled, you’re entitled to the choice of a refund or a replacement flight – and that applies whether it’s the airline’s fault or not.

“Be aware that airlines sometimes offer vouchers, but you don’t have to accept these – you can formally say you want cash instead.” 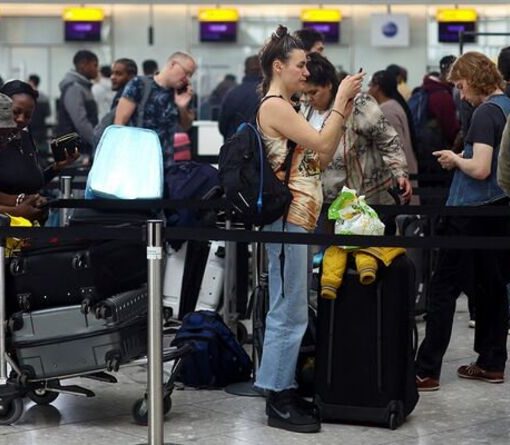 Photographs taken at Birmingham Airport, Manchester Airport, Heathrow and other hubs show chaotic scenes as passengers gathered to get away for Easter. […] 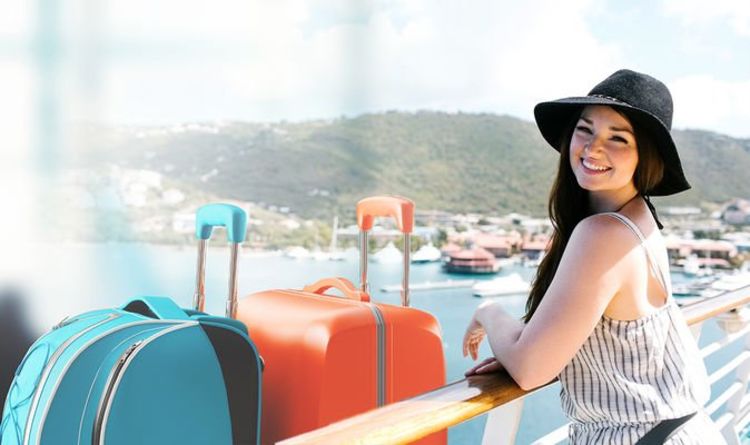 Cruise ship holidays are a popular option for many British holidaymakers. One benefit of such trips is the greater flexibility when it […] 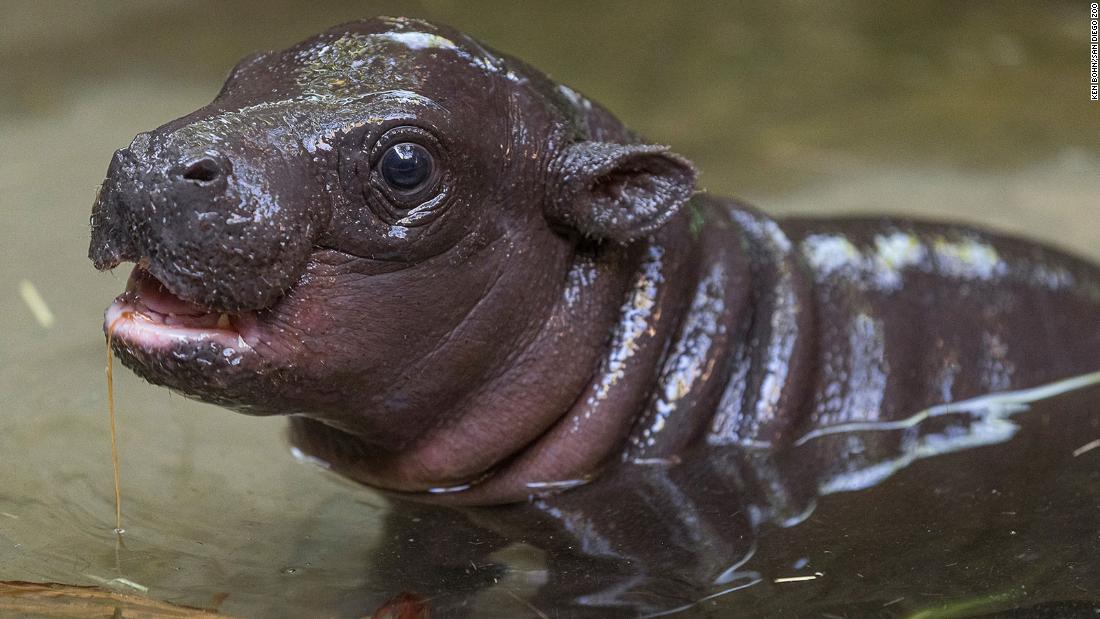 After years of telling people how to run a hotel on Channel 5, now Alex Polizzi has decided to open her own. But will […]