Lizzo screamed at the top of her lungs, Lil Nas X brought out Billy Ray Cyrus for “Old Town Road” and Billie Eilish sang softly with her brother-producer assisting on keys

LOS ANGELES —
Lizzo screamed at the top of her lungs, Lil Nas X brought out Billy Ray Cyrus for “Old Town Road” and Billie Eilish sang softly with her brother-turned-producer assisting on keys.

The three artists — the acts with the most nods at Sunday’s Grammy Awards — celebrated their nominations for best new artist Thursday night at Spotify’s annual event honoring breakthrough performers.

Lizzo kicked off the show in Los Angeles for a crowd of music industry players — some jaded, others in a chatty mode.

“Are you happy to be here?” she questioned. “Am I the first person to perform tonight? So y’all really not loose yet. Let’s loosen the (expletive) up.”

The singer — the top contender Sunday, with eight nominations — worked her magic onstage and won over the audience, singing the popular hits “Good as Hell” and “Truth Hurts,” which is nominated for record and song of the year.

Eilish is also up for the same honors with “Bad Guy,” which she performed Thursday. Dressed like a neon highlighter, she shined brightly — both with her performance and outfit.

“I look extra as (expletive). This outfit is stupid,” she said. “If I saw someone wearing this…”

But she was top-notch as she sat still and sang beautifully, hitting all the right notes on songs like “Ocean Eyes” and “idontwannabeyouanymore.” She was backed by her brother Finneas, who is also nominated for multiple Grammys since he produced and engineered his 18-year-old sister’s debut album, “When We All Fall Asleep, Where Do We Go?” It was Spotify’s most-streamed album of 2019.

“Grammys are on Sunday,” said Eilish, nominated for six awards. “This (expletive) is crazy.”

Rosalía, who mixes traditional flamenco sounds with reggaeton and Latin trap, won album of the year at the Latin Grammys in November with “El Mal Querer.” The album is competing Sunday for best Latin rock, urban or alternative album.

Rosalía worked the stage with skilled choreography and background dancers who matched her striking energy, and she earned the loudest standing ovation Thursday.

“It’s such an honor to perform here tonight, honestly, because I really admire all the artists who are performing here tonight,” she said.

Lizzo worked double duty Thursday night, running from Spotify’s event to sing another a four-song set at a pre-Grammys party thrown by her parent record label, Warner. The singer-rapper — who released her debut album in 2013 and toured for years before her major breakthrough last year — thanked Spotify for helping her reach a wider audience.

“I wanna thank Spotify so much for being there with me from the beginning. I know I’m the best new artist nominee, but this (stuff) is not new to me,” she said.

“But I am new to the world and that’s all because of the people at Spotify who brought me into their offices when I had 50,000 fans and showed me the (expletive) pie chart and was like, ‘All your fans are in Minneapolis,’” Lizzo explained, referencing where she started her musical career. “And they were like, ‘Let’s make that global.’ And they did. And now I have 42 million monthly listeners, a billion streams and I’m among the lineup of incredible new artists.” 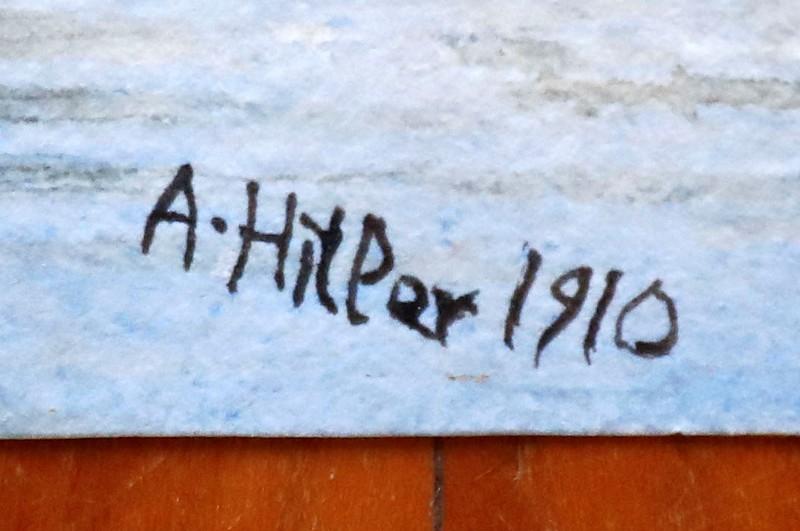 BERLIN (Reuters) – The pictures – three anemic watercolours showing a mountain scene, a river and a distant figure sat beneath a […] 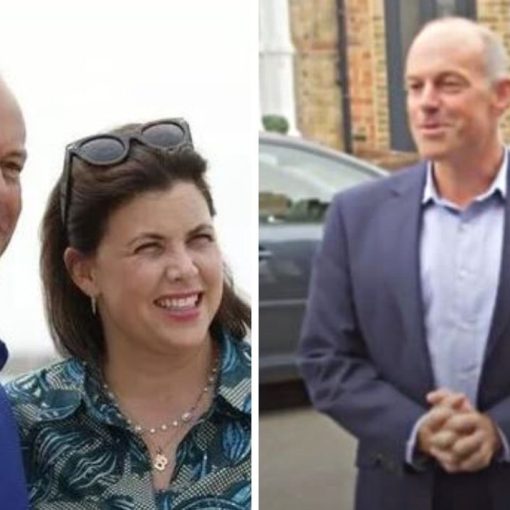 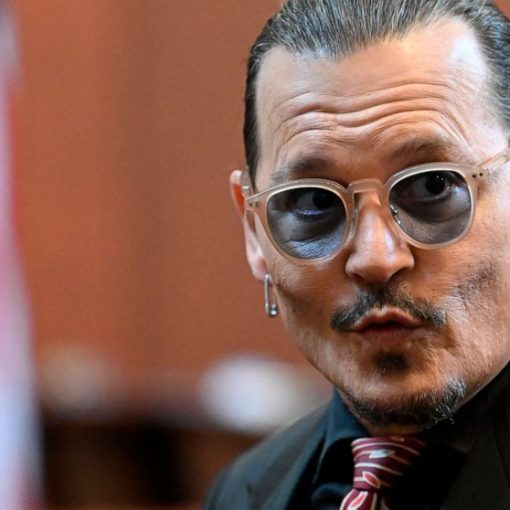 A judge is letting Johnny Depp move forward with his libel suit against his ex-wife, Amber Heard, after he rested his case […] 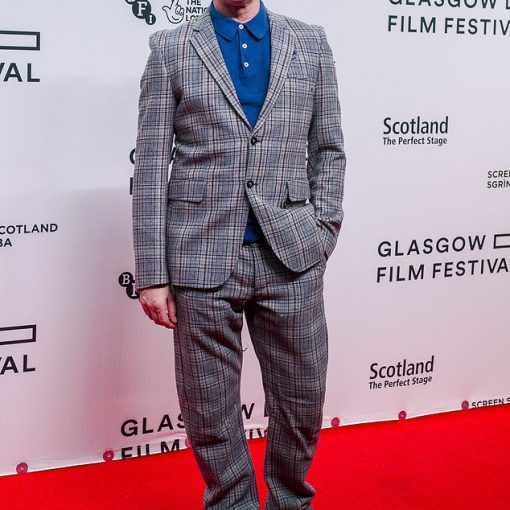