Ah, the meta. Sometimes OK, sometimes terrible, always there, it’s rare that it’s not a hot topic of conversation among fans of Overwatch (or, well, any online game), and a boring one at that. But when a prominent developer weighs in on the subject, that’s a bit more interesting.

The “meta” is defined as “any approach to a game that transcends or operates outside of the prescribed rules of the game, uses external factors to affect the game, or goes beyond the supposed limits or environment set by the game”. Basically it’s an ever-changing coalescence of a game’s accepted norms, determined by both fans and developers through play.

Jumping into a thread on Blizzard’s forums, Overwatch’s Jeff Kaplan has posted a surprisingly detailed outline of he and his team’s thoughts on the game’s meta, in particular about fan’s repeated calls for certain heroes to be excluded from competitive play.

I’ve seen a lot of discussion about hero bans the past few days and I just wanted to offer some perspective on the topic. As always, the OW has a wide variety of opinions about the concept. Interestingly, we don’t have many people on the team vehemently arguing for the feature. More of us, including myself, are reluctant to add hero bans to Overwatch. As I’ve said before, we’re not of the mindset that we’re opposed to the idea entirely and will never add them. But overall, there are a number of issues that make us want to proceed carefully.

Some of those issues include the establishment of a “ban” culture, the fact banning heroes might actually make the meta worse, and that some players just need to suck it up and remember this is a PvP game, where you’ll sometimes run into strategies and approaches that you don’t like.

What I found most interesting, though, was Kaplan’s comments about the presence of a meta itself.

As a team, we agree with and understand that players want the meta to be more fluid and move more frequently. Even though the vast majority of players only experience the meta through OWL, feedback from GM’s, streamers and YouTubers, we get that the perception of a stale meta is not good for the game.

“Meta” is a word that casts a long shadow. It’s actually the reason I stopped playing Overwatch, years ago now, because as a casual player I just couldn’t stand everybody continuously talking about it, or trying to be a part of it, instead of just hanging out and enjoying the game.

The way Kaplan phrases that paragraph sounds like a gentle reminder to people to remember that. That hey, the meta is indeed a thing, but it’s not a big deal for a lot of players, so maybe stop listening to pros and worrying about it so much unless you’re in a position where you actually have to. 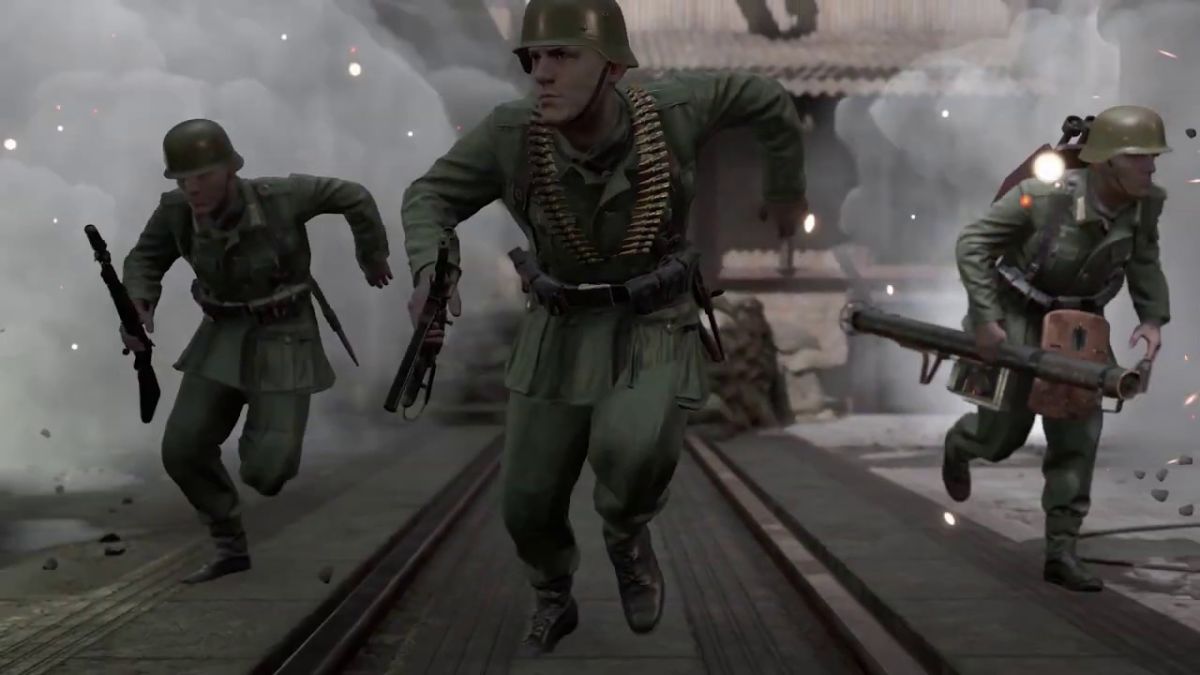 We first took notice of the multiplayer Second World War FPS Days of War in early 2017, when we said that it […] 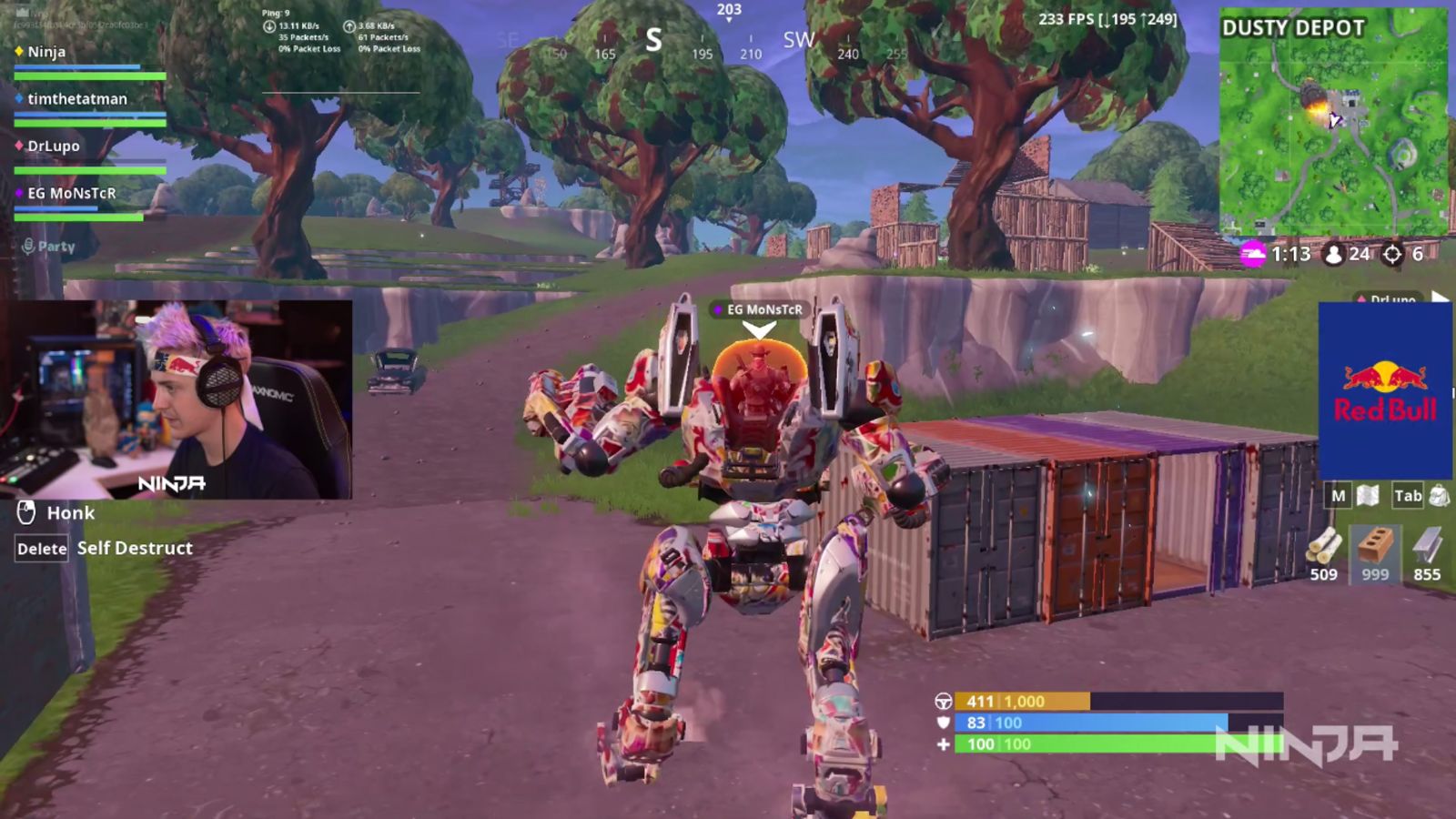 Image: Ninja on Mixer Microsoft recently put their streaming service Mixer back in the spotlight by securing exclusive rights to Tyler “Ninja” […] 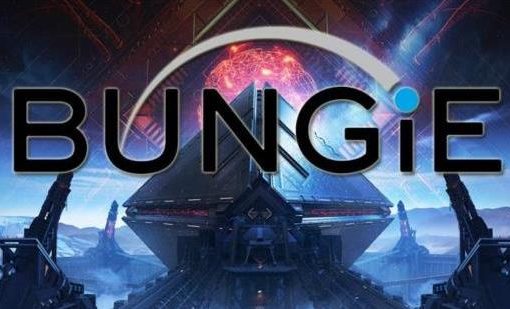 From Business Wire: “Bungie, an independent, employee-owned creator of world-famous videogames like Halo and Destiny, today announced major initiatives to prepare for […] 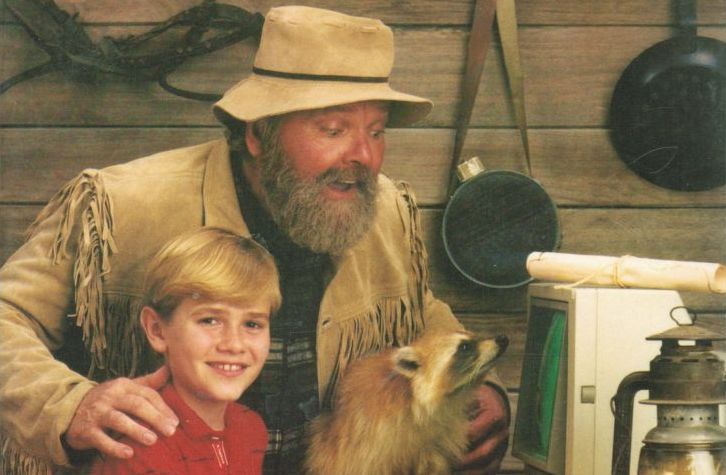 Sorry for asking you to remember the distant past once again for a weekend question, but the future is terrifying so let’s […]