LONDON (Reuters) – Britain will not automatically deport European Union citizens who have not applied for the right to remain in the country after Brexit, European Parliament Brexit coordinator Guy Verhofstadt said on Friday.

Verhofstadt, who met with British ministers including Brexit minister Stephen Barclay on Thursday, said he had been reassured there would be a grace period for those who have not applied for Britain’s “settled status” scheme by the June 2021 deadline.

“What will happen for those people even after the grace period? Well there will be no automatic deportation,” Verhofstadt told BBC Radio.

“After the grace period they will have a possibility to apply, giving the grounds why it was not possible to do it within the normal procedures.”

Asked about Verhofstadt’s comments, Prime Minister Boris Johnson’s spokesman confirmed there would be no automatic deportation.

Reuters reported in November that Britain was threatening to deport EU citizens if they failed to apply on time and would grant leniency only in exceptional circumstances.

As of the end of last year, more than 2.7 million of the estimated 3.5 million EU nationals living in Britain had applied. Earlier this week the EU expressed concerns over “conflicting signals” on what would happen to those who fail to do so in time.

Britain is set to leave the EU on Jan. 31 after agreeing a divorce deal late last year but will remain bound by all the bloc’s rules until the end of 2020 under an agreed transition phase aimed at smoothing its exit.

Verhofstadt also said EU citizens who are granted settled status want to be given a physical document so they can prove they have the right to remain. He said Britain had told him it was looking into the possibility of this.

Johnson’s spokesman said he was not aware of any planned change.

“The settlement scheme will grant people a secure digital status which future proofs their rights and links to their passport and ID card,” he said. 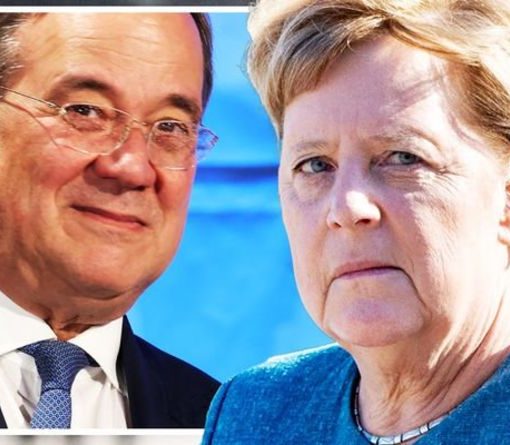 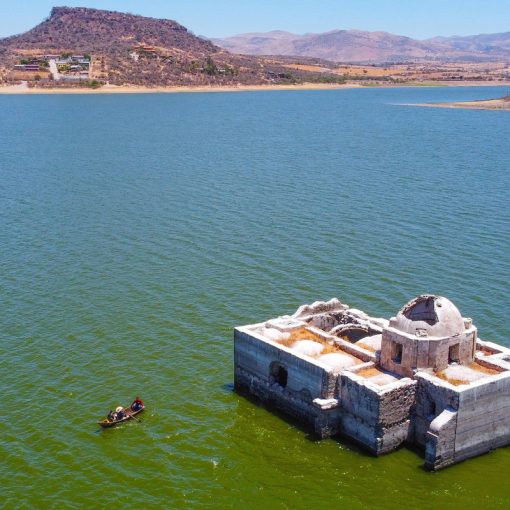 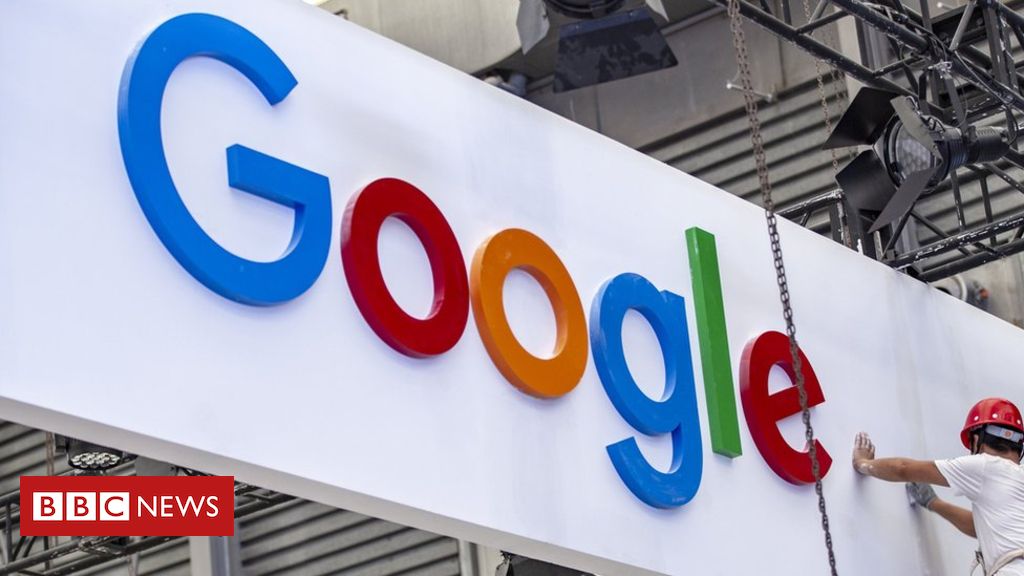 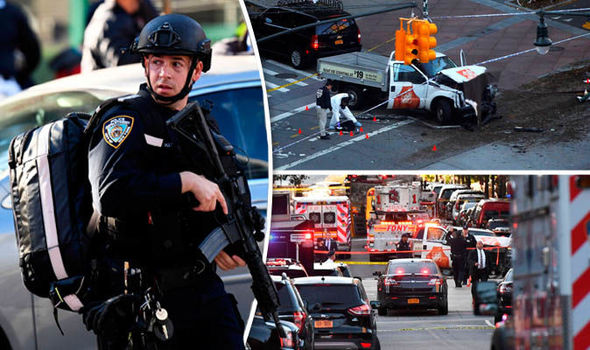 Police have arrested one suspect after a rented Home Depot van was driven into several cyclists and pedestrians, killing at least eight […]