It’s been just revealed that Kodak Black continues to speak out against the alleged injustice he has to endure while he is serving his sentence. The Shade Room has all the details available.

TSR writes that ‘He may be incarcerated, but Kodak is proving he will not be silenced. He took to his Instagram today to accuse a few correctional officers of mistreatment, alleging that he’s been refused meals and visits.’

‘They are strategically killing me slowly in here,’ Kodak reportedly said in a lengthy post. He continued and said: ‘I have been humiliated over and over again.’

TSR revealed that ‘Kodak also made a second post speaking on the tragic death of a fellow inmate.’

In order to learn more details, you should read the post shared by TSR below.

Someone commented: ‘At the end of the day, you put yourself in this situation,’ and one other follower said: ‘That’s what he gets for disrespecting Nipsey.’

One follower posted: ‘Florida Prison is hell on earth. They gotta do better!’ and one other person wrote: ‘The ancestors have a way of humbling you when you disrespect black women🤷🏿’

Someone else said: ‘Don’t do the crime if you can’t do the time.’

Another commenter wrote: ‘Yes he broke the law and had to serve time, but getting inhumane treatment isn’t supposed to accompany that.’

A follower posted this: ‘Lemme get this straight, he dissed dark-colored women/black women on a whole, committed federal crimes, dissed Nip’s legacy & his wife & y’all want someone to help him?’

One Instagrammer believes that ‘It’s so sad the system will beat you down so bad mentally and wonder why ppl do crazy things to themselves. This definitely should be a lesson learned for him cause the world doesn’t care about you at all. Praying he overcome it all❤️’

What are your thoughts on Kodak these days? 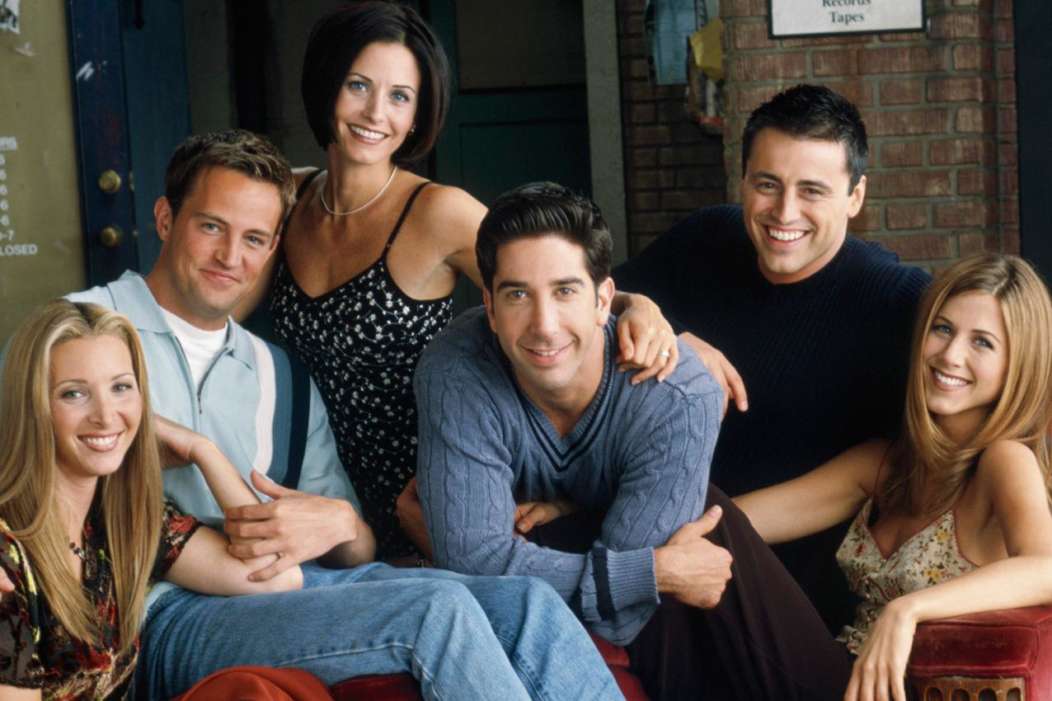 The Friends reunion is still in the developmental stage, Page Six reported this week. As most know, the date of the Friends […] 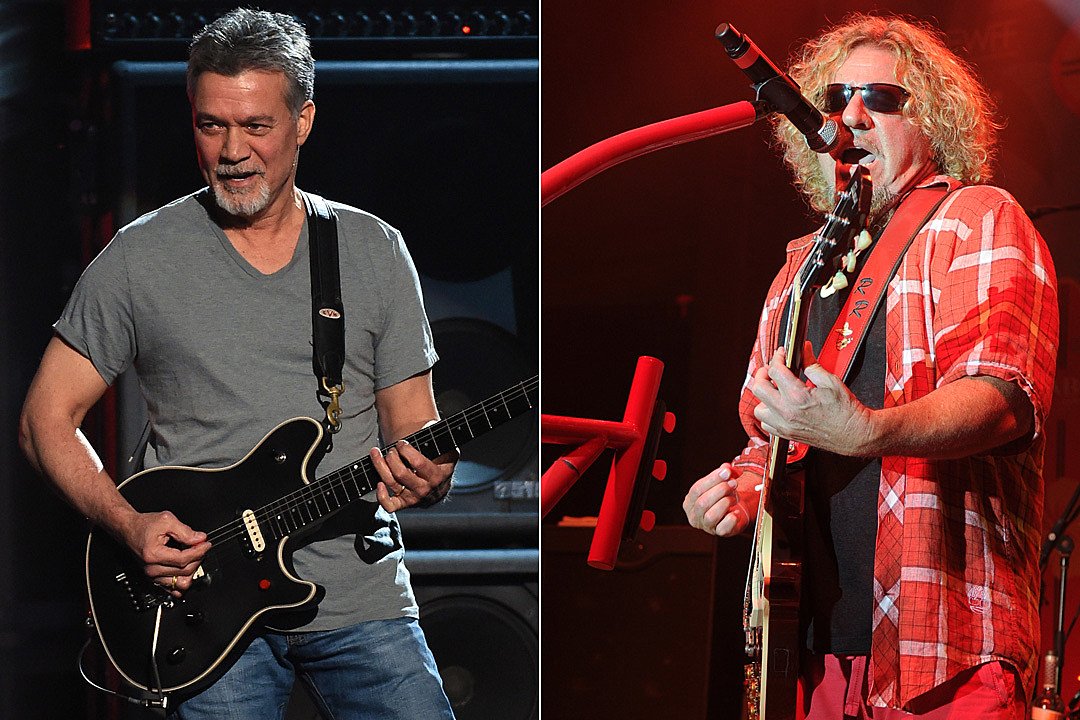 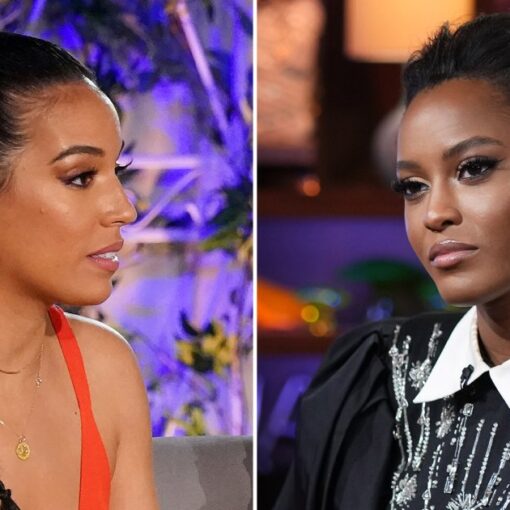 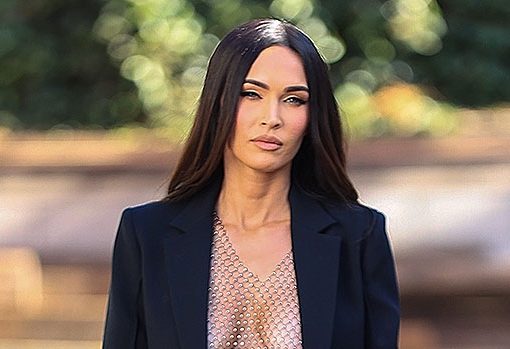 Megan Fox has stepped out in nothing but a mesh shirt adorned with diamonds, and a black blazer which she paired with […]