President Donald Trump suddenly rocketed to the most radical of considered options in Iran even as troubled aides worried about the legitimacy of the action and the fallout, according to media reports.

Pentagon officials were stunned, The New York Times reported, when Trump opted to target Iran’s top commander, Gen. Qassem Soleimani, in a deadly drone attack in Baghdad early Friday. It was a surprise from a president who often expressed a goal to extricate America from Mideast conflicts, not to entangle the nation a new potential war in the region.

The president went for the most extreme alternative despite some aides’ fear that the action was not legally justified, reported The Associated Press — and that evidence was weak of “imminent attacks” from Iran quickly claimed in the wake of Soleimani’s death by the Trump administration, a source told the Times.

Killing Soleimani was on the table of alternatives presented to Trump in the face of intelligence — disputed by some skeptical officials — claiming coming Iranian attacks on U.S. embassies and the military in Iraq, Syria and Lebanon. But aides didn’t expect the president would pick that option.

Trump did initially reject the action a week ago, the Times reported. But that changed Thursday night after he became agitated watching TV news about the Iranian-backed attacks on the U.S. Embassy in Baghdad, sources told the Times.

One official told the Times that the intelligence on the attacks was thin, and that it appeared Soleimani seemed to be involved in nothing more that “business as usual.” Any major operation would need the blessing of Iran’s supreme leader Ayatollah Ali Khamenei, which had not been given, according to communications obtained by the U.S., the official said.

Secretary of State Mike Pompeo and Vice President Mike Pence insisted attacks were “imminent.” Trump himself said Soleimani was killed in an explosive drone attack Friday to “stop a war,” not “start a war.”

Yet, starting a war could be exactly what the U.S. attack accomplished. “It’s like hitting a hornets’ nest with a baseball bat,” Robert Baer, a former CIA case officer in the Middle East, told The Washington Post. “You don’t do it unless you’re ready to go to war with the hornets.”

The ayatollah has vowed “forceful revenge.” Multiple rocket attacks were already launched Saturday close to the American embassy in Baghdad and on a nearby Iraqi air base with U.S. troops, though there have been no reports of injuries. Other bases with American troops, as well as Mideast U.S. embassies and consulates are expected to be targeted.

The U.S. could also be targeted in in a major Iranian cybercrime. American troops in the Mideast are on alert, as are New York and other major cities for possible terror attacks. Some Iranian operatives may already be in the U.S., former and current U.S. officials told the Post.

On Saturday, Trump threatened retaliation for any Iranian retaliation, vowing to strike as many as 52 targets, including cultural sites.

“This is a classic escalatory cycle that at this point does not have a clear end in sight,” John McLaughlin, a former deputy director of the CIA, told the website Ozy.

“The Americans are now totally unpredictable,” Gerard Araud, a former French ambassador to the U.S. and the United Nations, told Bloomberg. “There was no response to Iranian attacks against oil tankers, a U.S. drone and Saudi oil fields, but out of the blue comes this surprising hit on Soleimani. We are depending on the unpredictable reaction of one man.” 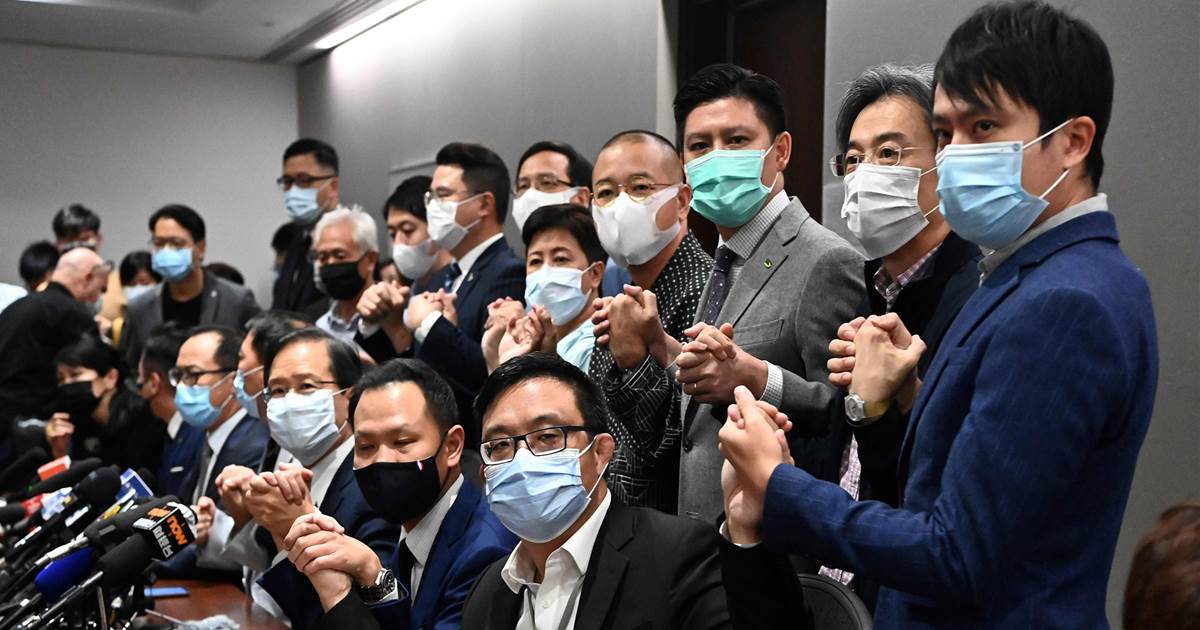 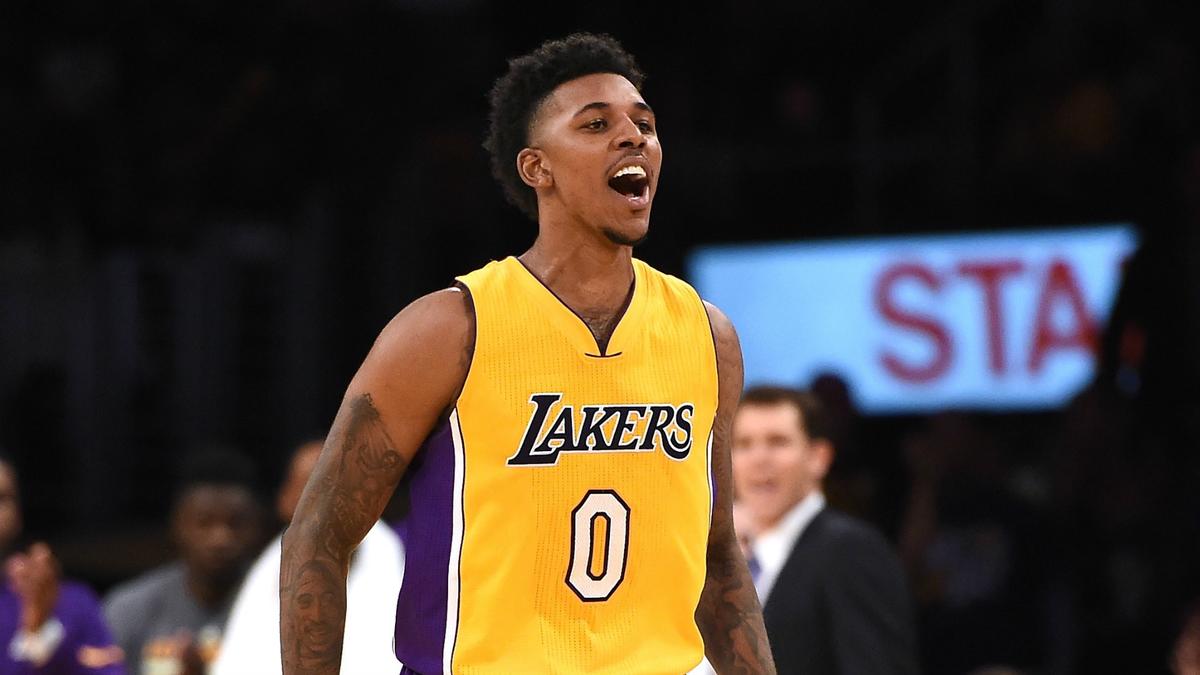 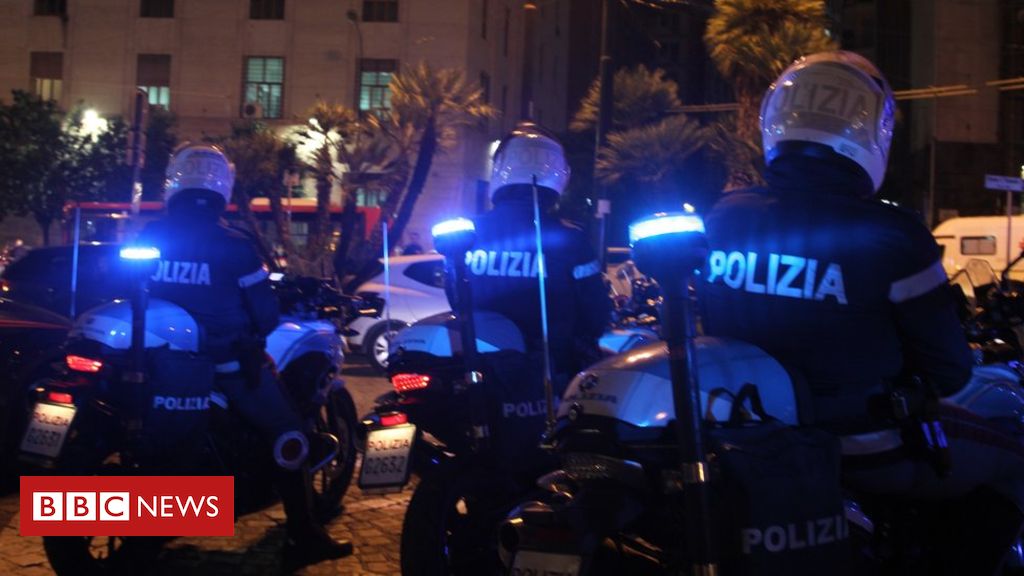 9.45am BST09:45 The Nobel peace prize in numbers, courtesy of the committee, while we wait for the announcement of this year’s winner, […]