There were three minutes to go and Espanyol were heading for another defeat against Barcelona when the Chinese striker Wu Lei appeared to bring new hope for a new decade, guiding his shot past Neto. Espanyol are still bottom, four points from safety, and they still have not won at home this season but at the end of a proper derby on a noisy night in Cornellà it felt like they had.

As the ball hit the net, the fans hit the roof. The adrenaline flowed, bringing with it the belief that they can avoid relegation and joy that they had come back to equalise against their local rivals.

Maybe Abelardo Fernández, their third coach of the season, can revive them like he had Sporting and Alavés before. This was some start, that’s for sure – the kind that, while it changed nothing in the table, changed everything.

A point was enough to take Barcelona back ahead of Real Madrid, who had gone top with a 3-0 victory over Getafe that was considerably harder fought than the scoreline suggests thanks to two goals from Raphaël Varane, one from Luka Modric and an impressive display from Thibaut Courtois.

It was not enough to lift Espanyol off the bottom of the table, but boy, did it lift them. For Barcelona, here was further evidence that, for all the glimmers of genius, this is not the team it once was.For a while, it looked like Espanyol might even beat Barcelona in the league for the first time since Mauricio Pochettino was manager here, after David López headed them into the lead.

Then it looked like they would lose when two wonderful moments from Luis Suárez early in the second half put Barcelona ahead once more. And then, against 10 men, Espanyol got a late equaliser to finish the encounter with a real derby twist.By that point, the sedate start to the game seemed a long time ago. In the beginning, the ball was Barcelona’s and theirs alone.

Yet while they dominated, they did little with it and on 22 minutes Espanyol finally found a way out from deep and with it found a way to goal. A free-kick from the right bent into the area found David López leaping by the penalty spot and, all alone, he guided his header into the corner.

Lionel Messi drew an easy save from Diego López soon after but Barcelona did not respond immediately, carrying little threat and circulating the ball slowly, until a flurry in the final five minutes. First Sergi Roberto stood up a cross that Messi, dashing in, ducked to head.

Then Suárez turned superbly, slipped the ball between the legs of Bernardo Espinosa and, with his toe, hit a shot off the post. Next, Messi’s free-kick was caught by Diego López. And finally, Barcelona wasted a four-man break that ended with Antoine Griezmann and Messi unable to provide the finish.

Instead, Suárez did. The reaction continued at the start of the second half, with Arturo Vidal replacing Ivan Rakitic, and it brought swift reward. Open on the left, Jordi Alba delivered towards the near post where Suárez opened his body and, first-time on the bounce, guided the ball past López with the inside of his right foot.

If that touch was exquisite what came next was extraordinary, Suárez dinking a loose ball over the leg of David López, evading another opponent and then, on the bounce once more, playing a wonderful pass with the outside of his foot to the far post for Vidal to crash in a header.

Chaos theory it might be but yet again the Chilean had changed the game. An hour in and Barcelona led. It might have been more as the game opened up, but Diego López saved from Suárez after Messi’s fantastic run.

There was, though, more chaos to come. Espanyol were handed a lifeline when Frenkie de Jong got his second yellow for hauling down Jonathan Calleri, and there was a roar when a header from Wu Lei – on as a sub – drew a save from Neto. That didn’t go in, but when he next escaped the defence it did, his firm, low effort flying in from the right side of the area. “Yes, we can!” Espanyol’s fans roared at the end. 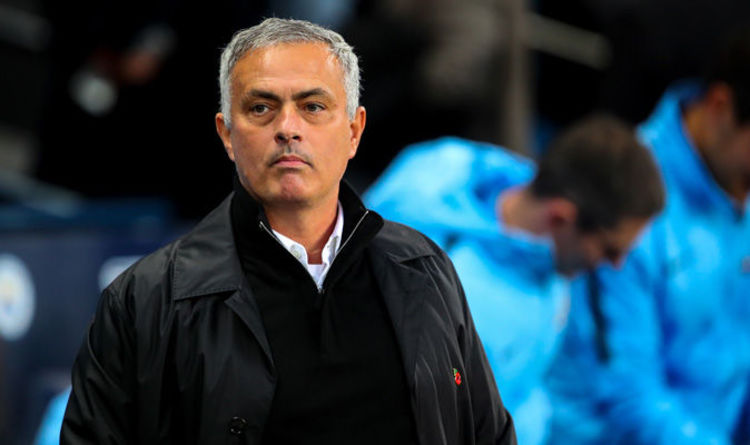 Premier League teams will take time over the last international break of the calendar year to assess their progress in 2018/19. Liverpool […]

Major championship golf is back, baby! It seems an eternity since Hinako Shibuno sensationally won the Women’s British Open at Woburn; one […] 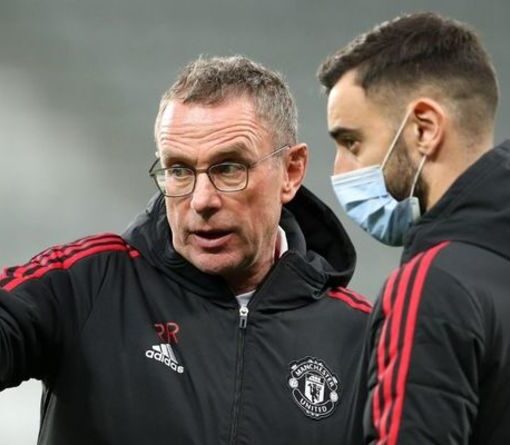 Ralf Rangnick will be without at least three first-team stars when his Manchester United side host Burnley on Thursday night. The Red […]