With 2020 imminent, thoughts are now turning to what lie in store – and the authors of a website on the subject believe there will no shortage of drama. Nostradamus was an 16th century astrologer and doctor best known for his book Les Prophéties, consisting of 942 poetic quatrains often said to predict future events. Supporters claim he foresaw among other events the Great Fire of London, the French Revolution and the rise of Adolf Hitler. Looking ahead, the website Nostradamus.com, launched to coincide with the release of a documentary with the same name, suggests the coming year will be highly eventful – and here are five of the most sensational predictions.

US President Donald Trump will seek a second term as US President in November – and Nostradamus2020 tips him to succeed.

“The exiles because of anger and intestine hatred Will bring a great conspiracy to bear against the King Secretly they will place enemies as a threat, And his own old ones against them sedition.”

Nostradamus2020 comments: “This quatrain refers to a man leading a powerful state (Donald Trump, the President of the USA), to political intrigues, conflicts, and a “king” in danger.

“Although attacked from all sides, Trump will be re-elected as president of the USA.”

Could 2020 be the year Prince William becomes king? Or will it be Prince Charles? (Image: GETTY)

Seismologists calculate that the Earth is rocked by between 10 and 20 tremors measuring in excess of 7 in magnitude every year – with next year no exception.

Nostradamus2020 says: “The prophet announced the occurrence of a strong earthquake in the future that will lead to the sinking of the entire state of California under the ocean’s water.

“Nostradamus foretold a great earthquake in 2020, in America. In the New World (the West Lands), California seems to be the logical guess.

“This will happen next time Mercury is retrograde in Cancer (between June 18 and July 12).”

3) The UK will have a new king

One of Nostradamus’ quatrains suggests Britain’s in line for a new monarch this year, says Nostradamus2020 – although details are sketchy.

The website says: “Nostradamus quatrain doesn’t specify if Queen Elizabeth, the monarch with the longest reign, will die, or the reason why Great Britain will have a new king.”

US President Donald Trump is tipped to win a second term (Image: GETTY)

Another financial crisis could also be on the cards (Image: GETTY)

With tensions between the US and China growing, and the ongoing trade dispute between the two superpowers, the idea of a conflict between them is alarming – but that’s precisely what Nostradamus has predicted, argues Nostradamus2020.

The website claims: “A great eastern power will win the war against another great western power/China versus the USA – the prediction of the famous French doctor could come true, considering the American economics experts claims, which are talking about the USA and Trump’s economic policy regarding import restrictions, and despite Trump’s assurances, they foresee a gloomy scenario.”

Will there be a major earthquake in California? (Image: GETTY)

5) Kim Jong-Un will be dethroned

North Korea’s Supreme leader may seem to be unassailable – but Nostradamus2020 seems to think pride goes before a fall.

The website says: “According to Nostradamus, Kim Jong-Un will be dethroned by his people, who will rebel.

“Russia will get involved in this conflict, and the image of Russia will change forever.”

Born in December 1503 on either December 14 or December 21), Nostradamus wrote many poetic prophecies.

There was speculation that he had predicted the end of the World in 2012, although his quatrains do not mention the date.

After the 9/11 attacks, many claimed he had warned of these as well.

Nostradamus died in 1566, apparently having predicted his own demise.

Ibrahim Abdo struggles to answer when asked how he comforts his family in the Gaza Strip. “How do you give hope to […] 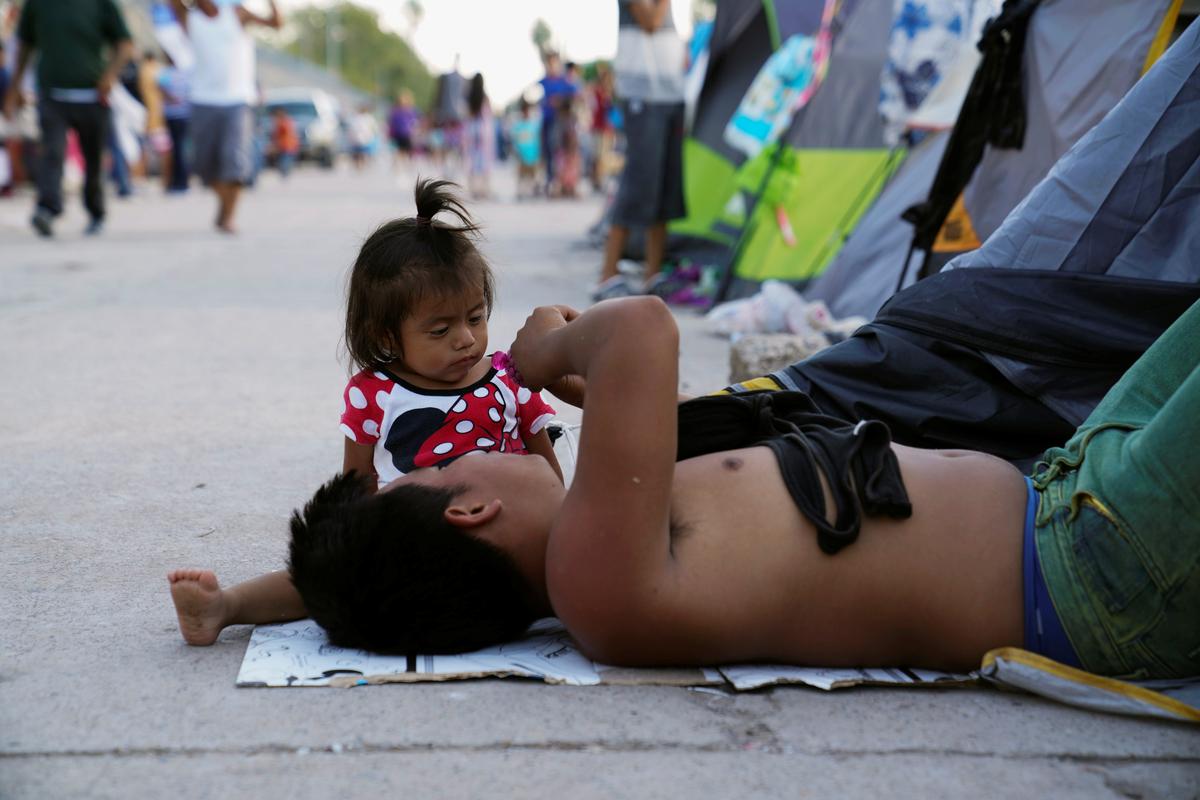 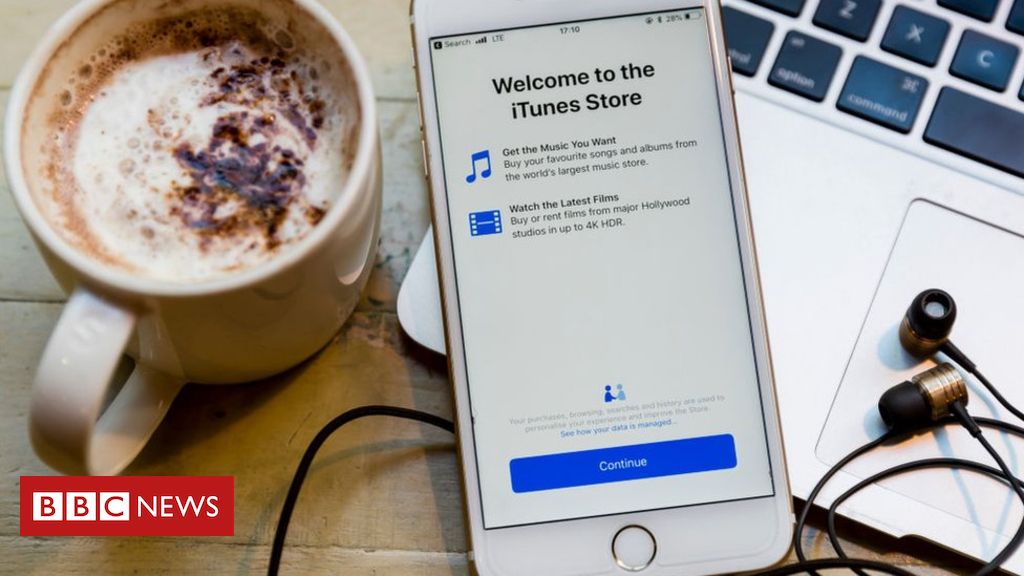 Image copyright S3studio / Getty Images Apple has announced that iTunes is to be replaced by Apple Music, Apple Podcasts and Apple […] 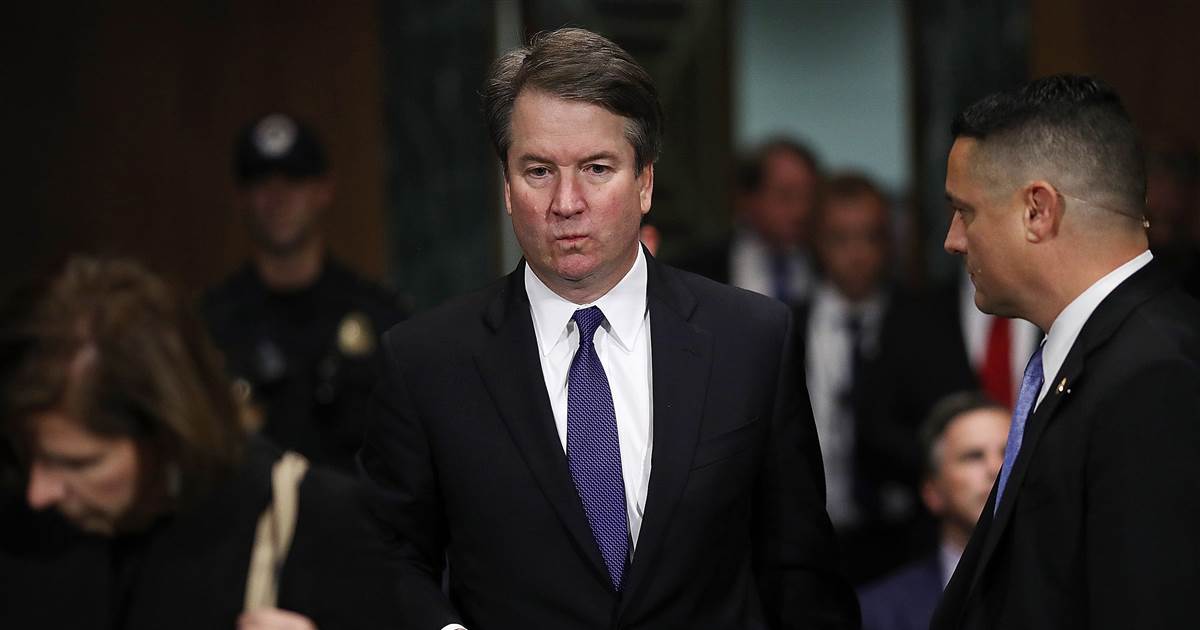 Democrats predicted the wave of women who marched against Trump, shared stories of abuse in the #MeToo era, and powered female candidates […]