A multitude of magic moments lit up one of the most spectacular years of sport – yet one trumps them all. Who will ever forget watching England wicket-keeper Jos Buttler collect a perfect throw from the deep and dive into the stumps to complete a run out which clinched the most thrilling victory in the history of cricket?

It was the moment of winning a World Cup final – the first ever triumph for England in cricket, and a glory matched only by 1966 and 2003 in other sports.

Lord’s, the venerable home of cricket, was a ferment of delight and wonder. The opportunity for victory was set up by man-of-the-year Ben Stokes, who scored 84 runs in a nerve-jangling England innings to tie the regular match. Then he scored more in the impossible drama of the Super Over.

Another tie. The teams dead level; triumph awarded to England for scoring more boundaries than New Zealand. This is why sport captivates us. It is unscripted drama which reveals the character of the heroes and the players.

It did with New Zealand, too, in the gracious way that captain Kane Williamson accepted this way to lose. It was a lesson for everyone in sport from roaring stadiums to the pastures of the grass roots.

This could never be scripted – neither the final result, nor the genius of Liverpool’s young right-back. It was the comeback to top them all only for one day.

On the next evening Tottenham recovered from a similarly hopeless position to overcome Ajax in the other semi-final, with the third of three goals required conjured in the last kick of the match from Lucas Moura.

The subsequent all-English final was a disappointment. The semis will be recalled forever. Sometimes sport is like that.

By far the most compelling match in the Rugby World Cup was also a semi-final; England’s demolition of the All Blacks. They won 19-7, but it was a scoreline that flattered a supposedly invincible New Zealand side that had not lost a World Cup game for 12 years.

Those responsible for this mighty clash of sporting schedules should hold their heads in shame. It never used to be that way; and it doesn’t have to be.

Another moment? What about Vincent Kompany’s long-range goal against Leicester that effectively clinched the Premier League title for Manchester City in a stupendous contest with Liverpool? The final reckoning of 98 points to 97 will never be repeated.

City became the first team ever to achieve the domestic treble in England, winning the FA Cup Final 6-0 against Watford playing sublime football. Some said that was boring. What madness. Such dazzling style and skill is a rare pleasure and privilege.

Liverpol had to be content, merely, with becoming European and World club champions. Merely? They, like City, are developing into an all-time great team. To have two together is incredible.

The women’s World Cup of football was also a delight, and watched by record TV crowds around the world. England couldn’t quite match the hype of the build-up, but we have known that before in our sport.

This was a tournament, among so many, that also illustrated the horror and shame of football using VAR. There were endless moments to make us seethe with anger.

VAR has been imposed from above on the unwilling supporters who actually attend matches. We regularly hear chants against VAR from crowds in the Premier League. Sadly, the will of the people will be ignored.

Another moment? What about Dina Asher-Smith blitzing to the 200 metres gold medal at the Athletics World Championships? It was a first global sprint triumph for a British woman. Her engaging personality and superstar smile will surely be a highlight of the 2020 Olympics in Tokyo.

There was also a moment of magic near the end of the year. Did you see Cristiano Ronaldo’s headed goal for Juventus in an Italian league match against Sampdoria? If you haven’t, go and look.

It shows there is always something new in sport to make us gasp with incredulity; another moment of unscripted drama. 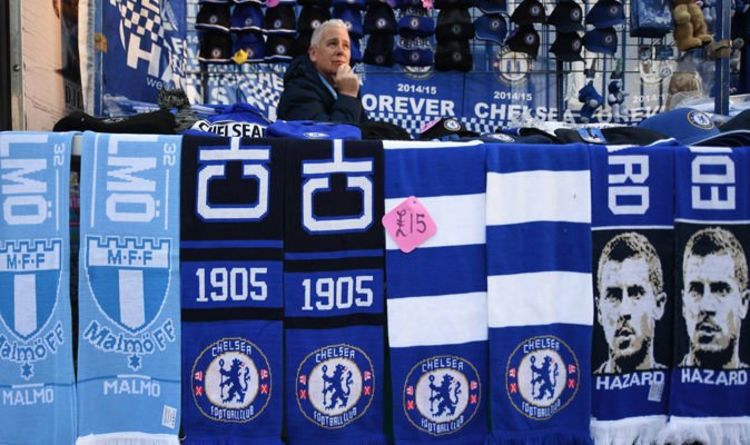 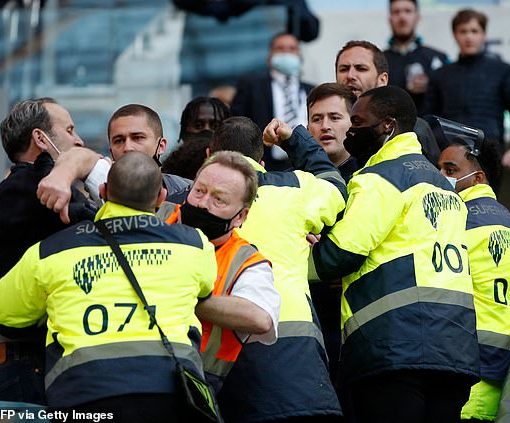 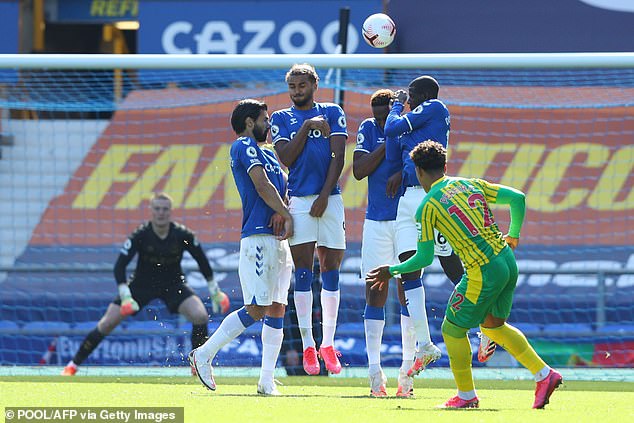 The benefits of an empty stadium are not something those inside football care to discuss publicly, when the sport needs its fans […]