The young girl, Luana Ketlen died on December 11 after she was admitted to hospital suffering abdominal pains before medics discovered she was five months pregnant. Police later revealed the young girl had been raped by her father amid years of abuse.

Unfortunately, the young girl died en route to hospital after doctors diagnosed her with cirrhosis of the liver, water on the lungs and low blood pressure.

After inducing her into labour her premature baby was successfully delivered by doctors.

A warrant was soon issued for the arrest for her father, Tome Faba, 36 who went on the run following his daughter’s death.

Mr Faba was arrested in the town of Coari a week later and was transferred to court where he was charged with manslaughter and chid abuse.

Coari police chief Jose Barradas said: “The teenager lived with her parents in a rural area outside the city.

“She did not realise, until two months ago when she began to feel pains in her abdomen, that she was five months pregnant.

“Luana claimed she was ordered to go fishing with her father and was allegedly raped by him while there.”

Mr Barradas did also state the family had reported the abuse to social services after discovering the pregnancy.

Luana’s family did not know her father had been abusing for such a long time.

A relative of the young girl, who wished to remain anonymous, said the girl kept the abuse secret due to the trauma she had suffered.

The police confirmed the baby was doing well although social services are undecided whether the baby will stay with the young girl’s family.

The news has caused outrage in the local community with protestors gathering outside the courthouse.

Police have reported the baby is doing “exceptionally well” in the hospital’s neonatal unit.

According to doctors she is “strong and already breathing without a ventilator”.

This news follows after seven people were killed after a landslide in the northeastern city of Pernambuco on December 24.

Due to the amount mud, it took emergency services 10 hours to pull out two of the victims.

A further three people were injured after the landslide caused two houses to collapse.

According to Brazilian media outlet, G1, residents said two water pipes broke in the early hours of the morning which increased the damage of the landslide.

The sorrow surges at unexpected moments. Evelyn Anderson recalls a visit to outdoor retailer REI a few months ago when she noticed […] 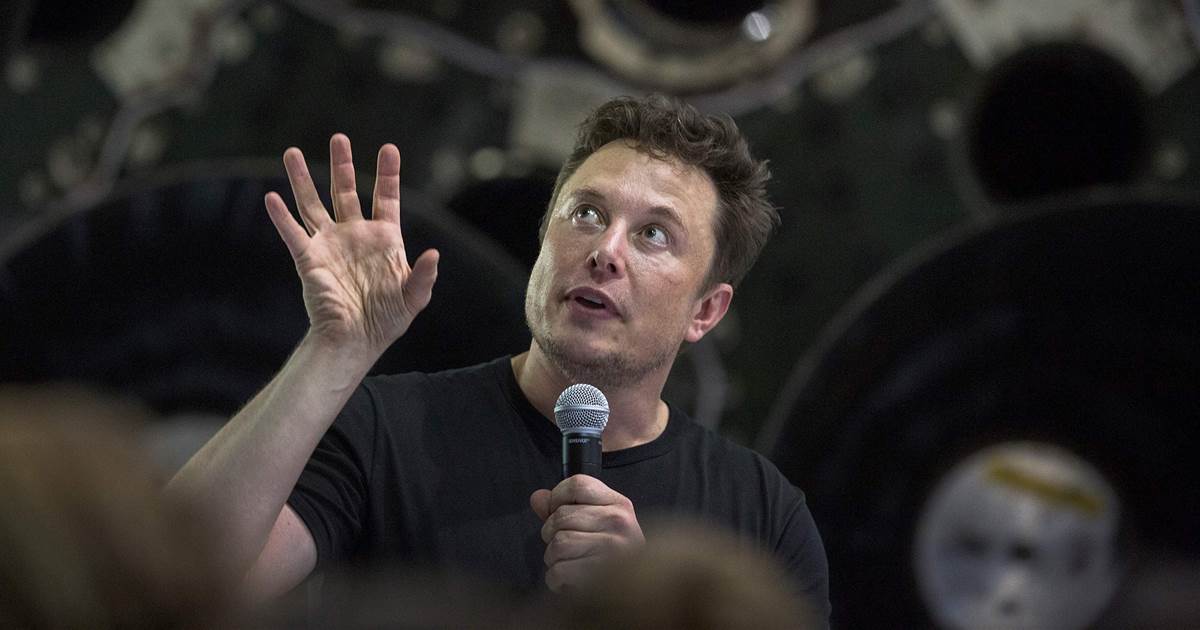 Elon Musk, the futurist billionaire behind SpaceX and Tesla, outlined his plans to connect humans’ brains directly to computers on Tuesday night, […] 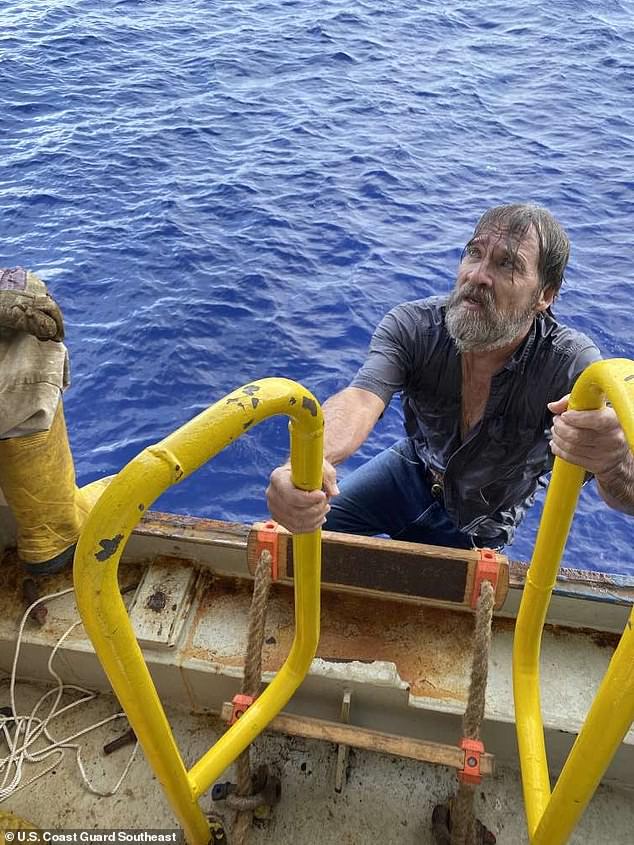 A man from Florida who went missing off Port Canaveral, on Florida’s east coast was found alive, clinging to his capsized motorboat some […]