“Crazy Rich Asians” director Jon M. Chu spoke out regarding Kelly Marie Tran’s limited screen time in the latest “Star Wars” film, “The Rise of Skywalker.” He wants to make a whole series with her and has pitched it to streaming service Disney+.

The actress, who plays Resistance member Rose Tico, appeared on screen for just more than a minute of the 2-hour-and-22-minute film, prompting outcry from many fans who expected to see more of Tran in the storyline. Chu himself tweeted that #RoseTicoDeservedBetter and offered up his own pitch.

Tran was prominently featured in 2017’s “Star Wars: The Last Jedi,” in which she was considered a lead character. With that installment, she became the first woman of color to be cast in such a significant role in the franchise.

In an interview last week with Awards Daily, screenwriter Chris Terrio responded to the backlash over the limited screen time, claiming that “the last thing we were doing was deliberately trying to sideline Rose.”

Terrio, who told the outlet that he and director J.J. Abrams “adore” Tran, said that her limited screen time was in part tied to the challenges in weaving footage with the late Carrie Fisher, who played Leia, into the movie. The screenwriter noted that Leia and Rose were meant to be closely linked in the storyline.

“We wanted Rose to be the anchor at the rebel base who was with Leia. We thought we couldn’t leave Leia at the base without any of the principals who we love, so Leia and Rose were working together,” he told the outlet. “As the process evolved, a few scenes we’d written with Rose and Leia turned out to not meet the standard of photorealism that we’d hoped for. Those scenes unfortunately fell out of the film.”

Tran’s historic role made her the target of racist and sexist harassment online following her casting. She was driven off Instagram in June last year, when she scrubbed her account. A page on the “Star Wars”-related Wookieepedia website was also edited to include a racist description of her character.

Tran eventually penned an essay in The New York Times, describing how the bullying “reinforced a narrative I had heard my whole life: that I was ‘other,’ that I didn’t belong, that I wasn’t good enough, simply because I wasn’t like them.”

“And that feeling, I realize now, was, and is, shame, a shame for the things that made me different, a shame for the culture from which I came from,” she wrote. “And to me, the most disappointing thing was that I felt it at all.” 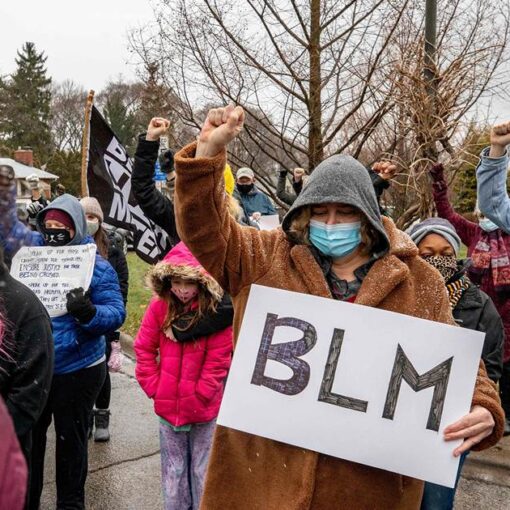 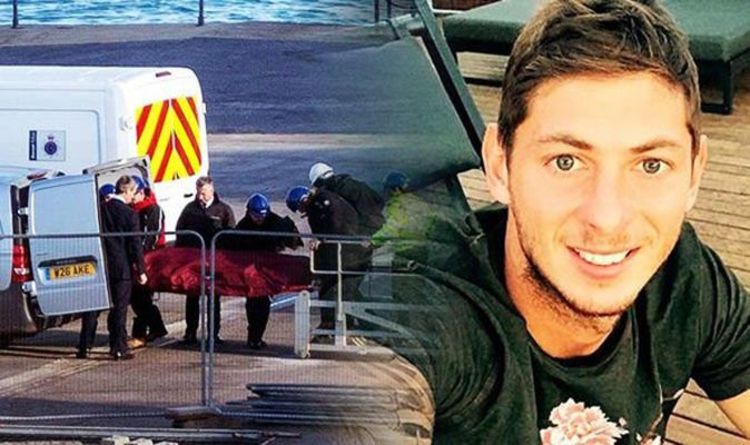 Fans reacted online by voicing their pain at the news. Gary Blaney wrote: “So sorry your family has received the devastating news […] 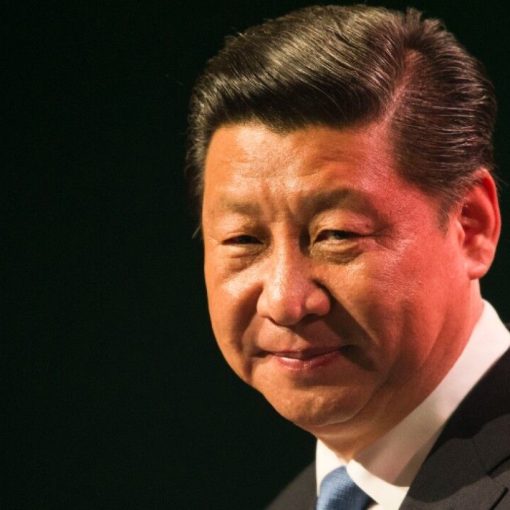 China has always stuck to its ‘One China’ principle, in which Beijing considers itself to be the only government of China and […] 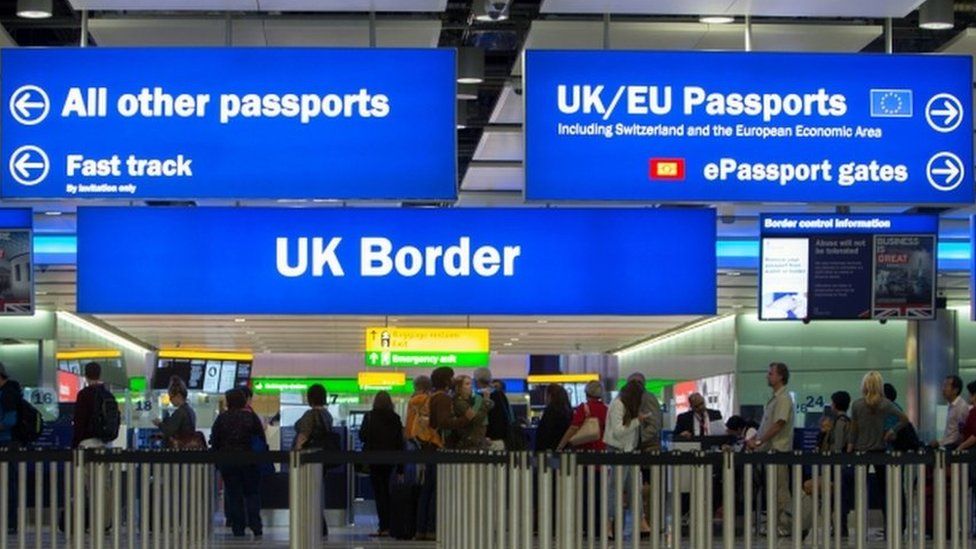