WASHINGTON (Reuters) – The Democratic-controlled U.S. House of Representatives voted on Dec. 19 to formally charge President Donald Trump, a Republican, with “high crimes and misdemeanors,” making him only the third U.S. president in history to be impeached.

U.S. President Donald Trump speaks to the media after participating in a video teleconference with members of the U.S. military at Trump’s Mar-a-Lago resort in Palm Beach, Florida, U.S., December 24, 2019. REUTERS/Leah Millis

That sets up a trial in January in the Republican-run Senate, where he is expected to be acquitted.

Here is the Democrats’ case for removing Trump from office, and the Republican counterargument.

In their articles of impeachment here Democrats charge that Trump abused his power as president by pressuring a foreign government, Ukraine’s, to help him win re-election. They accuse the president of endangering the U.S. Constitution, jeopardizing national security and undermining the integrity of the 2020 election.

At the heart of the impeachment case is testimony by current and former officials alleging an extraordinary effort that went outside official channels to pressure Ukraine to announce a corruption investigation into former Vice President Joe Biden, a top contender for the Democratic presidential nomination in 2020.

The allegations by Trump allies against Biden – that he used his position as vice president to force the removal of a Ukrainian prosecutor to stop an investigation of an energy company of which his son Hunter Biden was a director – have been discredited. Neither Trump nor his allies have provided evidence to support them, and Biden has denied them.

Trump pressed Ukraine’s new president, Volodymyr Zelenskiy, in a July 25 phone call to work with his attorney general, William Barr, and his personal attorney, Rudy Giuliani, to investigate the Bidens and also a debunked theory that Ukraine, not Russia, interfered in the 2016 presidential election.

Democrats allege that the evidence they have gathered in their inquiry shows Trump withheld a high-profile White House meeting and nearly $400 million in security aid to pressure Zelenskiy to announce the investigations. Trump ultimately released the money after news of the delay became public, although the White House meeting has yet to take place.

Democrats also charge Trump with obstructing Congress by preventing members of his administration from cooperating with the probe, in defiance of the U.S. Constitution.

The Democrats’ case rests in large part on a rough transcript here of the July 25 call, in which Trump asks Zelenskiy to “do us a favor” and work with Barr and Giuliani in carrying out the investigations he sought. Current and former U.S. officials testified that Trump directed them to work with Giuliani on Ukraine issues, despite the fact that the former New York mayor was a private citizen.

The U.S. ambassador to the European Union, Gordon Sondland, provided some of the most damaging testimony here before the House Intelligence Committee. He said he spoke directly with Trump about the effort to pressure Ukraine and said other top administration officials were involved. He testified that Ukrainian officials understood they would have to announce the investigations in order to get the withheld security aid.

Trump says he has done nothing wrong, and his Republican allies in the House agree with him — not a single one voted for either of the two articles of impeachment.

Republicans have coalesced around the argument that the Democrats’ case amounts to hearsay because it relies mostly on the testimony of officials who did not deal directly with Trump. They say Democrats should have gone to court to force the testimony of senior officials who were directly involved in the matter after Trump ordered them not to cooperate — a process that could take months to resolve.

Republicans say no actual exchange of favors took place, because Zelenskiy ultimately did get the delayed aid and the meeting with Trump that he sought – albeit on the sidelines of the United Nations General Assembly – even though the Ukrainian president did not agree to the investigations Trump wanted.

They argue that Democrats are subverting the will of voters who elected Trump president in 2016 simply because they do not like his policies or his personality, turning the impeachment process into a partisan tool. 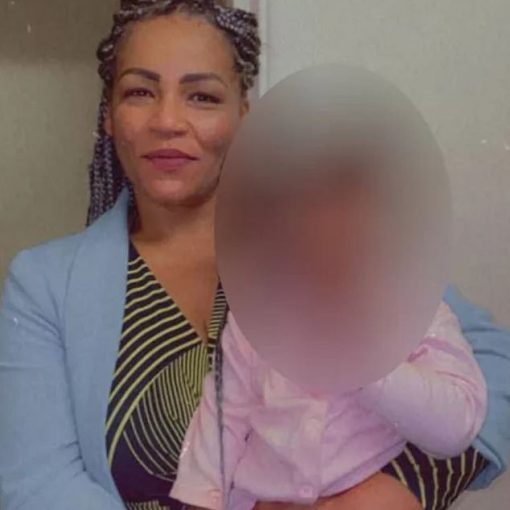 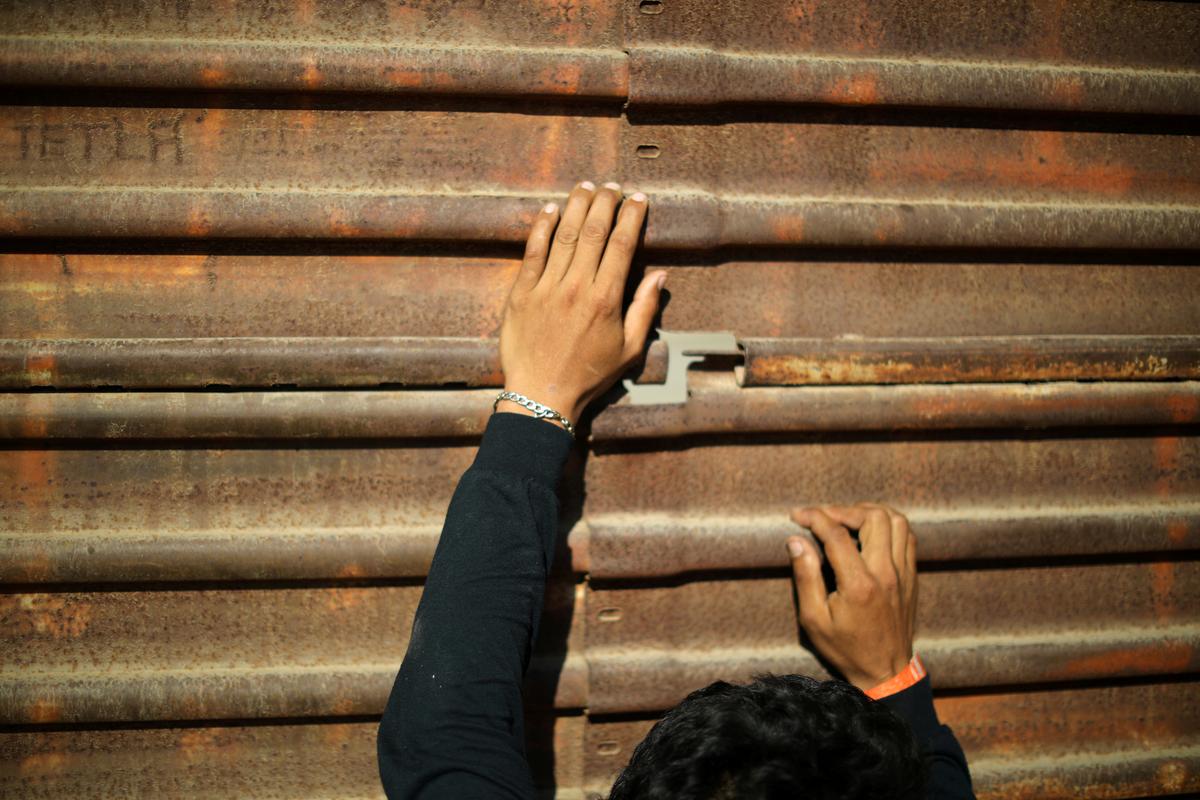 NEW YORK/SAN FRANCISCO (Reuters) – The U.S. Attorney General on Tuesday struck down a decision that had allowed some asylum seekers to […] 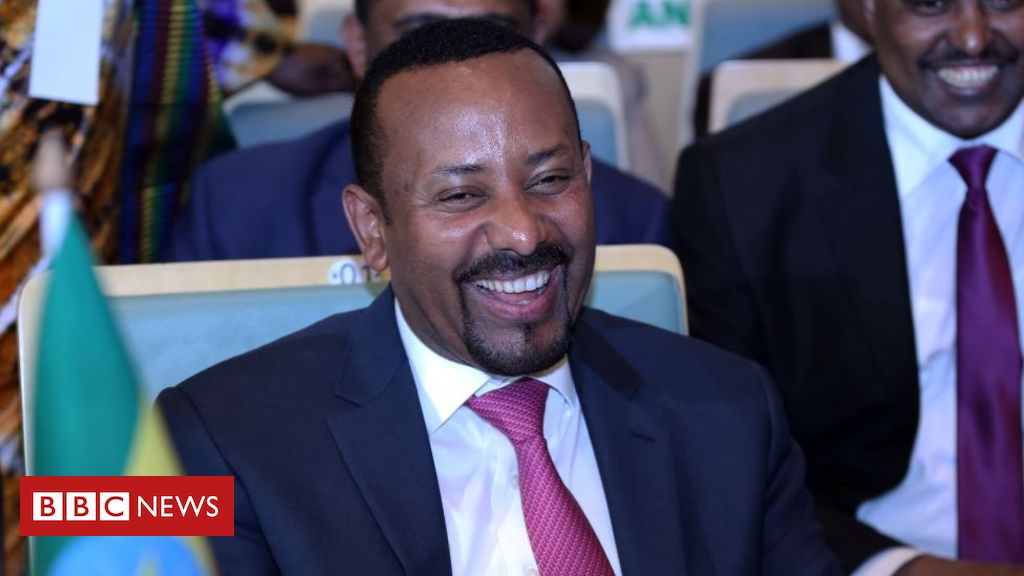 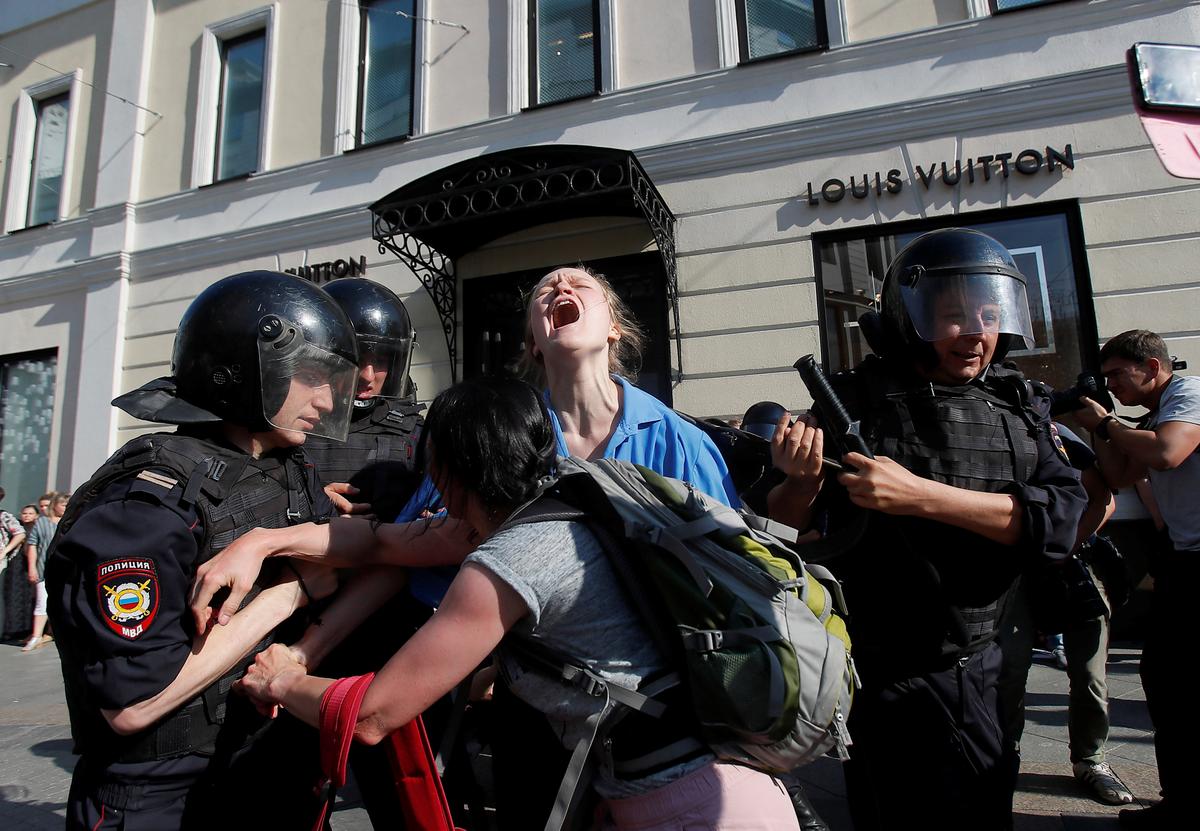 MOSCOW (Reuters) – Russian police arrested more than 500 people on Saturday, including prominent activists, around a political protest in Moscow to […]