The planned spectacle is going ahead despite calls from some members of the public for the fireworks to be canceled, in solidarity with fire-hit areas in New South Wales (NSW) of which Sydney is the capital city.

Elsewhere in Australia, thousands of people were trapped on the country’s east coast by fierce fires, as the government readied naval vessels and military helicopters to aid firefighting and evacuations.

Responding to calls to cancel the event and reallocate the funding to fire-affected regions, Moore said planning for the fireworks began 15 months ago and most of the budget had already been allocated. The event was also a boost to NSW’s economy.

Moore added that people viewing the fireworks around the harbor will see a donation link projected onto the Sydney Harbor Bridge pylons throughout the night.

The weather in Sydney was relatively mild, although its skies were still cloaked in smoke from nearby fires.

The fires have spread across four states, with fronts stretching hundreds of kilometres in some cases. They have killed 11 people since October and left many towns and rural areas without electricity and mobile coverage.

“Many of us have mixed feelings about this evening, but the important thing we take out of this is that we’re a resilient state,” NSW Premier Gladys Berejiklian told reporters.

“I don’t want to take a second away from the deep sense of loss and tragedy many people are feeling.”

Worryingly, by Tuesday evening the bushfires had reached Western Sydney, some 30 km away from Sydney Harbor Bridge, with an emergency warning issued for an out-of-control blaze burning in the suburb of Greystanes.

Fires so close to Australia’s largest city sparked anger among some residents.

“Is Sydney seriously still getting fireworks tonight when half our country is on fire,” one Twitter user @swiftyshaz13 said. Many of these side effects will dissipate after a day or two, but exertion could make them worse. Purvi Parikh, an immunologist […] 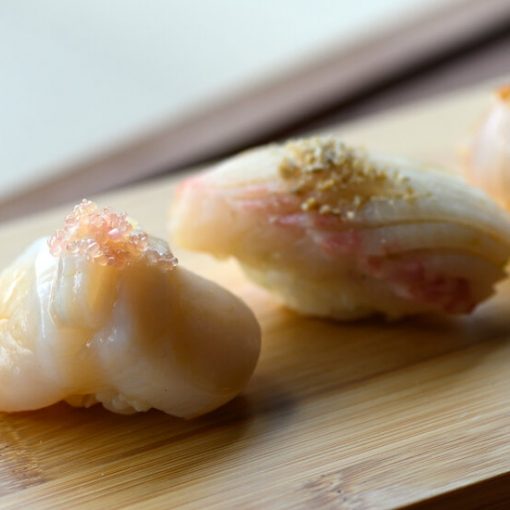 The words “sustainable sushi” do not necessarily pluck the heartstrings in waltz time. Virtuous shopping does not always go along with skillful […] 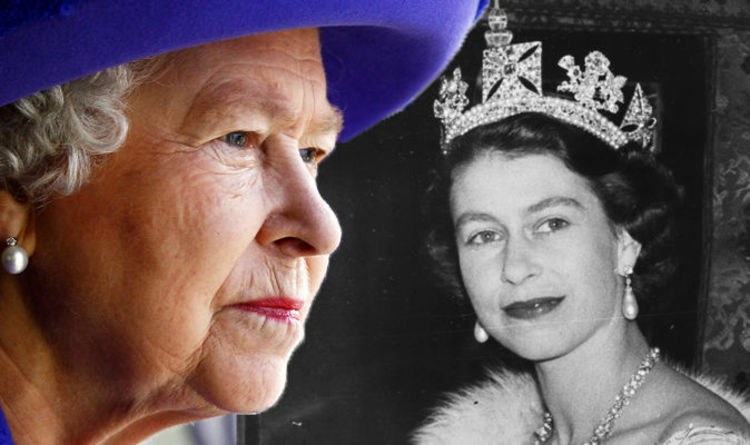 Queen Elizabeth II, 91, is the Queen of the United Kingdom, as well as Canada, Australia and New Zealand. She is the […]