Tehran funded militant group Kata’ib Hezbollah were blamed for a rocket attack that killed an American contractor and injured many US military personnel on Friday. US national security advisor John Bolton tweeted: “US strikes against Iranian-backed Shia militia groups in Iraq and Syria are overdue, but a good first step. The ayatollahs must pay a steep price for their ongoing support for terrorism.”

The drone strike killed at least 25 people and was in response to Kata’ib Hezbollah’s attacks on joint US-Iraq military facilities housing American forces.

US officials said that five locations were targeted, included three Kataib Hezbollah locations in Iraq and two in Syria.

Those locations included weapon storage facilities and command and control locations that the group uses “to plan and execute attacks on OIR (Operation Inherent Resolve) coalition forces,” according to the Pentagon.

The strikes all came from the air using F-15 Strike Eagle fighter planes.

Secondary explosions were observed after some of the strikes, indicating the sights may have housed ammunition.

There was no immediate comment from the Iraqi government on the airstrikes.

But, the Iraqi prime minister, Adel Abdul-Mahdi, who is backed by Iran and its allies, resigned last month as the protests continued but has remained in office in a caretaker capacity.

Iraq’s Fatih alliance, which holds the second-largest number of seats in parliament and largely consists of militia leaders, called the airstrikes an attack on Iraq’s sovereignty.

JUST IN: Iran threat: China and Russia to hold naval drills with Iran

Speaking from the President’s Florida resort, Pompeo said the US took “decisive action” and said threats against American forces had been ongoing for “weeks and weeks.”

“We will not stand for the Islamic Republic of Iran to take actions that put American men and women in jeopardy,” Pompeo said.

Over the past two months US officials have grown increasingly concerned as the threat to US and coalition forces became more immediate.

In the last several weeks, a series of rocket attacks have targeted military installations in Iraq where the US and coalition personnel are stationed.

US officials linked them to Kata’ib Hezbollah, citing similarities in the attacks.

And behind the militant group, US officials pointed to Iran.

Kata’ib Hezbollah is one of the most important of the pro-Iranian militias in Iraq and a group with an extensive role in the Middle East, linking it to Iran’s Islamic Revolutionary Guard Corps and operations in Syria.

Formed between 2003 and 2007 by Abu Mahdi al-Muhandis it is a creature of Iran’s Islamic Revolutionary Guard Corps (IRGC).

Mr Muhandis has threatened Israel in the past and is closely linked to both the IRGC Quds Force commander Qasem Soleimani and Lebanese Hezbollah’s Hassan Nasrallah. 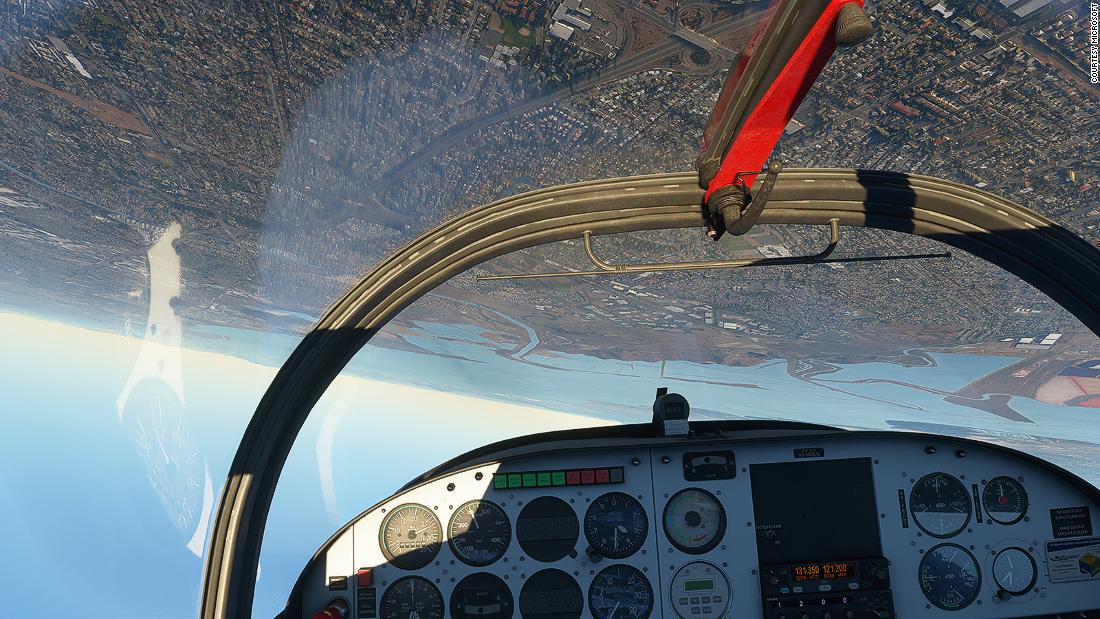 ‘Why should I go to that cemetery? It’s filled with losers’: Donald Trump denies report that he cancelled visit to US war […] A series of storms are forecast to pound much of the United States this week, delivering an extended bout of rain, ice […]