The history books will show 2019 was the year investors began to re-evaluate inflated valuations, employees stood up to toxic work environments and Facebook CEO Mark Zuckerberg still refused to clean up misinformation on the social network.

Here’s a look at some of the business leaders who landed in the headlines for all the wrong reasons.

No one arguably had a bigger downfall this year than WeWork co-founder and former CEO Adam Neumann. The company went from preparing for a $49 billion IPO to considering bankruptcy in a matter of weeks. In October, WeWork got a $9 billion bailout from its chief investor, SoftBank, who also appointed a new CEO. Neumann, who reportedly once said he wanted to be the world’s first trillionaire, made his exit with a golden parachute said to be worth around $1.7 billion.

Mark Zuckerberg gets a lesson from Bernice King

It’s been another scandal-ridden year for the Facebook CEO. During a major speech in October, Zuckerberg twice referenced Martin Luther King, Jr., invoking the slain civil rights leader’s memory as an example of why free speech should exist on Facebook. King’s daughter, Bernice, responded to the billionaire in a tweet, explaining how disinformation campaigns launched by politicians created an environment that led to her father’s assassination.

Wells Fargo hit the headlines two years ago after it became apparent the bank’s employees had opened millions of fraudulent accounts on behalf of customers and without their consent, while mistakenly foreclosing on hundreds of customers and repossessing the cars of thousands more. Tim Sloan took over as CEO in 2016 after his predecessor, John Stump, resigned amid continued scrutiny of the bank. Sloan stepped down from the top job in March. While he said it was his own decision, his resignation was announced a few weeks after he was scolded by a House committee for Wells Fargo’s problems. Sen. Elizabeth Warren, D-Mass., who has been a leading critic of big banks, reacted to the news by saying it was “about damn time.”

Steve Easterbrook out at McDonald’s after workplace relationship

McDonald’s CEO Steve Easterbrook resigned in November after the fast food giant’s board of directors determined that Easterbrook contravened company policy by having a consensual relationship with a staff member. In a memo to employees, Easterbrook said it was a “mistake” to violate McDonald’s policy and “given the values of the company, I agree with the board that it is time for me to move on.”

Away, a trendy luggage company, was hiding some real baggage behind the scenes, according to an investigation from The Verge. The report detailed a toxic workplace culture perpetuated by CEO Steph Korey, along with one bizarre business detail: Employees aren’t allowed to email each other and are instead encouraged to keep all messages within a few public Slack channels, where employees were reportedly publicly reprimanded for small mistakes. Korey apologized, but shortly after the investigation was published, Away announced she would be replaced by former Lululemon executive Stuart Haselden. The company claimed the decision wasn’t a result of the investigation and that the board started its search for a new CEO last spring.

Shareholders weren’t pleased when Google co-founder and then-CEO of parent company Alphabet failed to show up at an annual meeting to face questions about everything from how the company handles sexual harassment and employee protests to its plans for China. Page, who has been rarely seen for most of the year, announced in December that he would step down from Alphabet. Google CEO Sundar Pichai would step into the position, while continuing to serve in the top job at Google.

It wouldn’t be a year-ender list without Elon Musk. The Tesla CEO’s tweets are a mixed bag, usually skewing on the side of funny and bizarre. However, Musk’s Twitter habit also occasionally gets him into trouble. Last year, Musk was fined by the SEC over his joke tweet about considering taking Tesla private at $420 a share. This year, he was sued for defamation after he appeared to call a British cave diver who helped rescue a trapped Thai boys soccer team a “pedo guy.” Musk won the case after a jury determined his tweet did not meet the standard for defamation in the United States. 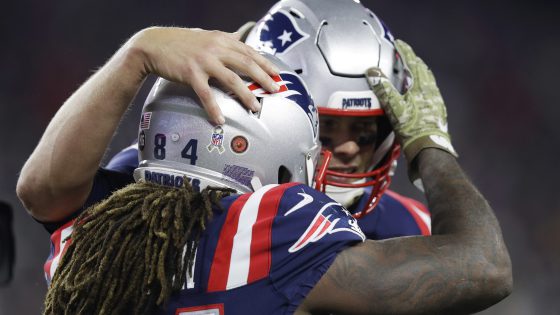 Regardless your feelings about livestock rankings, Tom Brady was certainly the best quarterback on the field Sunday. The Patriots quarterback was able […] 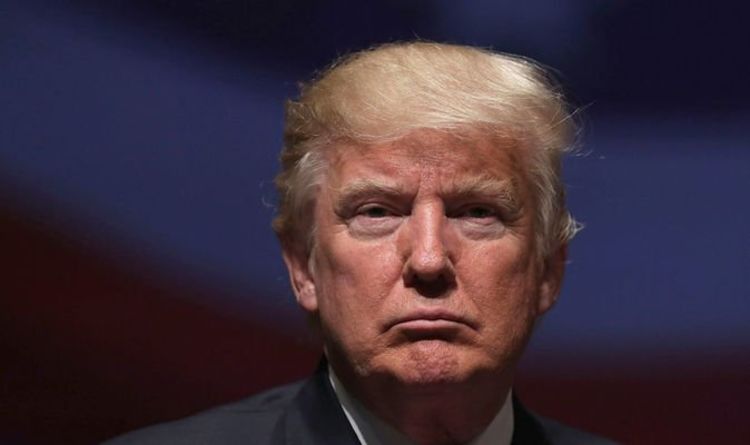 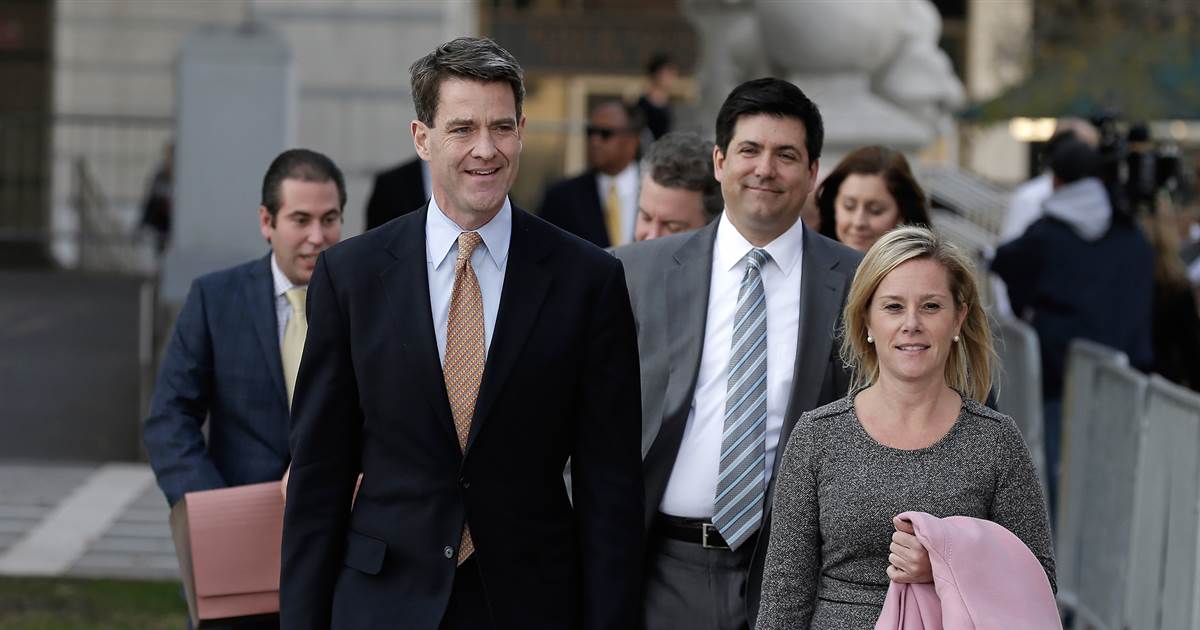 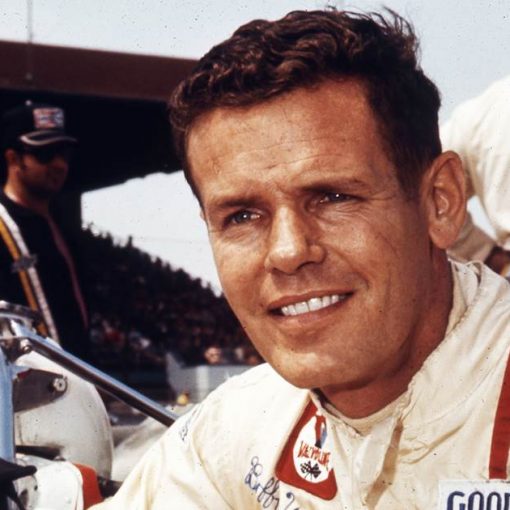 Bobby Unser, a beloved three-time Indianapolis 500 winner and part of the only pair of brothers to win “The Greatest Spectacle in […]