The scientist behind the birth of the world’s first gene-edited babies has been sentenced to three years in prison. He Jiankui, who announced he had used CRISPR technology on embryos that led to two births in 2018, has also been fined 3 million yuan, equivalent to about $430,000, according to Chinese state news agency Xinhua.

On Monday 30 December, a court in Shenzen found that He and his colleagues forged ethical review materials, violated national regulations on scientific research and medical management and caused harm to society, according to the report. Two of He’s colleagues, Zhang Renli and Qin Jinzhou, have also been given prison sentences and fines.

All three pleaded guilty in a private trial. They also face a lifelong ban on engaging in any human assisted reproductive technology services and some scientific research projects.

Robin Lovell-Badge at the Francis Crick Institute in London told the UK Science Media Centre that a prison sentence and fine would also have been the likely penalties if someone had conducted similar work in the UK.

The birth of two gene-edited twin girls was announced by He at a conference in 2018, days after news reports revealed the first details of his experiments. He claimed to have used CRISPR gene editing technology to disable a gene for a protein that the HIV virus binds to. His team hoped that the babies would be born resistant to HIV.

The team created 22 embryos using cells from seven couples, and 16 appeared to have been successfully gene edited. Eleven were implanted into women, with one woman becoming pregnant.

There were other issues with the experiment. All of the fathers in the study were HIV positive, but this doesn’t mean that they would have passed the infection to their children – HIV transmission can be controlled with simple medical measures, with no need for experimental genetic techniques. And there are concerns that CRISPR can have unpredictable effects on other genes.

He’s work was widely denounced by the scientific community. He lost his job at the Southern University of Science and Technology in Shenzen in January 2019, after an investigation by the Health Commission of China in southern Guangdong province found that he had “illegally conducted the research in the pursuit of personal fame and gain”.

Back in 2018, He mentioned that a second woman had since become pregnant. The court report confirms that two women became pregnant with gene-edited babies, and that, in total, three have been born. 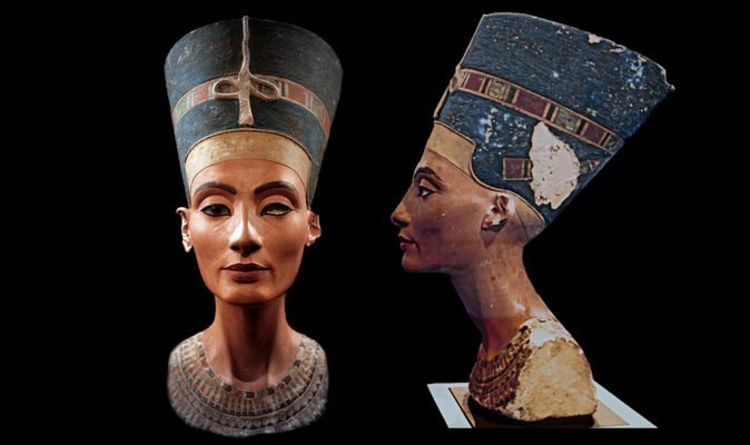 The cavity sits at about the same depth as the burial chamber and runs parallel to the tomb’s entrance. Egyptologist Ryan Johnson […] 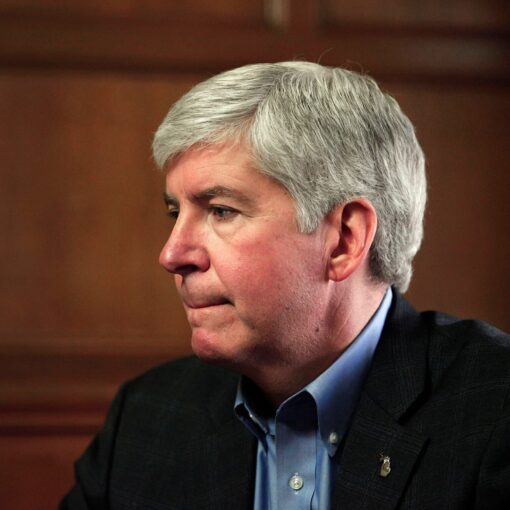 The top of a water tower is seen at the Flint Water Plant in Flint, Michigan January 13, 2016, where residents coping […] 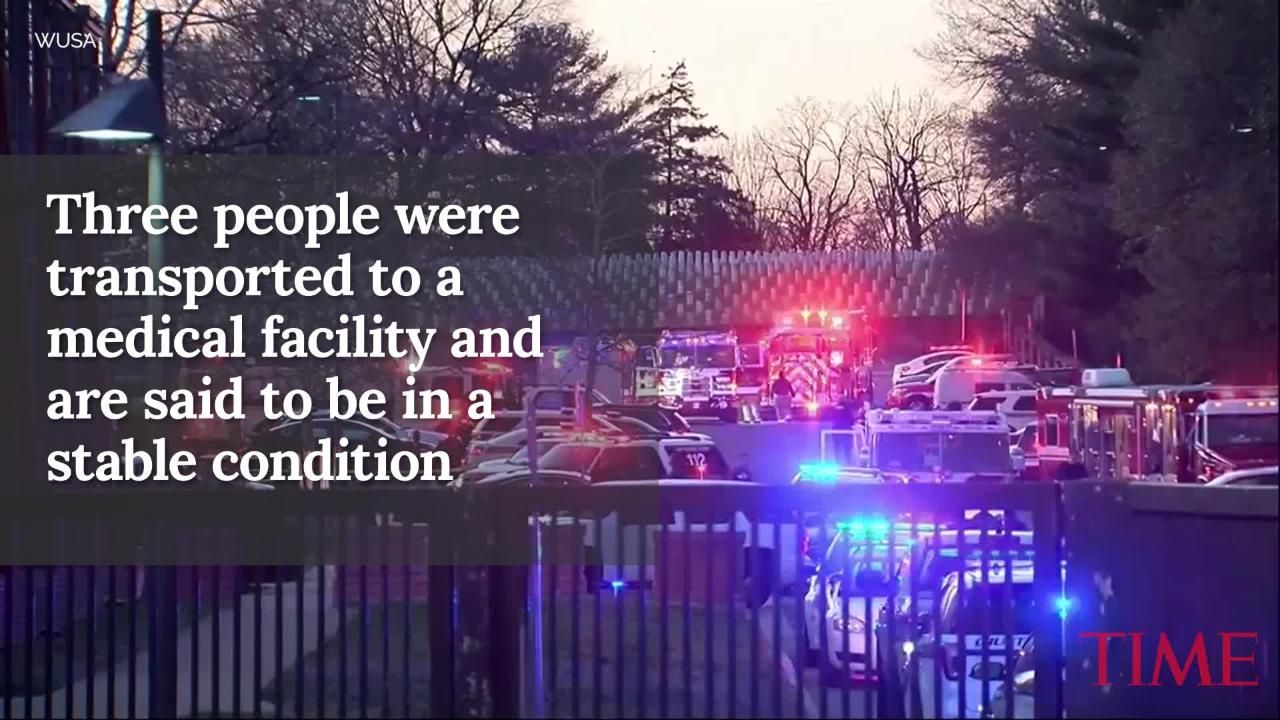 The FBI is investigating a suspicious substance mailed to an Arlington, Virginia military base after 11 people, including several Marines, become ill […] 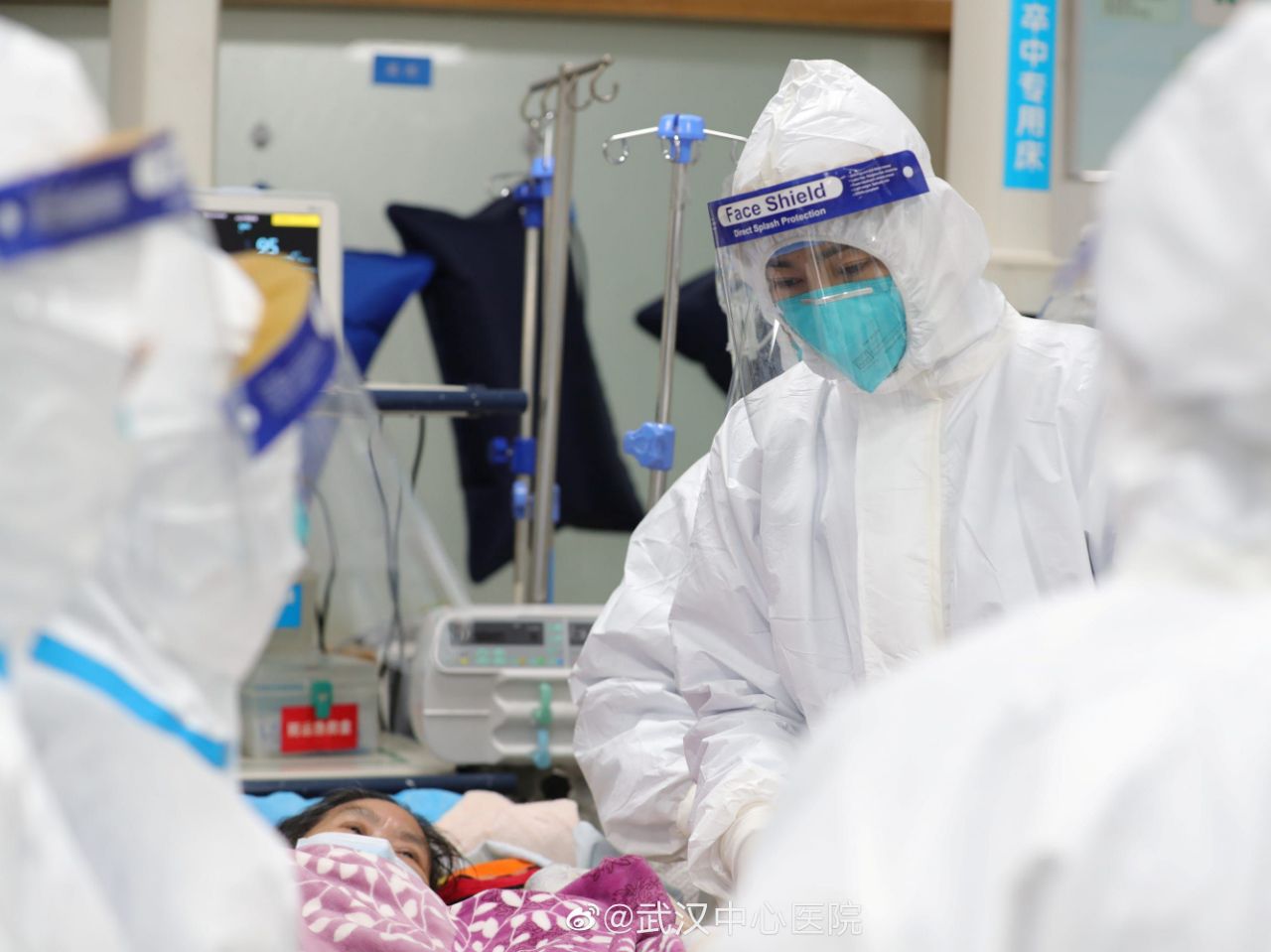 Wuhan coronavirus REUTERS/Martin Pollard The outbreak of a new coronavirus has sparked fear and anxiety around the world. The pneumonialike virus, which […]